With Mixer set to dismantle on July 22, the future of these streamers is uncertain

As of June 22, 2020, streaming icons Ninja and Shroud are now free agents. Microsoft stated that it would be shutting down Mixer on July 22, breaking all of its exclusivity deals with contracted partners. Microsoft even promised to buy out contracts if partners did not choose to move forward with Facebook Gaming, the proposed alternative to its own platform.

Rod "4475 SR & Immortal peak" Breslau
@Slasher
Sources: Facebook offered an insane offer at almost double for the original Mixer contracts of Ninja and Shroud but Loaded/Ninja/Shroud said no and forced Mixer to buy them out. Ninja made ~$30M from Mixer, and Shroud made ~$10M
Ninja and Shroud are now free agents
8583
71838

Both Shroud and Ninja were offered double their Mixer contracts to make the switch to Facebook Gaming, however, neither took the bait. Shroud and Ninja both opted to have their Mixer contracts paid out, with Ninja pocketing $30 million and Shroud pocketing $10 million. Former Twitch streamer Gothalion did not give up on the new streaming venture and made the enthusiastic move over to Facebook Gaming, but he is one of very few people to make that switch. Ninja and Shroud's rejection of the Facebook Gaming offer definitely comes across as a power move and people in the streaming and esports industry seem to know it.

After the shutdown announcement, Mixer has admitted that it dedicated too much money to buying out talent to save the service because that talent came at the cost of the entire platform. Shroud, Ninja, and other high-profile streamers put Mixer on the radar with the exclusivity deals they signed over, but even that wasn’t enough to increase the platform’s performance.

When Microsoft outsourced talent from other streaming platforms, many saw this as a bid for attention, as Mixer had always been overshadowed by other streaming services. Looking back, their contracts with both Ninja and Shroud seem like pleas for help, a last-ditch effort of sorts to save their platform and potentially yield higher viewership. Even the biggest names in streaming couldn't save the already-dying platform and Microsoft is hastily partnering with Facebook Gaming so that Xbox Series X users can stream content on it when the console drops over the winter holidays.

Microsoft was hoping to pull large subscriber bases, such as Ninja's nearly 15 million on Twitch, onto their platform, which would encourage people to consume more content on Mixer. However, people seemed to just tune in to Mixer to see these streamers, abruptly leaving after the streams ended. Numbers hardly grew or stagnated, even with the acquisition of gaming e-celebs and icons.

Michael Grzesiek
@shroud
I appreciate the Mixer community and everything I've been able to do on the platform. I love you guys and am figuring out my next steps. 💙
3445
117301

Ninja and Shroud have not announced their plans moving forward. They've both been relatively silent on social media in regards to their future decisions, both only taking to Twitter to thank the Mixer community for their support.

Ninja
@Ninja
I love my community and what we built together on Mixer. I have some decisions to make and will be thinking about you all as I make them.
5704
176559

Many rumour that Ninja will return to Twitch, as he recently updated his Twitch profile, after months of it being stagnant due to his presence on Mixer. This update can be seen on his about section, where he states that he plays both VALORANT and Fortnite. Other than this small change, Ninja has not made any adjustments to his Twitch page.

"The World Cup was Amazing!”, the title of Ninja's final stream before migrating to Mixer, is still his most recent broadcast.

Ninja and Shroud are in a very good position, at this point in time. They have just cashed out huge contracts from Microsoft and are now strategizing their next move, waiting for another contract with a streaming service to arise. This massive payout from Microsoft shows how high-profile these streamers are, meaning another streaming service might have to outbid the tens of millions of dollars that Microsoft offered them.

With such huge numbers and social presence, many people are patiently awaiting what these to gaming giants have to say. Some speculate that YouTube might be a more lucrative option for Ninja, as he has more active viewers there than on Twitch. After Twitch redirected Ninja's page to other live Twitch streams (including explicit or pornographic content) during his time at Mixer, fans are uncertain if he will return back to the site. Twitch would have to make him an even better offer than Microsoft and apologize for any bad publicity the redirects caused both Ninja and his brand.

As for Shroud, many seem uncertain about where he will end up, as well. Shroud posts on both YouTube and Twitch, streaming full gameplay on Twitch and uploading supercuts and stream highlights to his YouTube. Both his YouTube and Twitch communities are similar in subscriber size, so it is up to Shroud to find his preferred avenue for streaming.

Although the specifics of where Ninja and Shroud are headed are not entirely known, one thing is for certain: neither of them chose to move forward with Facebook Gaming. After rejecting the lofty offer of over 60 million for Ninja and 20 million for Shroud, both have made it abundantly clear that they do not see a bright future on Facebook. Despite the platform performing significantly better than Mixer did in its heyday, many gamers share Ninja and Shroud's sentiment that Facebook Gaming is not worth their time.

Richard Lewis
@RLewisReports
Sources familiar with the deal have informed me that while Facebook did try and negotiate to keep their big partners both Shroud and Ninja opted out. They have received their full payments and as of midnight yesterday were free to engage in talks with other platforms. Game on.
1755
14153

Mixer partners and users alike are upset that Microsoft has eventually abandoned both them and the platform. After Microsoft posted the announcement of the transition to Facebook Gaming on Twitter before making a blog post about it on the official Mixer page, many users feel confused and even disrespected.

As an attempt to support its creators, Mixer has offered its Partners guaranteed partnership on Facebook Gaming if they choose to make the transition. Even with this benefit, partners are still choosing Twitch and YouTube over Facebook's venture.

After July 22, all of Mixer's partners will be moved over to the new platform and both the Mixer website and mobile app will redirect to Facebook Gaming. This means that many will have to adapt quickly, finding a new place to interact with viewers and stream content. For many smaller streamers, this home was Mixer, as the platform made it easier to interact with chat and prioritize subscribers.

Facebook Gaming
@FacebookGaming
No matter where you choose to stream, the world is better with your gaming content in it. As the operations side of @WatchMixer is closing, we are inviting the Mixer Community to #FacebookGaming. More details: 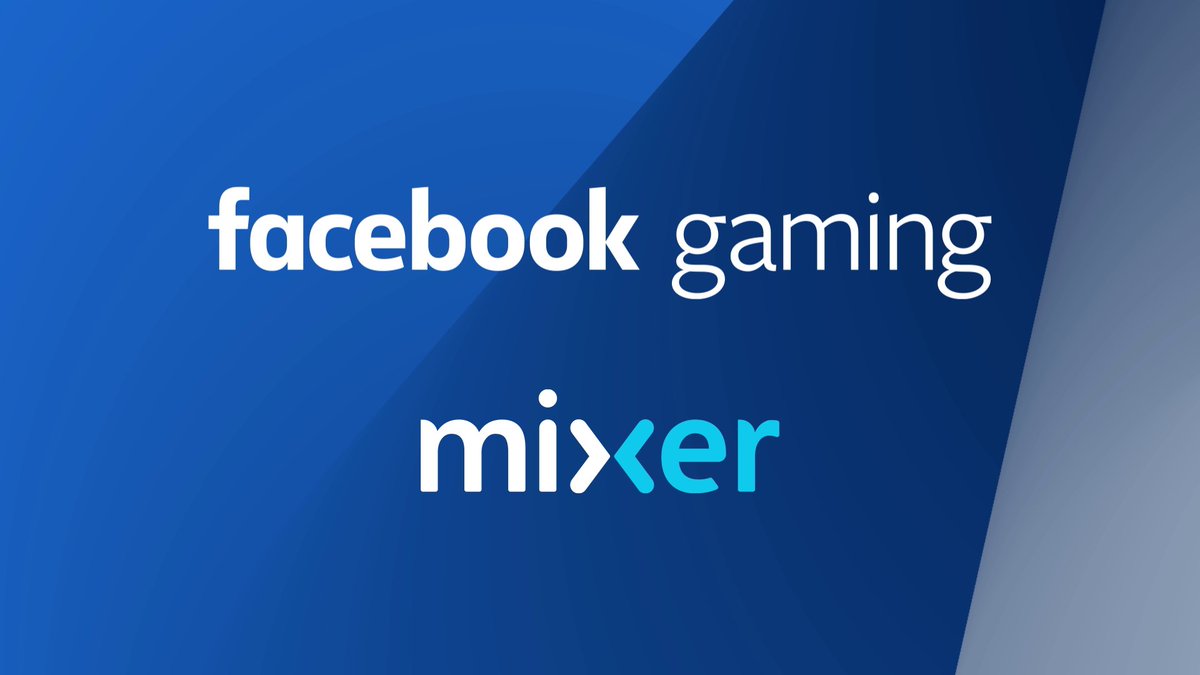 Many do not have the luxury of choice that Shroud and Ninja do, as they rely on streaming as a day-to-day source of income. They must quickly adapt and move forward, as Mixer will be redirecting to Facebook Gaming on both desktop and mobile after July 22. These former Mixer partners have to act quickly and make sure that whatever audience they have is aware of the transition to another platform. Many have done this by streaming their Twitch or YouTube channel link on Mixer or by updating their profile and handle to reflect their new destination. A quick look at the Mixer homepage shows hundreds of streamers have already changed their profile name to their Twitch link.

Despite the uncertain road ahead for former Mixer partners and users, many have their eye on Ninja and Shroud, anxiously anticipating their next move.