Eight years after GTA Online released, the game's troubled loading times have been fixed by a player.

Even though we still don't have an update on what's going on with Grand Theft Auto 6 (sorry about that), there's at least a positive update about GTA Online, with Rockstar Games' record-breaking online multiplayer getting a serious tweak under the bonnet. Since its release in 2013 alongside Grand Theft Auto V, GTA Online has grown to become a beast of its own and helped catapult the fifth main series game to becoming the most-profitable entertainment product of all time.

Despite regular updates to GTA Online - and the introduction of the genius brainwave of Heists - it's important to remember the base code goes all the way back to 2013. With the arguably "archaic" tech in terms of today's standards, there have been continued complaints that GTA Online is held back by its lengthy loading times. Now, we've got a fix from a rather unusual source. Rockstar has been helped by a player, who we previously reported wanted to give the game a much-needed boost with their own fan-made solution.

How did a player fix the GTA Online loading times? 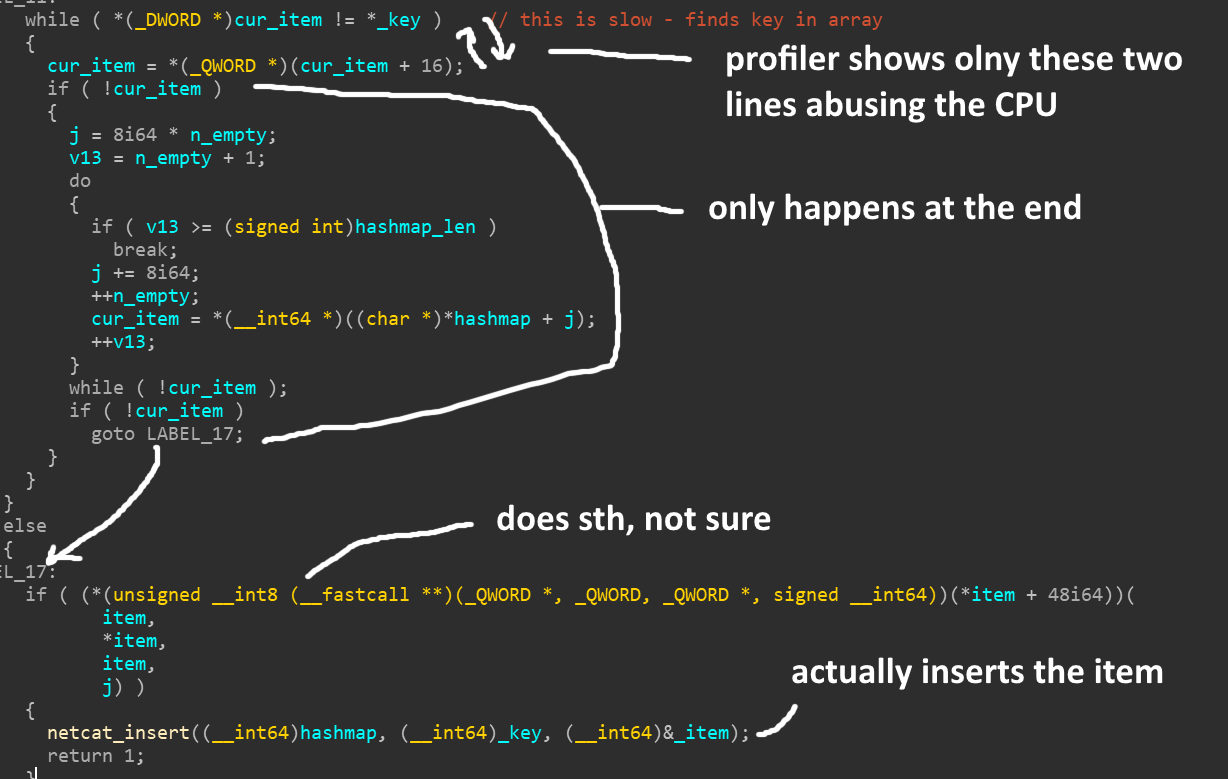 RÍ¥Í‹Ì¾ÍœÍ”Ì¬IÍƒÌ´Ì­Í“ÌªÍAÌ‡ÌˆÍœDÌ€ÌˆÌŒÌ“Í¬ÍŒÌÌ§Í‰Íš ðŸ
@riadd
Incredible: this person decompiled GTA Online and figured out that the 6 minute load time (!!) boils down to just a couple of badly written lines. A quick hack and the game loads in less than 2 minutes. ðŸ¤¯

According to PC Gamer, Rockstar employed the services of the Github user called tostercx (also known as t0st), who claimed to have fixed the games sluggish loading times by up to 70%. They wrote a detailed report that delved deep into the complicated code and explained how extended loading times were being caused by "a single thread CPU bottleneck while starting up GTA Online,". They went on to estimate it "shouldn’t take more than a day for a single dev to solve", however, the report caught the attention of Rockstar itself.

In a statement to the site, Rockstar confirmed, "After a thorough investigation, we can confirm that player t0st did, in fact, reveal an aspect of the game code related to load times for the PC version of GTA Online that could be improved. As a result of these investigations, we have made some changes that will be implemented in a forthcoming title update". It reportedly took a lot longer than a day, but still, t0st did a lot of the leg work and has made GTA Online load like a whole new game. 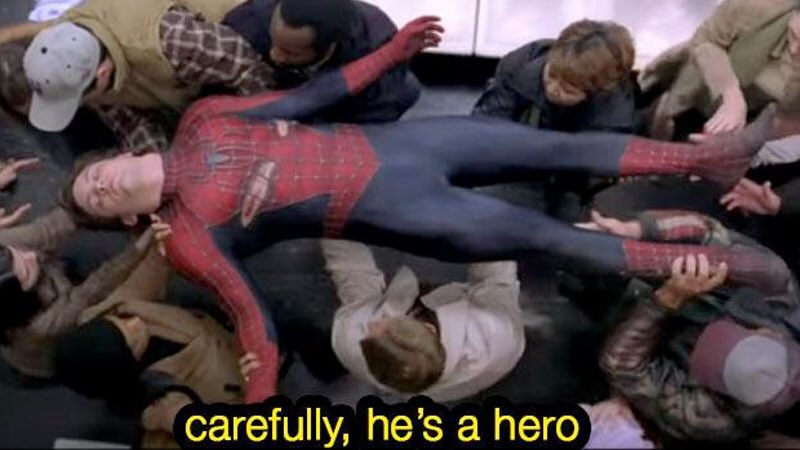 With Rockstar promising an update is on the way, it shouldn't be long before you'll be able to boot up GTA Online without worrying that those laborious loading times will have you missing out on the action. As for t0st, they've been rewarded for their efforts as part of Rockstar's Bug Bounty. Originally introduced as a way to iron out the kinks in the likes of Red Dead Online, the Bug Bounty encourages players to expose "vulnerabilities" in Rockstar's network. PC Gamer has given an update on the story and confirmed t0st's digging has earned them a cool $10,000. Not bad for a day's work.

At the time of writing, Rockstar hasn't been able to confirm the lofty claims that GTA Online's loading times have been reduced by 70%, but even any improvement is better than nothing. Much like questions over Call of Duty: Warzone's future as it integrates with Black Ops Cold War, players are rightly asking whether GTA Online will evolve to encompass the release of GTA 6. We don't know when that'll happen, and if the lengthy development process is anything to go by, we'll probably be on the PlayStation 10 and loading times will be a distant memory. There was already a step-by-step guide on how to replicate t0st's solution, but now that Rockstar is giving us an official update, we'd suggest waiting just a little longer.