Fall Guys players are left horrified and haunted by the new Sonic the Hedgehog skin.

There's a blue blur in Fall Guys: Ultimate Knockout as a certain famous hedgehog has come spinning into action. Although we've just kicked off the Medieval-themed Season 2 of Mediatonic's bouncy party game, developers are keen to up their pop-culture crossovers.

While Season 1 brought Team Fortress 2, Portal, Enter the Gungeon, and more to life in-game, Season 2 hit the ground running with Sonic the Hedgehog. Sonic first landed on consoles back in 1991 and has since gone on to become one of the biggest gaming icons out there.

With this in mind, his imminent arrival in Fall Guys is sure to see plenty of us swapping our crowns for his skin. Even though we should get ready for courses to be packed with blue beans, it seems not everyone is impressed with the Sonic the Hedgehog skin. In fact, some people are downright terrified of it. 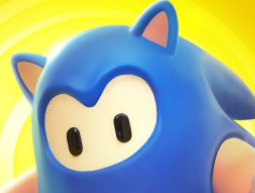 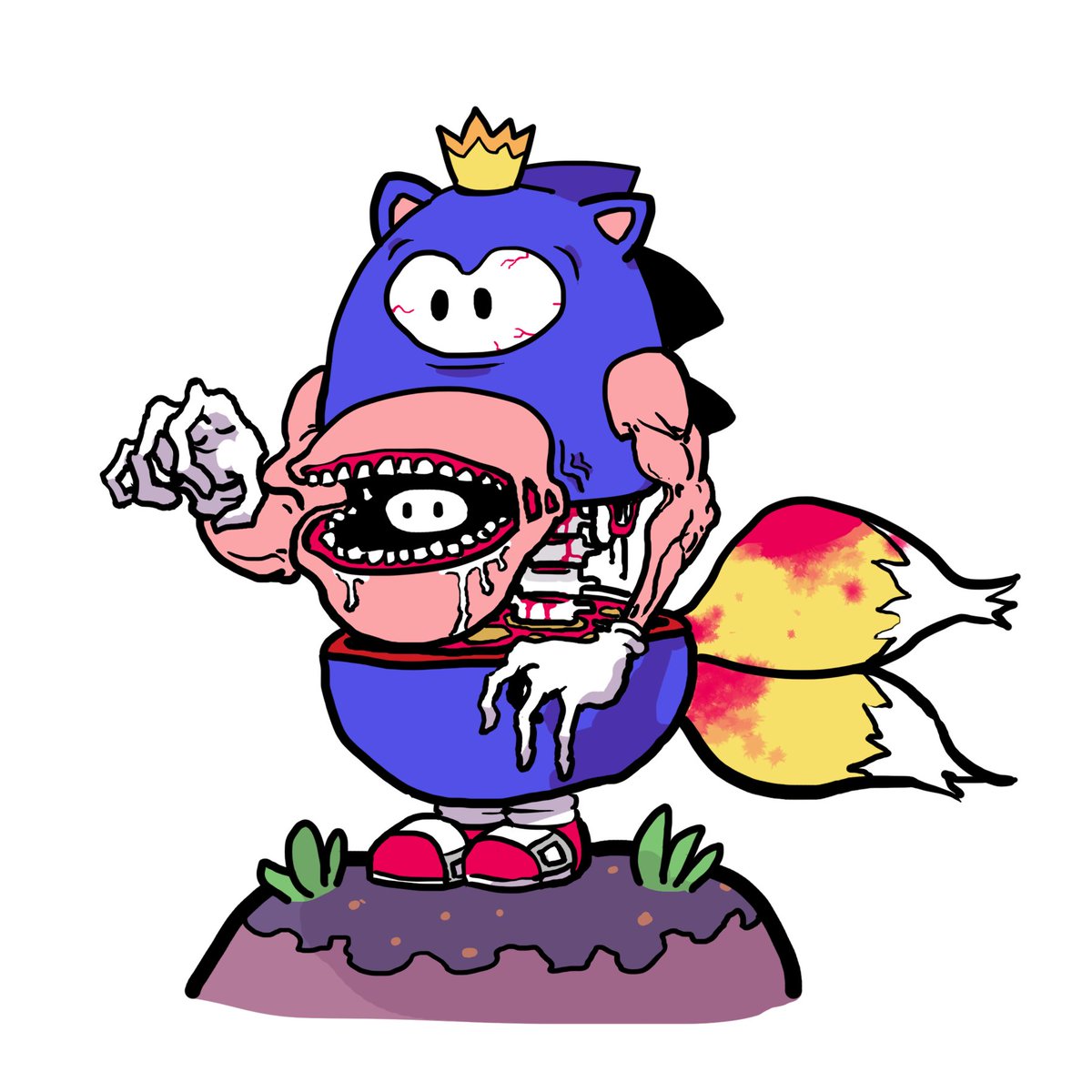 A quick search of Twitter unveils a timeline of tweets. Just like his original look for the Sonic the Hedgehog movie before the outcry of fans returned him to his former glory, there's definitely something off about this one. Although Fall Guys Sonic doesn't have those shockingly muscular legs his OG movie design had, he has an emotionless face and is a little chunkier than his usual physique.

When is the Sonic the Hedgehog skin coming to Fall Guys?

Sonic officially drops today (October 14) and will cost the princely sum of 10 crowns. Shelling out five crowns for the top half and five for the bottom half means he isn't the cheapest skin around, Sonic is still guaranteed to be a popular choice. Still, is there any escaping that haunting, blank, expression on his gormless face? And you thought Slender Man was scary. 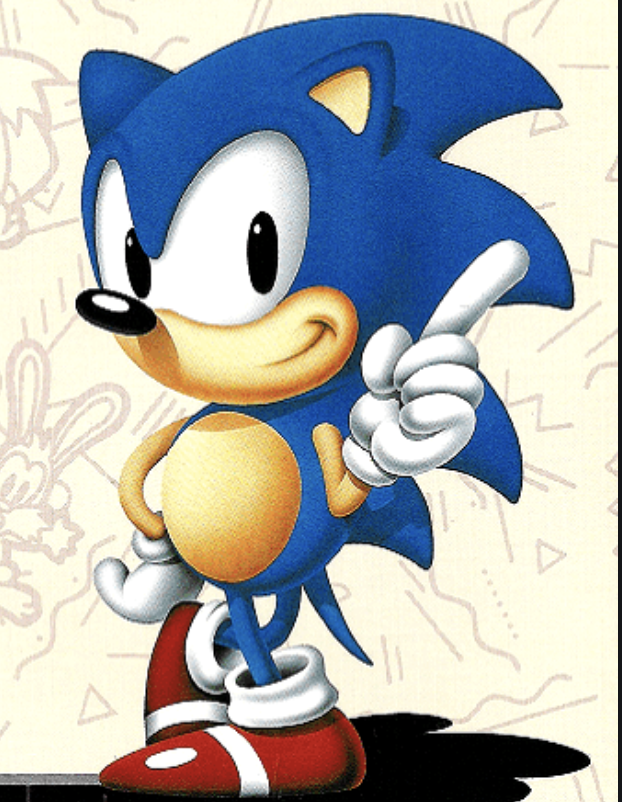 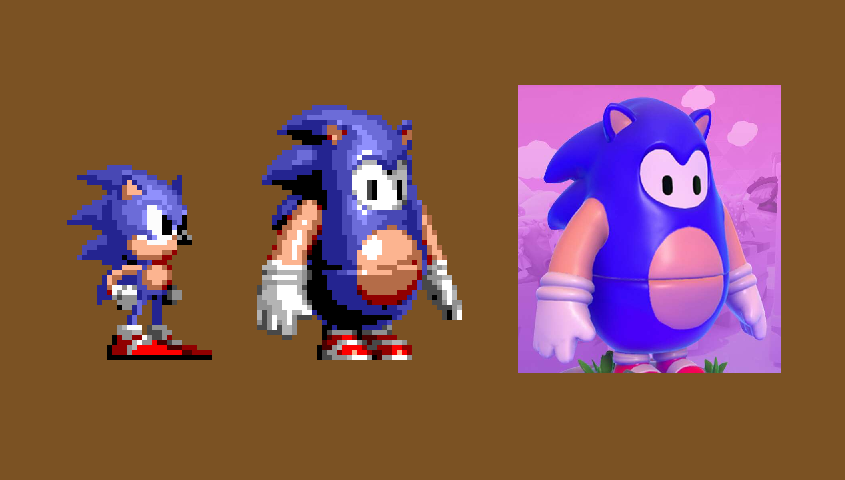 We've previously been shocked by revelations that Fall Guys beans are actually 6ft tall, as well as an anatomical look at the inside of a bean that we'll never be able to forget.

Despite Sonic's makeover, there are those who love a more realistic look that the Average Joe can relate to. Fall Guys Sonic is rocking a lockdown body similar to most of us and sticking his middle finger to unrealistic expectations. That being said, he's still a nightmare-inducing addition to Fall Guys Season 2.