Veteran numlocked talks to us about his career, him joining the Rebellion and what he aims for in the future.

He's one of the last first-generation Overwatch pro players still competing. Starting in closed beta in 2015, competing in the first LAN tournaments Overwatch has had and even making it to the inaugural season of the Overwatch League, Seb "numlocked" Barton has done it all. With us, he talks about his multi-faceted career, recent challenges and his ambitions to get back into Overwatch League.

Let’s start with something topical. What do you think of Echo? What kind of comps could you imagine her in? Is she healthy for the competitive environment, assuming we’ll see some number tweaks?

The hero seems nuts, both in a good and bad way. I’m excited to see how creative people can get with the hero, like the clip we saw from libero (rip nerf already), but it’s only the beginning and things are gonna get crazy. It seems really over-tuned though, just in terms of the numbers it puts out. Definitely healthy, though. Creative kits are always exciting to see in professional play. I do worry about the ult because I know League of Legends developers say Sylas was the biggest mistake they made and that’s a hero that only steals the ultimate ability, not a whole kit. She’ll probably see a lot of play with dive, she seems like she can endlessly roll the enemy team if she has the space and pressure to do so.

You’ve made it all the way to Trials finals this week, seemingly adjusting well to hero pools. Do you like the new ruleset? Would you like to see adjustments?

I’m definitely a fan of hero pools. It feels a bit rough if you’re in trials/contenders each week whilst OWL is going on because you only really have 2 days to adjust to the new meta/bans, but it’s definitely refreshing and keeps you on your toes. Whether or not I think it’s better I’m still not sure about but I’m definitely enjoying having to think about different ways to play the game. I think more consistency in the bans for trials/contenders would be nice, which we have seen so far with the lack of OWL, but hopefully that’s the case when it returns.

You’ve recently joined Toronto Defiant’s academy team Montreal Rebellion. It seems you can’t escape the French. What do you feel the identity of the team is? How does it compare to past teams you’ve been in?

It’s a little rough just because we have more than half the team on ping, whereas with Envy only me and Haffi had high ping, or in Hurricane we were all on low ping. It definitely creates more of an uphill battle than there should be, but it doesn’t affect anything outside of the ping though. No one is upset about the fact etc. There’s a lot of contributions from people during review, everyone seems engaged and eager, I like it so far.

I think this last year, especially with Hurricane, I was the best main tank in Europe.

We’ve seen a bit of ball from you and it looks really smooth. Where does Wreckingball fit in meta compositions? Are there bans that would help him be generally viable? Is he enjoyable to play in scrims and matches?

He’s mostly being played as a disruptor/hard engage tool in this meta, depending on which variation of the meta is being played. Basically any hero that has hard CC being banned opens up ball to be played. If there’s no Brigitte, Mei or McCree, ball gets so much done. I think he’s probably the most fun hero to play in Overwatch. He has the kind of creative kit I praised earlier where you’re not too restricted in your play by his kit, mostly in your creativity in using the tools provided to you. There’s a lot of different ways to play him and mixing it up to keep your enemies on their toes is really fun. 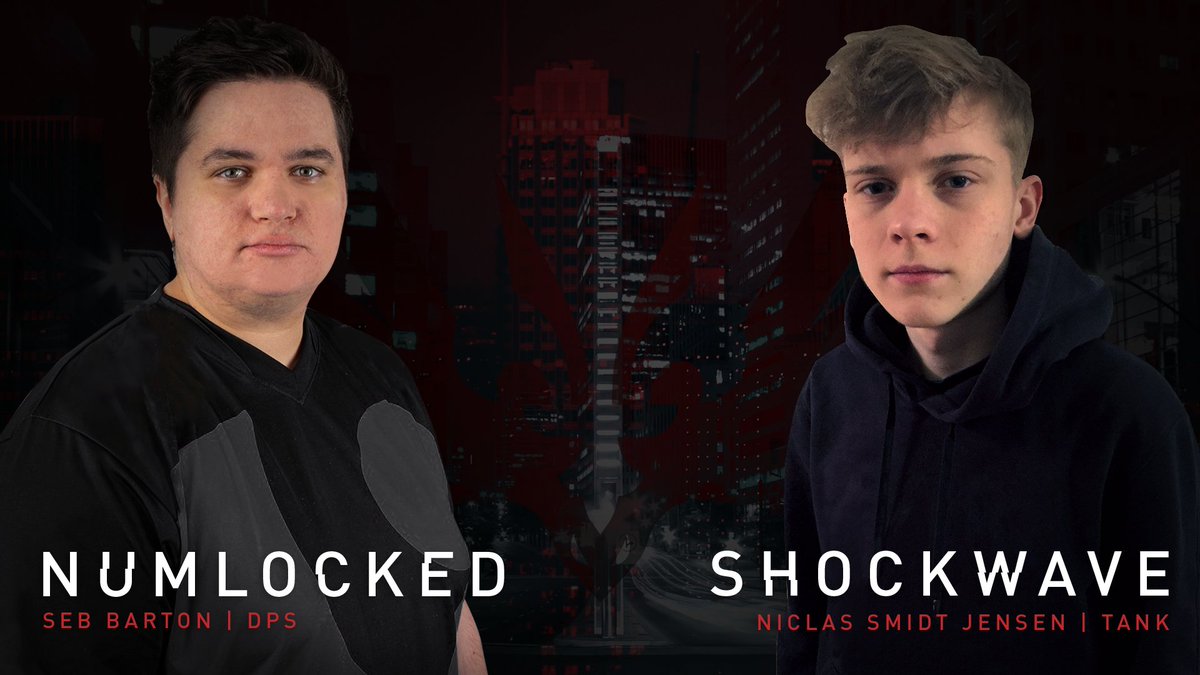 You’re one of the most tenured players in Overwatch, reaching all the way back to early closed beta. How has the game changed in your opinion? What are new demands to pro players both inside and outside the game? What about the tank role specifically? Do you welcome those changes?

The game’s obviously become a lot more structured and I’m still not sure for the better. Gone are the days of triple dps, quad tank, goats, etc. I feel like we were venturing away from goats as role queue got introduced and it would have been nice to see the game take a more organic approach to balancing rather than forcing it, but we are where we are. Tank as a role is constantly changing even now. Like just a year ago during goats it felt like the core carry of the team and you could put all your resources into Rein and that would be ok. Fast forward to the orisa comps, where you would play reaper doom, and you’re essentially just a pull bot for your team and have to make sure you don’t die first. Personally I welcome changes to how to play the role constantly. I like the game feeling fresh a lot and it’s what keeps me most interested in a game, having to be on top of things all the time or constantly trying to refine something.

You’ve had a wild career so far. Playing at the top level early in the game, making it to OWL to not getting much attention on your team, eventually dropping back to Contenders, weaving in and out of the academy system. At the same time you seem to be just getting better, being a carry on your past teams. How did OWL tryouts go in the pre-season? What do you think needs to happen for you to make it back into OWL?

I didn’t really have many OWL tryouts last season. I really thought it was my best chance to be going OWL because I had a really good year with Hurricane and Envy, but I only had 3 tryouts, 2 of which were open tryouts, and 1 of those teams already had 2 main tanks. The other was building a younger team. I think they went really well for me personally. I was happy with how I performed in all the tryouts and figured I had a good shot but nothing came of it. Right now I’m not sure what I need to make it back into OWL. I’m working hard on making sure to grind the game more and when doing self review I’m making sure to note important things like I’ve done the rest of the last year. I think I’m on the right track at least, but if I knew what to do next to get into OWL I’d be there already.

Do you think there is a bias against older players in Overwatch League teams?

I’m not sure. Maybe I like to say/hope there is because I feel like I could be in OWL and that’s the only reason I’m not? That’s probably really narrow-minded though, I’m not a perfect player. I’m sure in general in gaming though there is a bias against older players due to people thinking reactions etc get slower, but that’s definitely not the case with me. I think this last year, especially with Hurricane, I was the best main tank in Europe. I confidently think that I had the best records for hitting and blocking shatters that year.

Despite the aforementioned challenges, you’re still going. What are you in pursuit of? What keeps you going?

I love competing. It’s my biggest passion in life. I’ve been competing in games specifically since I was 14, and before that I was competing in some other capacity. I dabbled in coaching a little before joining Montreal, because I was very close to transitioning out of being a player, but in doing that I realised that I’m not ready yet. I still feel like I haven’t reached my best yet as a player and I want to keep pushing for that.