A Fortnite Terminator skin refund is being dished out by Epic Games after confusion surrounding the T-800's new emote.

The T-800 is promising, "I'll be back", as Epic Games is apologising for a disastrous launch of its new Fortnite Terminator Skin. While Arnold Schwarzenegger is known for making that creepy cyborg famous thanks to James Cameron's The Terminator from 1984, the franchise has continued to spawn sequels, reboots, and even TV spin-offs ever since. With the Terminator name being up there with Alien and Predator in terms of being a sci-fi favourite, it makes sense that Epic rolled out a new line of Terminator skins as part of the hunter-themed Chapter 2 Season 5.

Unfortunately, just like Skynet itself, it seems like there are some bugs in the system, meaning the Terminator skins have had a malfunction. After a cryptic tease through one of the map's spawning portals, gamers rightly predicted that the T-800 and Sarah Connor would be jumping off the Battle Bus. Unfortunately, this rocking robot has come with his own problems, meaning Epic is offering a Fortnite Terminator skin refund.

Why is Epic offering a Fortnite Terminator skin refund?

Fortnite Status
@FortniteStatus
We corrected an error on that the T-800 Outfit included a built-in Emote. If you'd like a refund, you'll be able to make one using the in-game flow (no refund token needed) starting next week. Be on the lookout for an in-game notification next week. 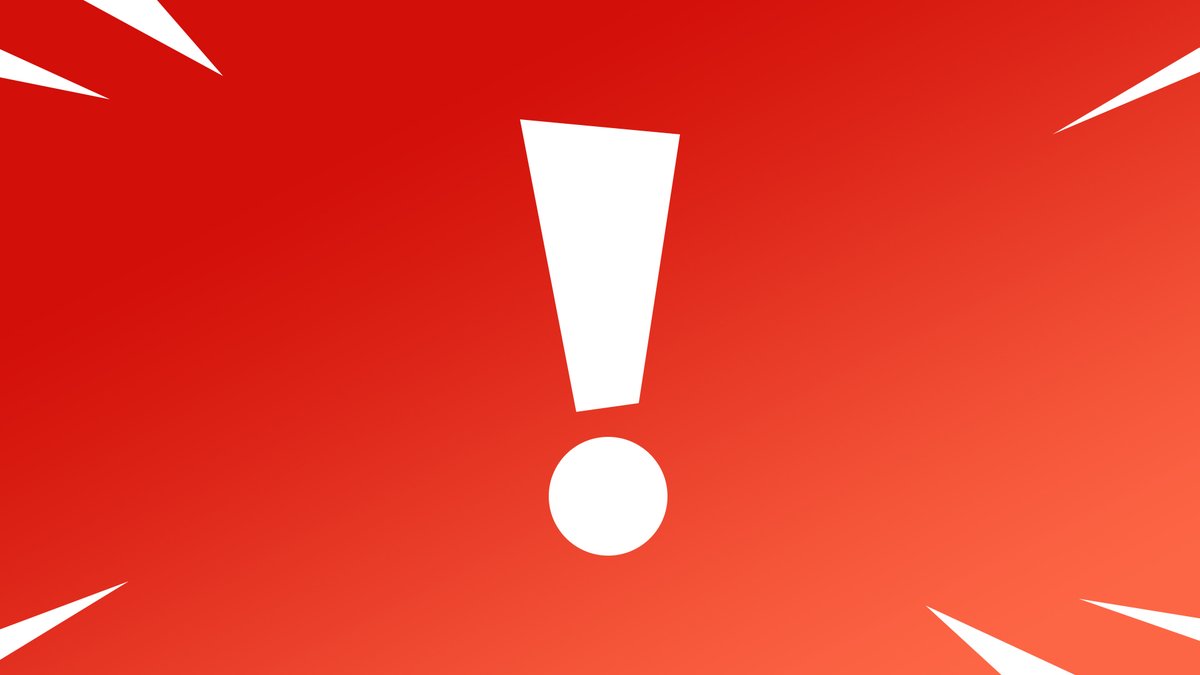 When the Terminator skins hit the Fortnite store, they could be bought as part of a bundle, or players could part with 1,500 V-bucks to pick up the iconic T-800 skin. The T-800 skin was hyped with its own Cyberdyne Salute crossover emote, making it a must-have for fans of the franchise. However, confusion surrounding the skin let to players thinking the emote was built-in, rather than having to stump up your hard-earned V-bucks to buy it as an extra. Posting on Twitter, Epic confirmed the emote is what's causing problems with the T-800. For those feeling they've been short-changed, they can apply for a refund of your V-bucks.

The original blog implied the emote would be built in, which is what has led to the latest controversy. Now, the Terminator skin blog has been updated to confirm the Cyberdyne Salute crossover emote is NOT included with the base T-800 skin. The Fortnite blog now reads, "If you are no longer satisfied with your purchase, you will be able to make a refund using the in-game flow (no refund token required)". V-bucks will be refunded this week and you'll receive an in-game notification to confirm they're back in your wallet.

Fortnite Terminator skin refund: Can you still buy the skin?

Blazer
@PredaBlazer
@Lazarbeam The fiery thumbs up emote in Fortnite for the terminator means something. Think of the among us map, and how in one of the maps whenever someone gets ejected they fall into lava, and they do a thumbs up. It's just a theory. Let me know what you think.
0
0

Even if the blog initially stated the T-800 came with a built-in emote, players should've clocked that this was unusual. If the Cyberdyne Salute crossover emote had been built-in, it would've been the first in-shop skin of the season to do so. The likes of the God of War and Halo Kratos and Master Chief skins both had emotes, but they came at an additional cost. Maybe, we just thought Epic was being generous for once?

At the time of writing, the T-800 skin is still available in the shop, just don't expect to be getting a free refund or built-in emote following Epic's warning. The latest release of skins come hot off the tail of a free Battle Pass skin that threw the Predator into Stealthy Stronghold. Everyone has their favourite Fortnite skin, but given the popularity of this sci-fi icons, the map is currently filled with Predators, T-800s, and Sarah Connors. The other day, we were even taken out by a rogue Sarah Connor wielding a shotgun. Still, there are questions about what comes next.

Considering Predator is this season's "secret" skin, we're expecting any late additions to Chapter 2 Season 5 will follow in the footsteps fo the Terminator skins and arrive in-shop. There are rumours that Epic could be setting up a Lara Croft skin to honour Tomb Raider, but with both Predator and Terminator now dropping into battle, it's easy to imagine an Alien homage that brings those acid-spitting Xenomorphs to live. Who wouldn't want to see Fortnite's very own version of Alien vs Predator?