Is the controller era coming to an end?

Chapter 2 - Season 2 is nearing its final days. With the FNCS Invitational Grand Finals occurring this weekend, Epic decided to take a modest approach to v12.60. Patch v12.60 is surprisingly inconsequential. Expect the more high-octane updates to surface in the next week or two. For now, check out everything new with Patch v12.60 below:

Epic Games has struggled to find a middle ground between input devices. Controllers and aim assist have been receiving adjustments for months as the playerbase continues to voice their frustrations. Despite this, aim assist is as strong as ever. It sounds like a third controller nerf is on the horizon.

In a statement to Fortnite Creators, Epic Games wrote, “controller tweaking, tuning, and the investigation continues. We have some changes for the next steps, but we don't want to release right before the FNCS Invitational Finals.”

The controller era may be coming to an end. Numerous adjustments have already been made to aim-assist but nothing has stuck. We’ll see how drastic these new tweaks are in the coming weeks.

The end is near. Leaked game files show that a countdown timer will soon be appearing above the agency. This further backs the theories of a Doomsday event. 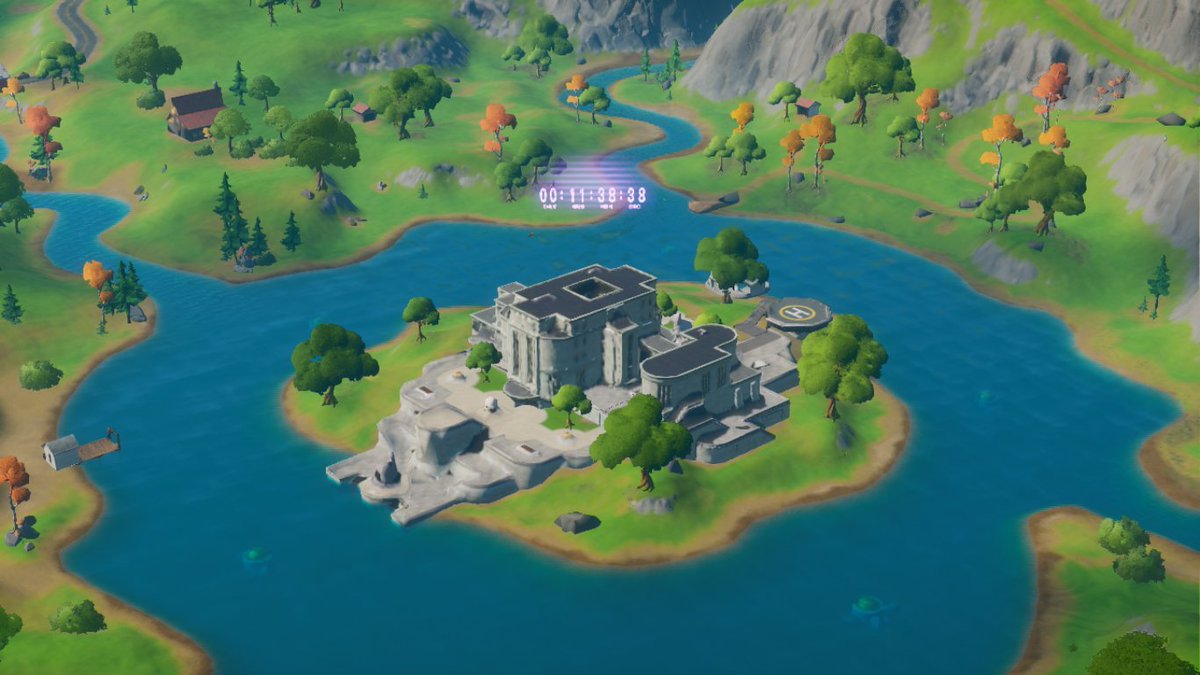 With every new patch comes a plethora of brand new, unreleased cosmetics. For a complete list of all the leaked cosmetics in Patch v12.60, click here.

There you have it. Everything Fortnite fans can expect to find in Patch v12.60. Stay tuned here @GGRecon for more Fortnite news, updates and tips.