Two gaming giants are coming together as it looks like Mediatonic is officially working on a Fall Guys DOOM crossover.

As Mediatonic tries to reinvent itself with the upcoming Fall Guys Season 3, we've got a look at a beefy new bean who's sure to muscle in on the usually adorable party game and sucker-punch the competition right off the edge of the course. We've previously seen gaming crossovers with the likes of Team Fortress 2, Portal, and Sonic the Hedgehog, but now, it looks like DOOM is adding a sense of horror to this Christmas cacophony.

Despite some saying Fall Guys is a "dead game", Community Director Oliver is keeping us guessing with this lastest cryptic tease. For as long as we can remember, players have been championing a Fall Guys DOOM crossover that would bring Doom Slayer/Doomguy (whatever you call him) to this candy-coated world. Since his introduction in id Software's critically acclaimed DOOM in 1993, Doomguy has become one of the most infamousco gaming icons out there. Still, we know literally nothing about him, 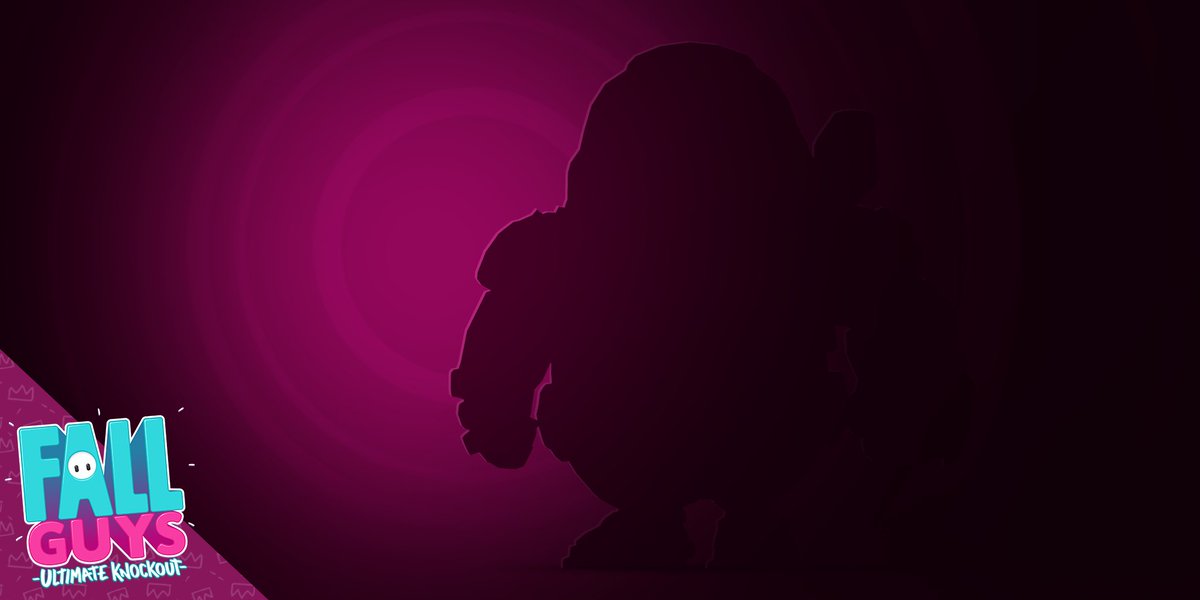 Posting on Twitter, the official Fall Guys account teased the next big addition with a silhouette of a bulky new competitor. The post simply read "...time to suit up", but it didn't take long for the comments section to fill with fans guessing Doomguy will makear his long-awaited arrival.  If you still weren't convinced, Bethesda's Pete Hines added the thinking face emoji to the Tweet and a DOOM account echoed the "time to suit up" caption. Nice way to ruin the game, everyone.

If Doomguy is coming, he'll follow in the footsteps of the underwhelming Sonic skin and the Godzilla one. We were given nightmares when SEGA's beloved mascot swapped Green Hill Zone for Fall Mountain and delivered a look that was somehow more terrifying than his original design for the Sonic the Hedgehog movie. Fall Guys is marching forward with its brand crossovers, raising further questions about which other big games could jump into action. Come on, surely Mario is out there somewhere?

When is the Fall Guys DOOM crossover coming?

There's no news on when we can expect Doomguy to tool up for Fall Guys, but it's almost certainly going to be part of Season 3. Timing is interesting considering Fall Guys is expected to come to Xbox "soon". Microsoft recently bought ZeniMax Media for $7.5 billion, with ZeniMax being the parent company of Bethesda, which also happens to own DOOM. Unveiling Doomyguy alongside an Xbox version of Fall Guys would be a major seller.

Personally, we think an armoured Doomguy skin would've fitted better with the Medieval-themed Fall Guys Season 2. As we head into the winter wonderland of Season 3, Doomguy will stick out against the cutesy penguin and snowman skins. Still, with Doomguy being an instantly recognisable legend of the gaming world, this is one skin we're expecting to see a lot of as it pummels penguins to their "doom".