Mediatonic has confirmed Fall Guys Season 3 will embrace the snowy season with a winter-themed Battle Pass and levels.

Santa is coming down the chimney as Mediatonic has given Fall Guys fans an early Christmas present. For those who love all things about this most magical time of the year, the bouncing party game is pulling in a whole new sleigh of content for the snowy season. While we're still battling dragons and conquering castles with the Medieval-themed Season 2, it's time to throw another log on the fire and look ahead to Fall Guys Season 3.

When Fall Guys launched in the middle of a global pandemic, no one could've predicted the game's meteoric rise to the top of the Twitch charts. Yes, the numbers have slowly dropped off and there are critics calling it a "dead game", but still, developers are keen to keep the content coming. The first details of Fall Guys Season 3 have started to trickle through, and if you've been on the Good List in 2020, there are plenty of presents to unwrap.

Fall Guys Season 3: What is it?

Mediatonic (Fall Guys is OUT NOW!)
@Mediatonic
âš  Operation #JigSawus is in effect! âš
If you're wondering what in the Blunderdome is going on, we put together a handy little guide.
Onward, to the secrets of #FallGuysSeason3 ðŸ‘€ 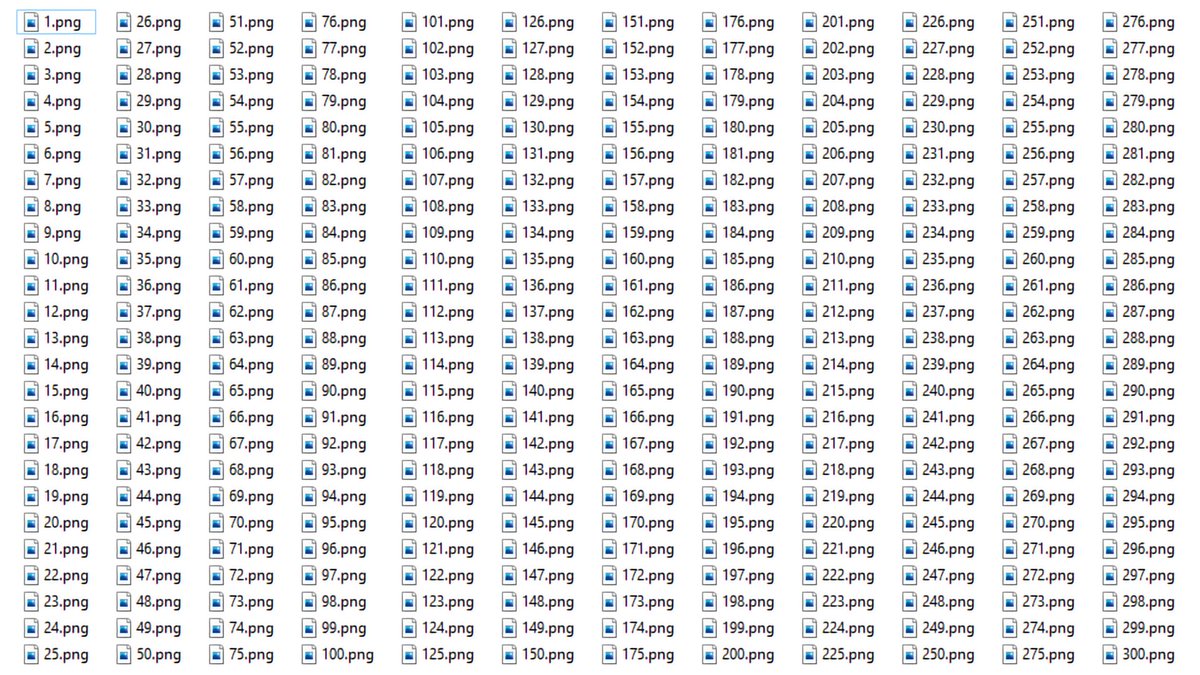 In classic Fall Guy style, Mediatonic kept us guessing and laid out a cryptic treasure hunt to unveil what's coming next. Over on Twitter, players had to put together a 300-piece jigsaw puzzle. Everyone got involved - including The Game Awards' Geoff Keighley - making it a labour of love as players pieced the files together. Get ready for Fall Guys: Winter Knockout.

After 12 hours, the first official image of Fall Guys Season 3 showed off a range of adorable winter outfits for those chilly beans. Hoping to top the various skins that made Season 2 stand out from the crowd, we've already got a glimpse of snowman and penguin outfits. Unfortunately, there's no release date for Season 3. With less than a month to go until Christmas, we're expecting the new season to drop well before December 25 so we can celebrate in style.

Fall Guys Season 3: How will it be different?

Fall Guys ðŸ‘‘
@FallGuysGame
HUGE SHOUT OUT to everyone for working together and completing this puzzle!
I'm pleased to announce the theme of #FallGuysSeason3 is...
â„ï¸ Fall Guys: Winter Knockout â„ï¸
Or, as I personally like to call it:
â„ï¸ Fall Guys goes brrr â„ï¸ 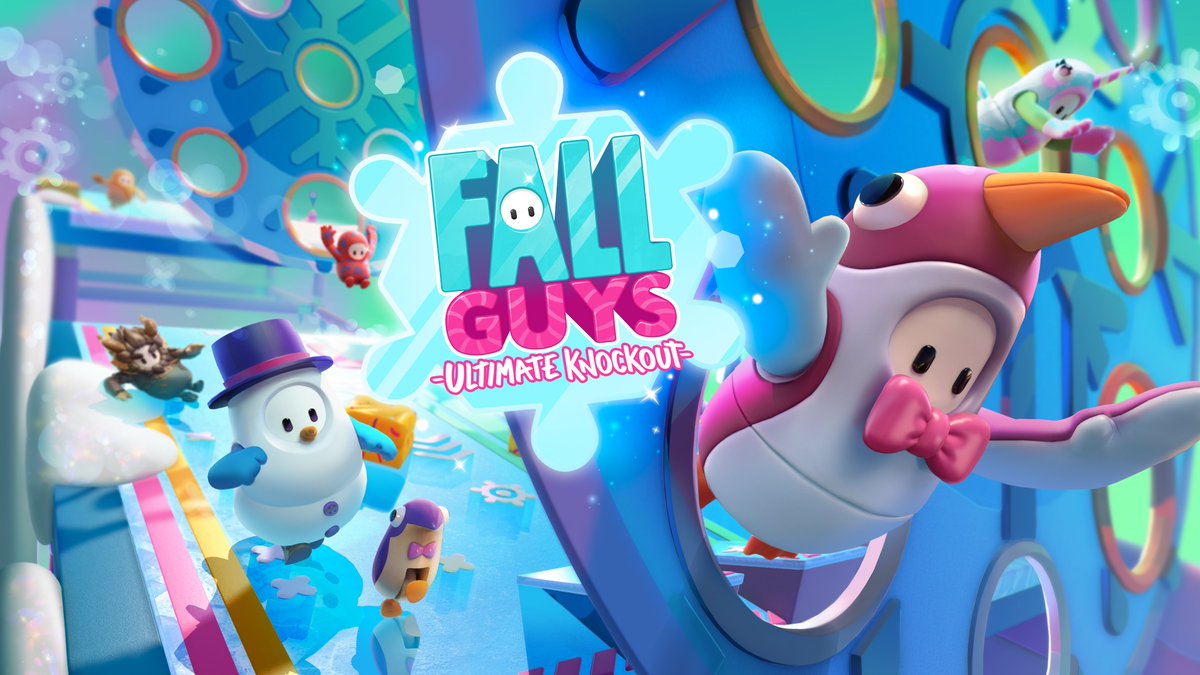 Although Season 2 continued to ride the wave of success that came with Season 1, there were criticisms that there wasn't enough imagination when it came to new levels. Community Manager Oliver has already addressed this and promised "Season 3 will have more levels than Season 2" while teasing how the team has "huge plans for the game moving forward". Despite this, Season 2 moved with the times and introduced new modes and LTMs to keep our beans on their toes.

At least Fall Guys is continuing to reinvent itself. There's also no denying the game's presence in the wider community. As well as engaging with its playerbase like few other games do these days, Fall Guys scooped GamesRadar's Golden Joystick award for Best Multiplayer Game. Now that Season 3 has been officially announced, expect to find out more about levels and outfits soon. We're hoping there's some sort of ice skating-inspired level inspired by Mario Party 3's "Ice Rink Risk".