The latest Apex Legends leaks have given fans their first look at the Season 7 weapons and character skins.

It's a new dawn, it's a new day for Apex Legends as Respawn Entertainment heads toward its highly anticipated Season 7. It's been a whirlwind 18 months for Apex after it burst onto the first-person shooter scene, however, developers have stayed true to their word and rolled out a tonne of new content with each season.

Following in the footsteps of the recently leaked Halloween skins and potential return of the Shadowfall event, dataminers are keen to show off what's next on the Apex roadmap. Aside from the massive unveiling of the next Legend to take over from Rampart as a newcomer, there's a fresh look for the old guard with some new skins. Added to this, our arsenals are expanding with a supply drop of new weapon wraps. 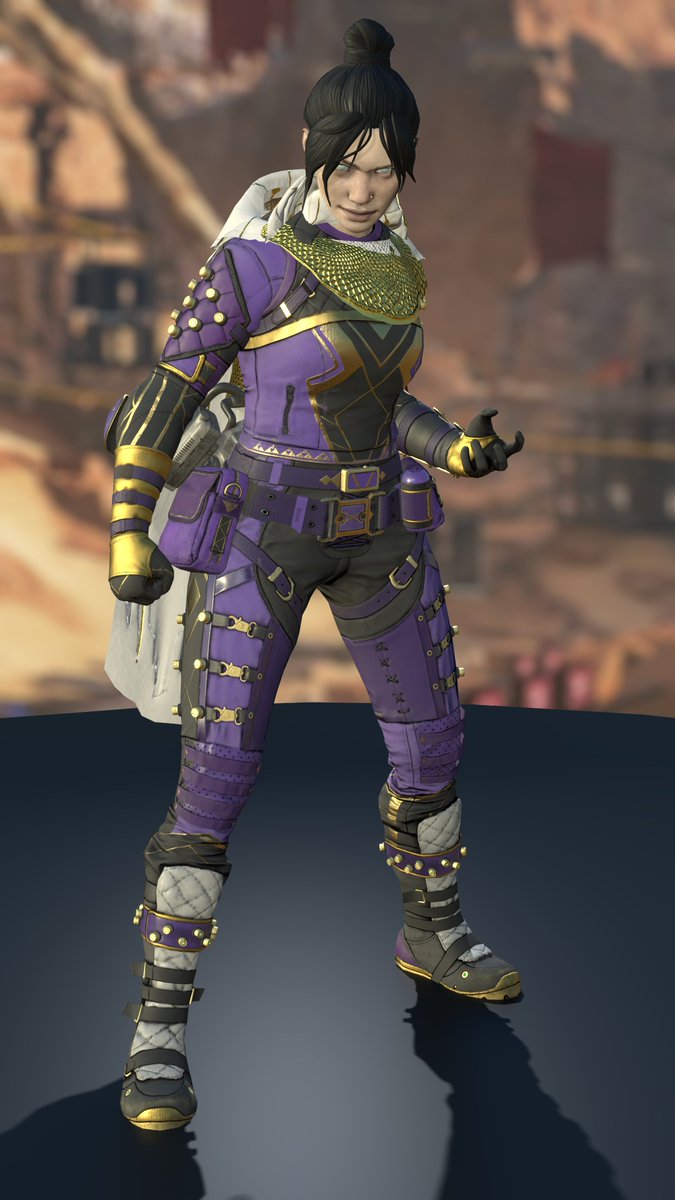 The Apex Legends fandom is ravenous for more information on Season 7, while the latest leaks could show what's on the way next. Notably, Twitter feeds are flooded with the word "Ascension" - which many think will be the subtitle of Season 7. This conveniently fits with those long-rumoured whispers of a floating city in the sky known as Olympus.

Reliable leakers Shrugtal and Biast12 are to thank for the latest round of leaks. There's a new look for Wraith, who is getting a royal-looking purple and gold ensemble. Again, we're getting an Olympus theme here. Elsewhere, the Longbow and Hemlock could be getting a revamped look with some new weapon skins.

Finally, a series of origami charms have been showcased by Biast12. The charms depict the Leviathan and Prowler in adorable origami form. Each one is customised for the various Legends that can use them. 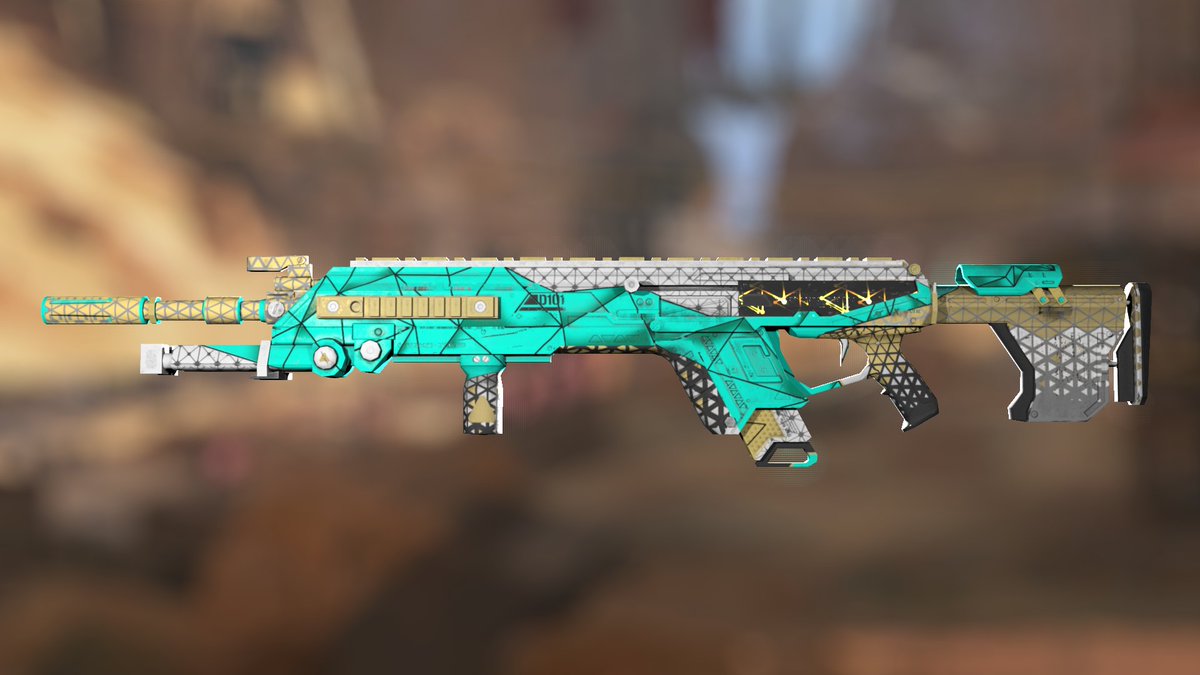 With Wraith arguably being the most popular Apex character, it makes sense she's the one being highlighted first. Even though Wraith won't be the only Legend having a makeover, players will have to wait just a little longer to find out who else is planning an outfit change.

Elsewhere, there are unconfirmed reports the next Legend will be called Horizon. This goes against hints of Valkyrie - who sounded like they would've gone with the god/Olympus theme a little better.

So, is Olympus coming? Only recently, we covered how it looks like the Skyhook area of the map will be getting an overhaul, which seems to be reaching for the sky with new content. Does this mean Olympus is already hovering above the map and waiting to open its gates to usher us in? With Apex Legends Season 7 coming in mid-November, the wait is nearly over. Not that we needed to be any more excited for Season 7, but either way, we're over the moon with the latest leaks.