One Zelda player has torn through the Wind Waker speedrunning record after they discovered a new glitch to skip cutscenes.

We're once again setting sail with The Legend of Zelda: The Wind Waker, as the beloved Nintendo GameCube classic has just had its speed-running record smashed. Speedrunning Zelda games is nothing new, but with Wind Waker boasting lengthy cutscenes that even Hideo Kojima would be proud of, it's hardly the nippiest title to whip through. Now, one player thinks they've cracked the code to skip the game's plodding narrative.

First released in 2003, Wind Waker followed in the footsteps of more serious entries like Ocarina of Time and Majora's Mask, Wind Waker took on a more cartoony style with its (now) signature cel-shaded look. Ditching the Hyrule we'd come to know for the watery realm of The Great Sea, Wind Waker saw Link become his very own plundering pirate. With the Zelda franchise celebrating its 35th anniversary in 2021, there's a reignited love for the older games. Wind Waker is one of the games diehard fans can't get enough of.

How did someone break the Wind Waker speedrunning record?

Posting on YouTube, Zelda fan and known speedrunner Linkus7 smashed the 100% completion world record. In the video, they explained how a handy hack lets you skip the game's many cutscenes. To achieve this, you'll need to be playing The Legend of Zelda: The Wind Waker HD that was released for the Wii U in 2013. More than just your average glitch, you'll also need to use a separate Pro Controller instead of the Wii U’s GamePad.

If you press the options button when entering a new area, the gamepad will give you the chance to let the cutscene play in the background. If you exit to the main menu and reload, Wind Waker should be tricked into thinking you've already watched the cutscene in its entirety. This shaves some serious time off any speedrunning attempt, with Linkus7 getting the 100% completion time down to 5 hours, 15 minutes, and 37 seconds. The previous record was set just two weeks ago by an American under the name mralberto23 with 5 hours, 16 minutes, and 43 seconds, meaning Lunkus7 has shaved a full minute off this time.

What's next for the Wind Waker speedrunning record? 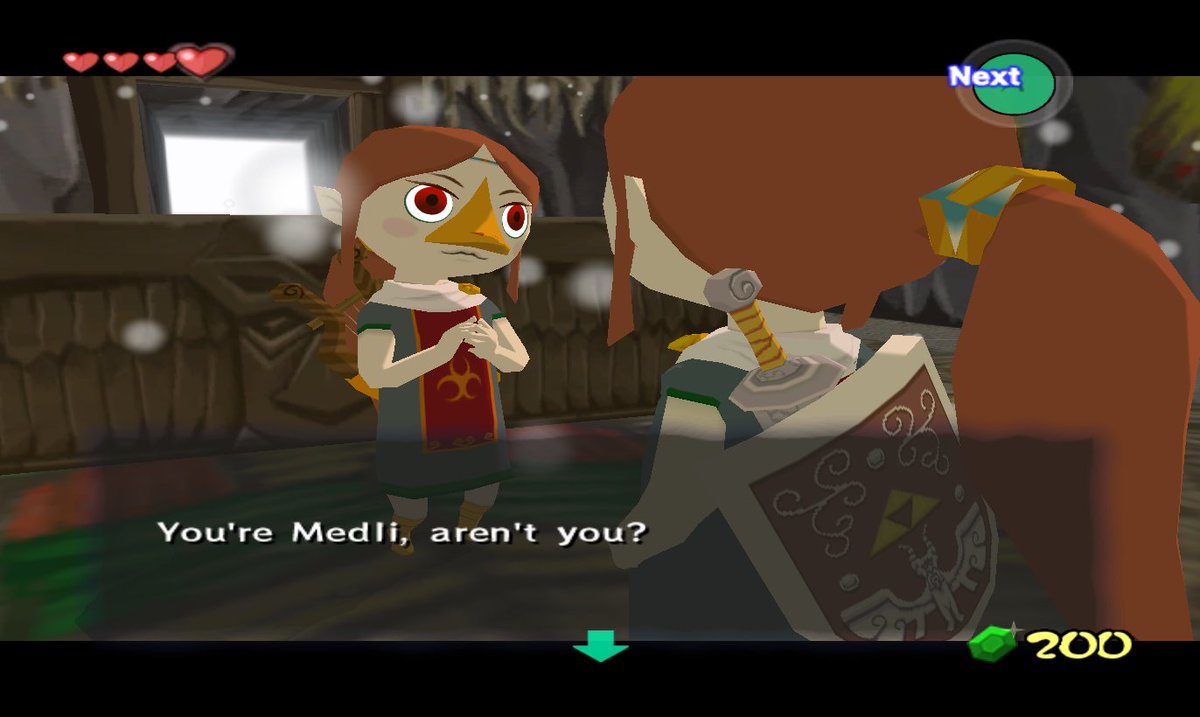 Linkus7 has already expected that their speedrunning record won't be held for long. With the latest hack taking valuable time off the record, speedrunners are sure to flock back to the game to smash this. While most might associate Zelda speedruns with the likes of Ocarina of Time and Breath of the Wild, let's not forget Wind Waker's place as a beloved early-noughties entry.

Speaking of Wind Waker, there are hopes we could finally see it on the Nintendo Switch in 2021. Despite the big reveal of a HD remaster for The Legend of Zelda: Skyward Sword, there are continued rumours of a remastered "classics" collection that could bring Phantom Hourglass and others to modern systems. Given that Wind Waker hasn't been touched since 2013 - and isn't available on the Switch store - it could be a lucrative release.