Microsoft has warned that the Xbox Series X will be in limited supply until April 2021 as manufacturers struggle to keep up with demand for next-gen consoles.

If you haven't ordered your next-gen console yet, don't expect to find one under your Christmas tree in 2020 - well, not if it's an Xbox Series X you want. Before Microsoft and Sony even rolled out the Xbox Series X and PlayStation 5, we always knew they'd be a hot commodity. With the world still in the grips of a global pandemic, a lot of us are spending more time at home and the gaming industry has faced a huge boom.

Pre-orders for next-gen consoles were vital in securing one, and while shops have continued to drip-feed refreshed stock, it's clear there's a major shortage. When it comes to the Xbox Series X, Microsoft has warned there will be limited stock until April 2021. Basically, keep your eyes on tracking websites and grab an Xbox Series X as soon as you get even a whiff of one being in stock.

When will there be new Xbox Series X stock? 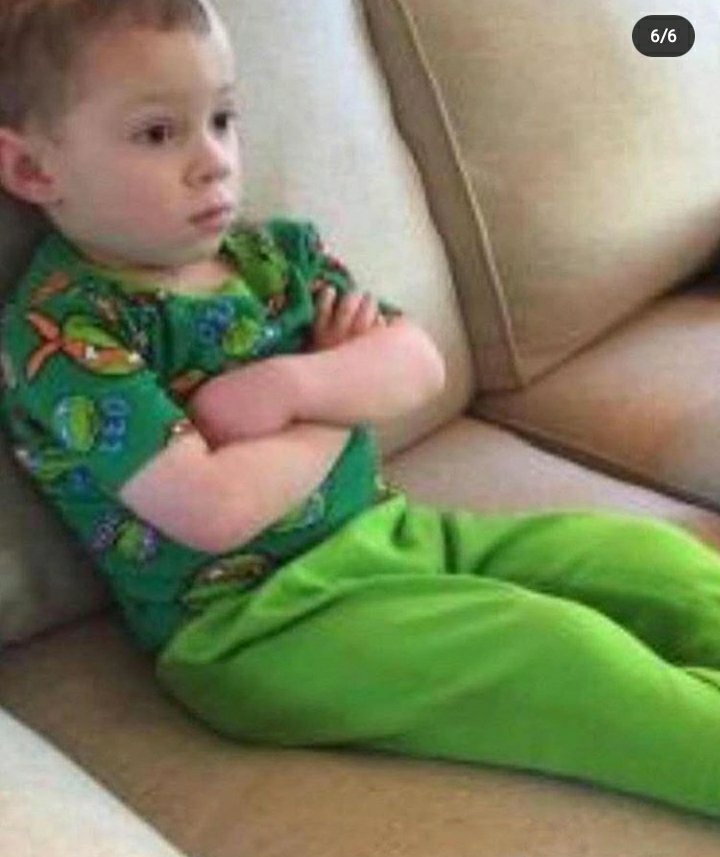 Some of us got the drop on demand and made sure our Xbox Series X was ordered well in advance. Now, Xbox CFO Tim Stuart has delivered the blow of stock shortages during the Jefferies Interactive Entertainment conference (via Seeking Alpha). Discussing supply and demand, Stuart explained, "We’ll continue to see supply shortages as we head into the post-holiday quarter, so Microsoft’s Q3, calendar Q1”.

Explaining when things will start to return to normal, Stuart added, "And then when we get to Q4, all of our supply chain continuing to go full speed heading into kind of the pre-summer months. And that’s where I start to — I expect to see a little bit of the demand — the supply profile, meeting the demand profile.

"You’ll be outside of a holiday window. We’ll have supply cranking over the next, what, 4, 5, 6 months. And that’s when I expect to see really that demand profile start to be met, which will be really, really great".

There are more Xbox Series X systems expected later this month (in time for the Christmas rush), but don't expect them to hang around for long. Although the Series X boasts a hefty price tag of £449/$499, it's been snapped up wherever possible.

What else did Stuart have to say? 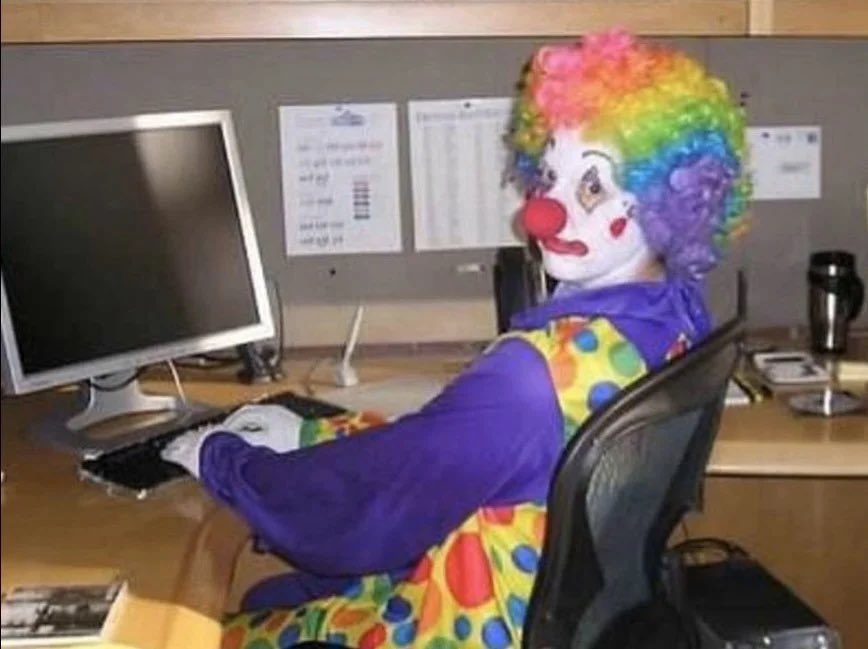 Stuart's latest comments come in the wake of Xbox boss Phil Spencer apologising twice for the lack of foresight when it comes to keeping up with demand. The problems can further be traced back to COVID-19 and how the pandemic has affected everything from manufacturing to distribution. It's a similar story over at Sony as new stocks of the PlayStation 5 have become the stuff of legends.

The bad news for Xbox fans didn't end there. Stuart also confirmed the company will be revealing the price of its next-gen first-party games in "due time". This came with a stoic warning that costs of creating games have grown "exponentially" between generations, suggesting your copy of Halo Infinite might cost you a pretty penny.

With Black Friday just around the corner and gamers on the hunt for bargains as well as any glimmer of a next-gen console, don't expect the Xbox Series X or PlayStation 5 to be hanging around for long. Of course, you could always go on eBay and pay through the roof. All in all, it depends how desperate you are to play Call of Duty: Black Ops Cold War on a next-gen console while Grandma naps in the corner with a sherry on Christmas Day.