Check out the release times for your region.

VALORANT's full release on June 2 now comes with handy release times! The full version of the game launches in approximately 18 hours. at 6 am BST

The game releases in 12 hours for the Asia-Specific region, and 25 hours for NA, SA and Latin America. 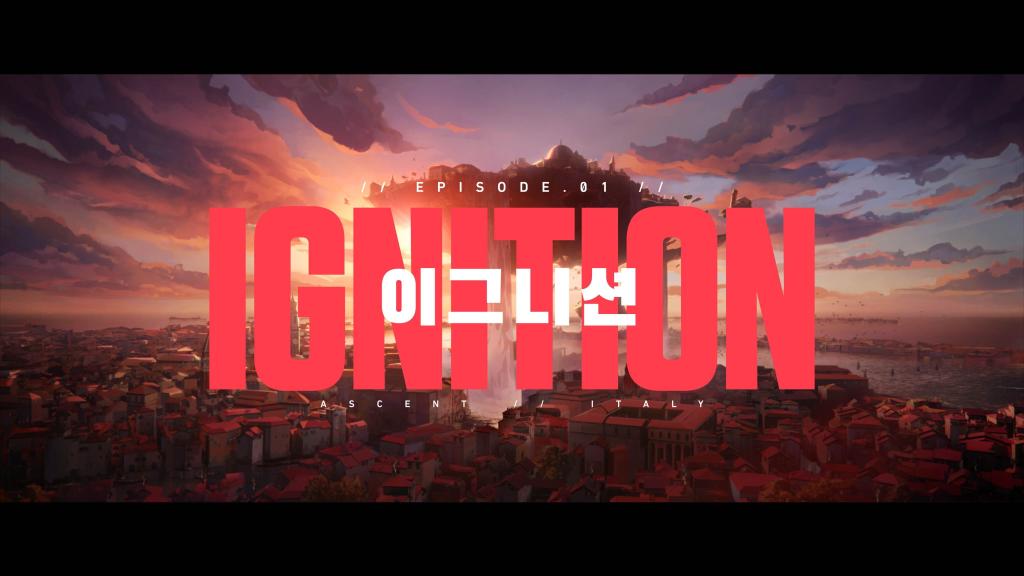 It appears that Riot Games will be naming each "Season" or "Episode" of VALORANT, and the first iteration of that is named 'Ignition'.

Riot, in the past, have mentioned the introduction of a Battle Pass, which would make sense with a segmented form of the game.

In an interview with Anna Donlon, she mentioned that the developers do plan to make weapon skins upgradeable, and at launch “will have a “couple of different progression systems.”

Get ready to ignite your gameplay on June 2 when the full version of VALORANT is released to the world.