A new Sony patent hints at a skill-based system that would automatically decide the difficulty of a game.

The future is here, with a new Sony patent that will apparently decide the difficulty of a game automatically. Whether you're a complete noob or fancy taking a crack at Kratos on the hardest difficulty, most modern games come with plenty of options to crank up the action. While the default medium difficulty is most people's mode of choice, Sony could be introducing its own skill-based matchmaking-style of gameplay that will decide a game's difficulty for you.

With video games, everyone has different levels of skill. It's not hard to jump out of a game to change difficulty, but if Sony's patent means what we think it does, each game will adjust its difficulty based on your ability. We've already seen Sony try and give us a helpful nudge with Activity Cards on the PlayStation 5, however, this looks like just the start of a more intelligent breed of console AI.

What is the Sony difficulty patent?

Anthony Cox
@AJC2424
Dark Souls might be one of the toughest modern games out there but I'd challenge anyone who loves a difficult, challenging game to give this beast a whirl.
Jet Set Willy. The sequel to Manic Miner. Insanely, impossibly, incredibly hard just to progress beyond a few screens. 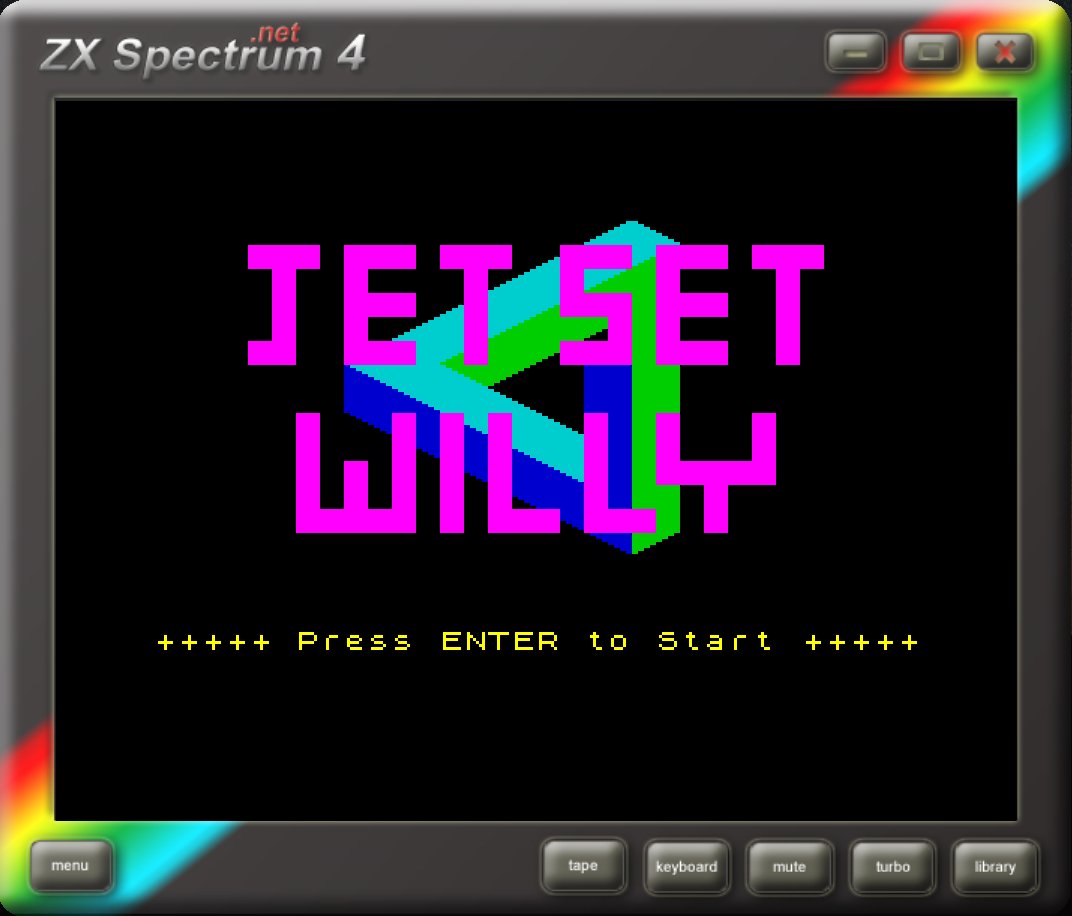 According to GameRant, the patent will apparently monitor a player's input and then grade them against a cross-section of rivals. Console's will then determine your ability and automatically set a game's difficulty depending on the results. As well as helping you determine whether a potential purchase will be too difficult, the patent would let you anticipate a particularly tough part of a game that's coming up. There's also the idea that you could skip particularly difficult parts of a game like a tricky boss fight.

Sony has filed plenty of patents that have an emphasis on helping players, but the idea of an automatic difficulty setting is one that's sure to be divisive. Just because you aren't the best at The Last of Us doesn't mean you wouldn't be a sharp-shooting vampire hunter in Resident Evil Village. Also, having yourself scored against others isn't a mechanic everyone would want to see. Ultimately, most people's abilities vary on a daily basis. Why should one off day affect your overall difficulty level? Also, there are plenty of players who rattle through a game on an easier difficulty and then return to really test their chops on a harder mode. Having automatic difficulty settings could seriously affect replayability. Then again, it's likely a feature you could toggle on and off.

When could we see the Sony difficulty patent?

Berg
@TooOldTooCold
Here's a question for #indieGameDevs - how do you balance your game's difficulty? One of the main complaint I get is my twinstick shooter game is either extremely hard or extremely easy. What tricks have devs used to balance it for wider audience? I'll be taking notes ðŸ˜…
3
5

Of course, a patent is far from actually putting this system into practice. It's unclear when this kind of technology could be employed, but with the PlayStation 5 already out, it's likely we wouldn't see this sort of thing until the eventual release of the PS6 (whenever that is). Then again, Sony is known for dishing out the updates, and only recently, updated the PS5 to include support for external USB storage. If this is the case, a simple update could add an automatic difficulty detection.

You might remember Nintendo tried something similar with the controversial Super Guide. First appearing in New Super Mario Bros. Wii, the Super Guide let players give up control of their characters and watch as the AI automatically completes a level. Also popping up in the like of Super Mario Galaxy 2 and Donkey Kong Country Returns, there were accusations it took the fun out of playing a game. Unless you love watching walkthroughs, there isn't much point in watching your avatar roam around the screen and complete a level as you sit back.

Whatever Sony is working on, a new patent that automatically adjusts difficulty is part of a new breed of gaming where players demand more. If we get to see the feature in action remains up for debate, but until then, expect everyone to row about the positives and negatives of the idea.