Tencent isn't holding back as it just banned another 1.5 million from PUBG Mobile in the midst of more cheating allegations.

There's more drama coming to PlayerUnknown's Battlegrounds as Tencent has kicked a whopping 1.5 million players from PUBG Mobile. The first-person shooter is a veteran of the gaming scene these days, but as the years roll on, PUBG is caught in yet another row about cheating.

With PUBG Mobile making the most of its in-built anti-cheat system, the figures reveal exactly how many unscrupulous players are being given the boot every week. We always knew Tencent was slamming the ban hammer on anyone it caught cheating, with rumours it's a huge number. Now, we know exactly how many cheaters are being thrown off Erangel, Sanhok, Mirimar, and all the rest. The latest stats reveal nearly 1.5 million accounts were banned between December 4 and December 10.

PUBG Mobile Cheaters: How many have been banned?

PUBG MOBILE
@PUBGMOBILE
From December 4th-10th, 1,498,044 accounts have been permanently suspended from accessing our game, out of which these are the majority of the reasons:
â¬œ X-Ray Vision
â¬œ Auto Aim Hacks
â¬œ Speed Hacks 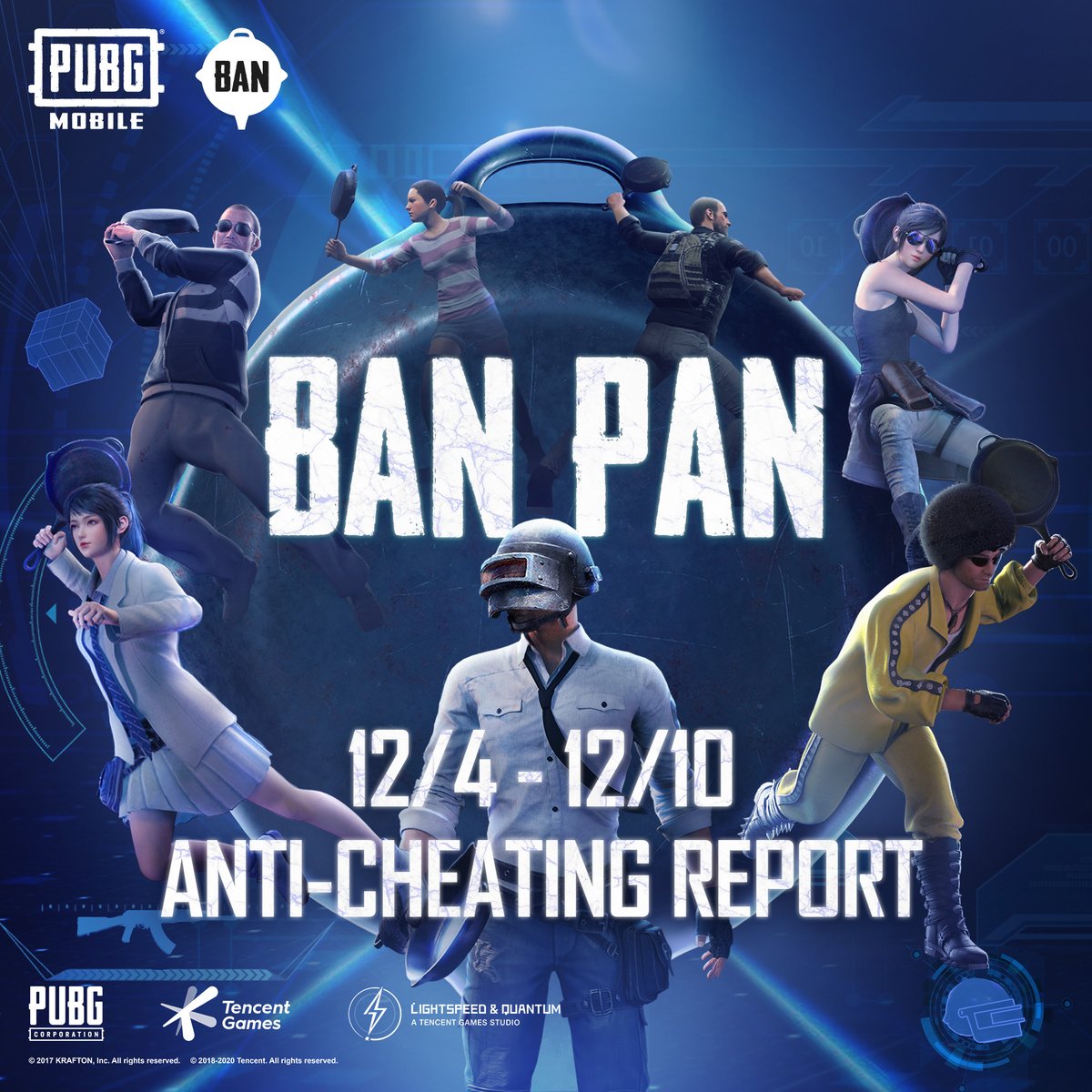 Posting on Twitter, the official PUBG Mobile account revealed exactly how many players have been banned and why. To be precise, Tencent banned 1,498,044 accounts in just seven days. Although the majority were axed for using auto-aim hacks, these weren't the only cheats running rife out there. Looking at the stats, the bans were broken down as follows:

If you thought the issue was confined to just a specific rank, the worrying figures show cheats are widespread throughout the core of PUBG Mobile. Here's how the cheaters look when broken down by rank:

It's interesting to note the biggest slice of the pie chart is in Bronze. That's presumably because these players have nothing to lose and can't be downgraded any further. This all makes for rocky reading considering Tencent previously banned just 273,152 cheaters between August 20 and August 27 - proving PUBG cheaters are on the rise.

The trend of free-to-play games being targeted by hackers is one that continues. With this in mind, it's no surprise tactical cheaters were the most-banned in the latest cull. Cheat sites make the most of gullible players want to rise through the ranks by improving their sometimes questionable aim. The problem is, sophisticated anti-cheats like the one PUBG Mobile uses will pick this up in a matter of seconds.

As a follow-up to this stern warning to hackers, PUBG Mobile also shared a video on keeping your account safe. Tencent suggested having a unique password for each individual account, making sure two-factor authentication is enabled, changing your passwords every six months, and not sharing your password with anyone else. Even if you think nearly 1.5 million is a huge number of players to ban in a week, it's important to remember PUBG Mobile still has a huge player base. PUBG Mobile cheaters be warned, Tencent is watching!