With Pokemon celebrating its 25th anniversary, fans have started a crowdsourced experiment where you can play Pokemon Red and Blue through Twitter.

2021 is a huge year for Pokefans as those tiny Pocket Monsters are officially celebrating their 25th anniversary. It's hard to believe it's been 25 years since we first booted up our Game Boys to play as Red, stepped out into Pallet Town, and started our quest to be the very best of the Kanto Region. From the moment we selected our starter Pokemon of Bulbasaur, Charmander, or, Squirtle (did anyone really pick Bulbasaur?) it was clear Pokemon Red and Blue were like no RPGs we'd played before.

Over the years, we've seen Red and Blue find new leases of life with the revamped Pokemon Yellow, ports to the Nintendo 3DS Virtual Console, and remakes in the forms of FireRed and LeafGreen, there's nothing quite like all the fun of the OGs. For those who want a proper dose of '90s nostalgia, you don't have to dig out your old Game Boy - you can officially play Pokemon Red and Blue through Twitter.

How can you play Pokemon Red and Blue through Twitter?

Constantin LiÃ©tard
@screenshakes
You can now play Pokemon Red in my avatar! ðŸ¥³
Comment one of those buttons on this tweet:
Up, Down, Left, Right, A, B, Start, Select 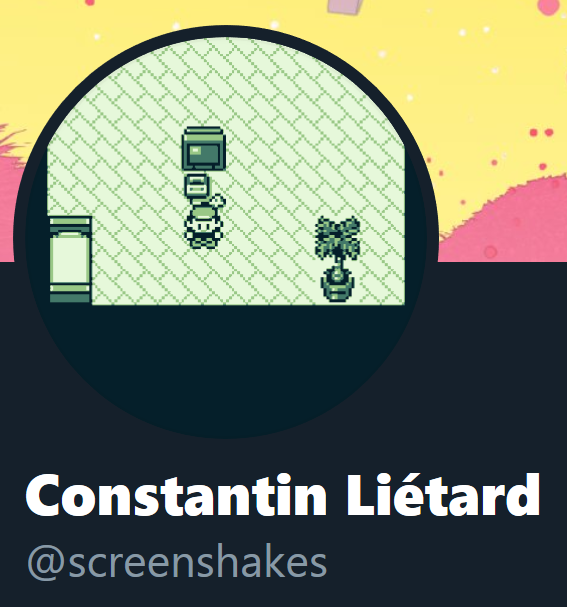 Posting on Twitter on January 8, Constantin Liétard asked players to enjoy Red and Blue through their avatar. Using the standard controls of the games, fans simply reply with moves in the comments. Liétard's system then selects a random move and progresses through the game like they were actually playing all those years ago. The account picks the most popular move every 15 seconds, with the result being uploaded to the account as the 400x400 avatar picture.

Unsurprisingly, this novel way of playing Pokemon Red and Blue has soon blown up and gone viral. As you can imagine, it's not the quickest way of making our way around Kanto, meaning it's more of a "come back later" idea. For those wanting to know how far Red has got on in-game, we've just bested Misty as the Cerulean City Gym Leader and her Starmie has been beaten by an Oddish called Curse. Elsewhere, Red's starter of Squirtle (good choice) has already evolved into a Wartortle, and we've captured a Goedude. As we approach Vermilion City, Wartortle could prove vital in fighting against Lt. Surge.

What's happening in Pokemon Red and Blue on Twitter?

Constantin LiÃ©tard
@screenshakes
It took more than a week to get here but Misty was finally defeated! 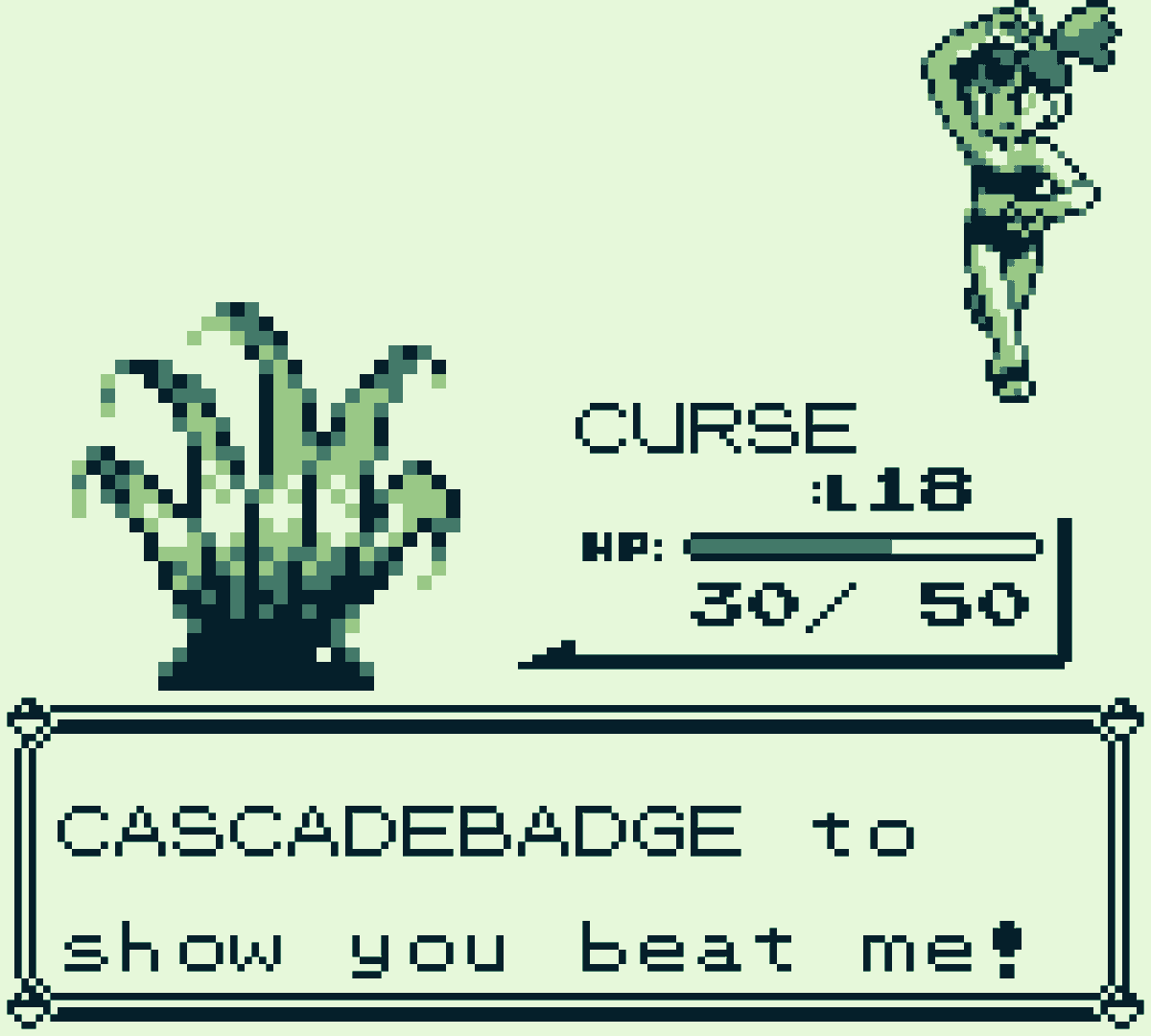 Liétard is a programmer at Gameloft Montreal and launched the idea as a pet project. Nearly 62k comments have been made, and at the time of writing, we're in the middle of battle against a low-level Pidgey with Abra, so it's not exactly the most thrilling part of the game. Red's Abra (nicknamed Alakazam) is low on HP, but apart from that, there's nothing much to report. The squad of Pokemon currently consists of Abra, Spearow, Wartortle, Geodude, Oddish, and Wigglytuff.

Twitter Plays Pokemon is a new take on 2014's Twitch Plays Pokemon, which saw an anonymous Australian programmer try a similar experiment. The stream was massive, with an average concurrent viewership of over 80,000. Just weeks after it launched, Twitch Plays Pokemon was completed on March 1 after 16 days of concurrent gameplay, a peak of 1.16 million, and 121,000 simultaneous participation.

Constantin built the new script that automatically changes the account's avatar every 15 seconds, so at least there's not someone sat there 24/7 and wading through all the responses. What's most interesting is just how many comments it takes to get anywhere in the game. Twitter Plays Pokemon is continuing to grow, with a Discord channel even being launched to try and push Red toward victory against the Elite Four. Even if it's not the most thrilling watch in the gaming world, we're sure to keep checking on how Twitter Plays Pokemon pans out.