Mediatonic is gathering its Knights of the Round Table with another jam-packed update for Season 2 of the squishy party game.

If you're ready to be King or Queen of the castle, then why not jump back into Fall Guys: Ultimate Knockout Season 2 for some Medieval madness? Season 1 of Mediatonic's candy-coated party game flew to the top of the Twitch charts and came along at just the right time in the midst of a global pandemic.

With the perfect mix of Takeshi's Castle-inspired levels and an impressive array of outfit changes in its wardrobe, Fall Guys had something for everyone and became a viral sensation. Still, there's only so much a game can do before players get bored.

Similar to how big esports hitters like Fortnite and Apex Legends introduce new content via their respective battle passes, Fall Guys did the same with Season 2. Alongside revamped levels, new levels, and the addition of the fan-favourite Thicc Bonkus, there was also a whole new line of skins for you to look your very best. Mediatonic has rolled out another big update, so what's on the way next?

Fall Guys ðŸ‘‘
@FallGuysGame
B I G F A N S
A new level that features ONLY FANS
It drops into the game next week as part of the FAN BIG YEET LITTLE update
Also contains lots of fixes, a new naming system, Lil Yeety, and loads of level variations ðŸ‘ðŸ‘ðŸ‘
1418
17497

Mediatonic has another gauntlet for contenders to run in Fall Guys Season 2 with this supersized update and the new level called "Big Fans". Containing "only fans" (do you get the pun?), "Big Fans" has beans jostling for position on a tiny rotating blade. If that wasn't enough to contend with, other obstacles threaten to knock you off the platform and right back to the start.

"Big Fans" looks like it will be particularly hard thanks to the sheer lack of space there is on each blade. This one thankfully isn't an automatic elimination round, because we don't think many people would be making it through. Elsewhere, there's a sneaky newcomer called Lil Yeety. We're all used to the swinging goliath known as Big Yeetus, but now, their little sibling will also spawn in random places. Welcome to the family.

What else is coming to the Fall Guys update? 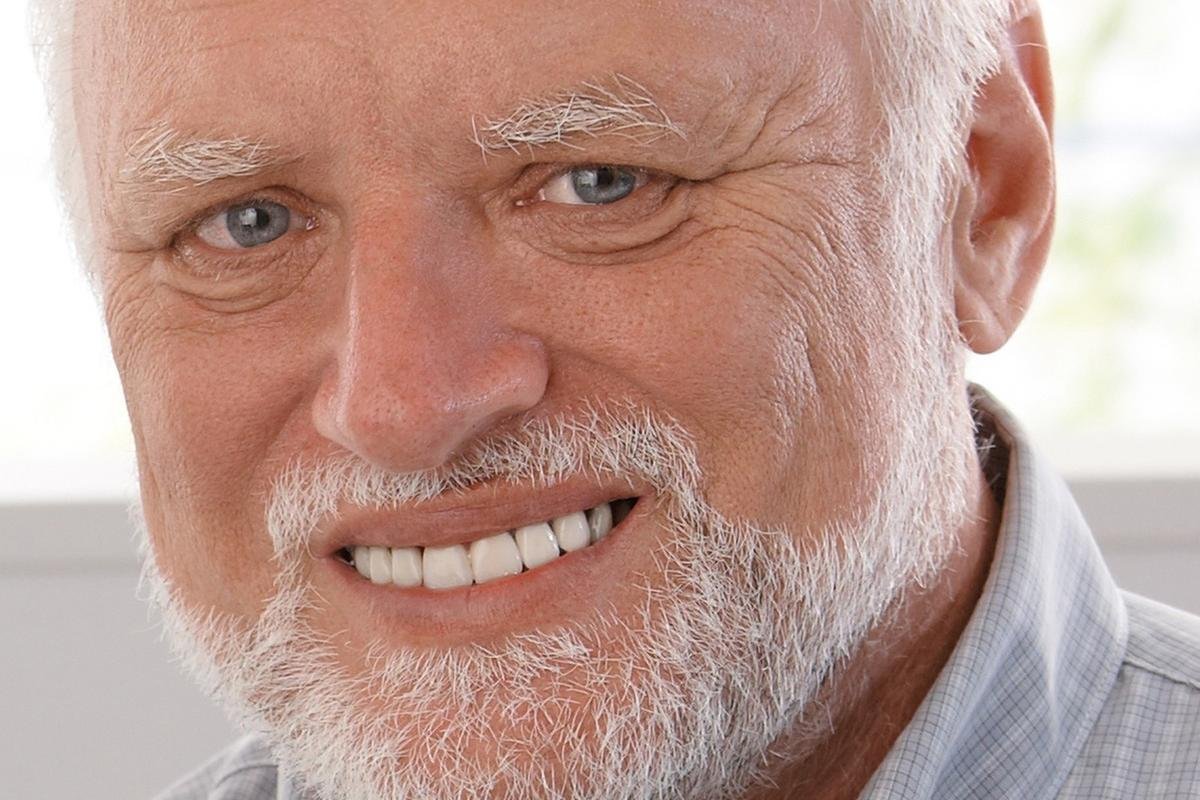 Fall Guys has also overhauled its naming system. You've asked for it since day one, and now, it looks like a good ol' fashioned naming system will come into play. With Fall Guys appealing to all ages, there were worries about players coming up with NSFW nicknames displayed above their heads. Previously, you were just identified by a string of numbers, but now, you'll have an actual identifiable name floating above you.

Finally, there are tweaks to levels, which include a bizarre and horror-inducing version of "Fruit Chute" where only giant bananas are thrown your way. The five-a-day level is hard enough without having those giant yellow batons being launched at you. All in all, there's plenty to enjoy and more devilish designs to master. Look out for the latest Fall Guys update next week.