All 14 Legends have their own voice actor - let's meet them!

Apex Legends has a plethora of characters, with their own distinct stories and voices, but have you ever wondered who lends their talents to the Legends’ inimitable quotes?

Look no further, as we go through each of the fourteen Legends and their voice actors, including trivia, little-known facts, and just how they make their Legend their own.

Why not start with the latest Legend, Rampart, herself? Anjali Bhimani is an American/Indian actress, known for many TV and film roles (Modern Family, NCIS, Grace And Frankie), and also her voice acting for Overwatch’s Symmetra.

Rampart leapt onto our screens and into our hearts in Season 6 of Apex Legends, and Anjali lent her voice to the spunky Indian weapons-expert.

In GGRecon’s interview with Anjali, she had this to say about her experience playing Rampart so far.

The ill-mannered God of Gas himself, Caustic, is voiced by JB Blanc, who has incredible voice-acting chops, having lent his timbre to Mortal Kombat 11, Star Wars Jedi: Fallen Order, and even Call of Duty: Black Ops 4, amongst many, many more.

Allegra Clark is a seasoned VA, having acted in games and TV, including Dragon Age: Inquisition, Aggretsuko, and Last Of Us: Part II.

Bloodhound is canonically non-binary, and Allegra revealed that they lower the tone of her voice in post, to reflect that.

Fun Fact: Allegra was a child TV star who did commercials!

Allegra Clark
@SimplyAllegra
Since some people were curious about what Bloodhound sounds like sans post-processing! Iirc they knocked it down a half step or two, and I think that's the pitch where I placed their voice. It's hard to tell with the processing ðŸ˜‚ðŸ˜‚ #apexlegends #bloodhound #honortheallfather
932
4252

The assassin simulacrums real name may be unknown, but his voice actor isn’t. Darin De Paul not only voices Revenant, but also the Hulk in the Marvel’s Avengers game, and Benjamin Hancock in Death Stranding.

Chris Edgerly certainly isn’t as robotic as his counterpart, and cut his teeth doing voices on the most well-known TV shows in the world, such as The Simpsons, and innumerable games to boot.

Chris streams Apex Legends, and posts videos of his gameplay to YouTube, often playing with other Apex Legends VAs, as “Chris Edgerly aka TheEdgevoice”.

Fun Fact: Chris started his Apex Legends content creating career by seeing how many random players would recognise his voice in-game as he played on their squad!

Justine Huxley is an LA-born actress, and has lent her voice to several voices in TV and gaming, including as Constance Pickering in Harry Potter: Wizards Unite. As Wattson, Justine convincingly voices her French accent.

Mela Lee is best known as Jade in Mortal Kombat 11, but also voices tons of Anime characters, including Rin Tosaka, in Fate/stay night.

As Lifeline VA, Mela is always interacting with fans, and even reposts her favourite fan arts.

Mela Lee
@TheMelaLee
Me trying to figure out what kind of Care Package and Level Three Love can fix this ...
Tell someone you love them today. At least one act of random kindness.
#Lifeline #CarePackage #leviathan #Vote
(insta artist gay_pompeii) 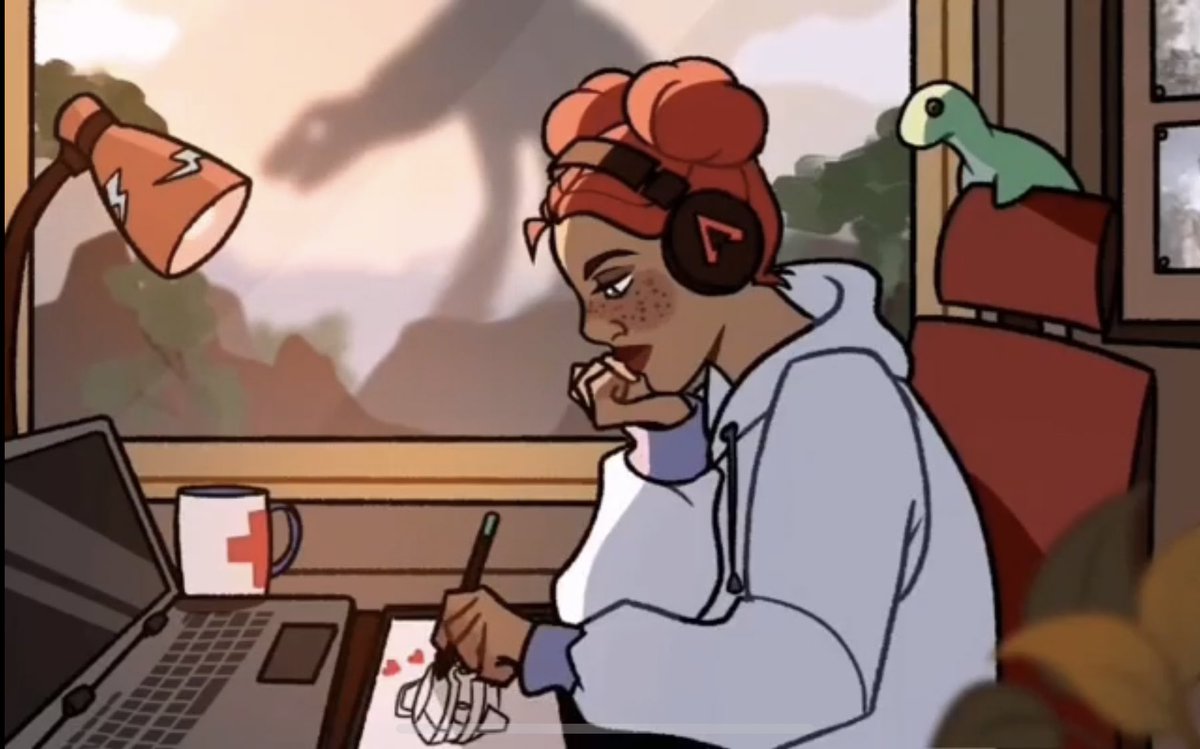 Erica Luttrell has been a voice actor for over 25 years, in both TV and games.

As Bangalore, Erica is the epitome of leadership and strength, and many fans often compare their twinning looks.

Branscombe Richmond just IS Gibraltar. As well as the striking physical similarities, their voices are the same in and out of the recording studio.

Branscombe was a film and TV actor before moving to voice acting. 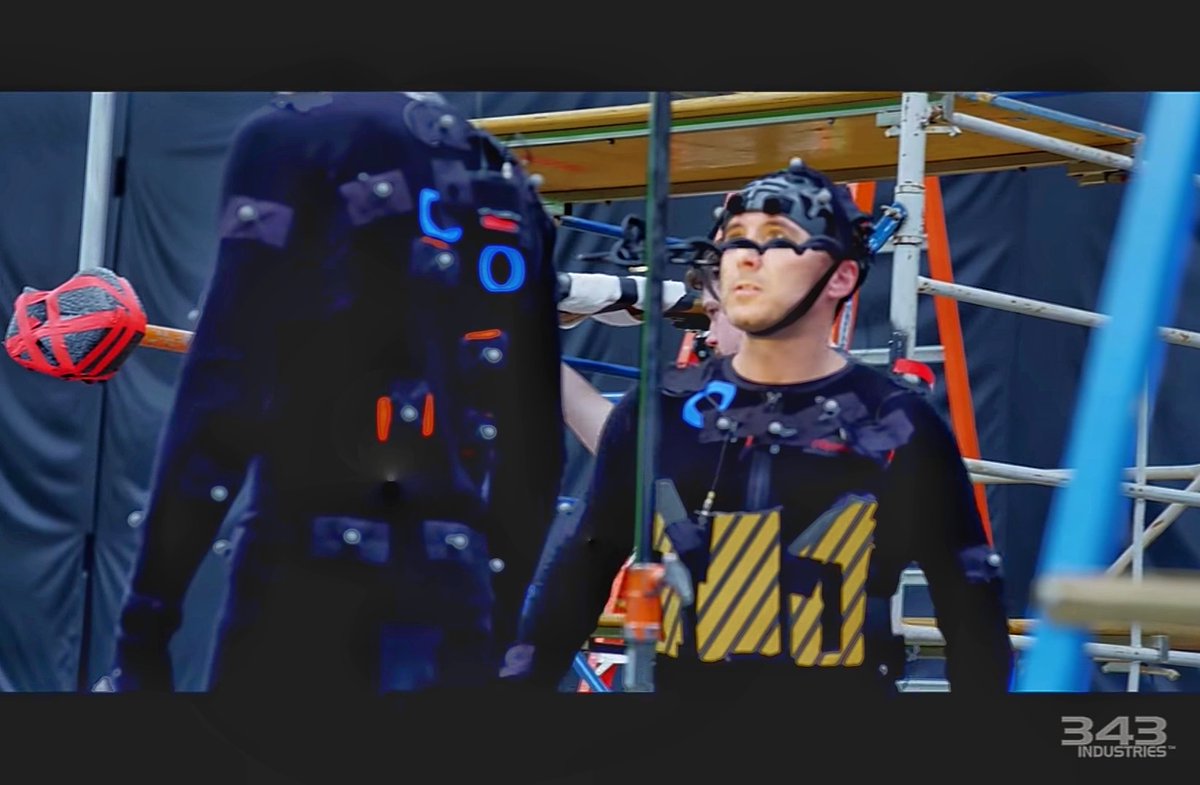 From Ben 10, to The Powerpuff Girls, to a whole host of animated Marvel TV shows, there is no doubt you’ve heard Roger’s voice before.

Fun Fact: Roger started out as a stand-up comedian!

As the most mysterious Legend, Wraith, Shantel began her voice acting career, after mainly sticking to acting in TV, most notably as Quinn James in One Tree Hill.

Fun Fact: Shantel is also a model, and once appeared in Teen Vogue!

Johnny Young is no stranger to voice acting for video games, and lent his talents to DaeHyun in Overwatch, and Sho in World War Z.

Fryda has been voice acting for almost 20 years, and appears in Call of Duty: Advanced Warfare, Fallout 4, Street Fighter V, and many others.

Fun Fact: Loba is Portuguese for “Wolf” – what an insane coincidence!