The controller vs keyboard war continues.

Easily one of the most controversial topics in Fortnite over the past year has been the aim assist on controllers. It seems everyone in the community has an opinion on this feature, which has sparked numerous debates on social media. In the end, it boils down to PC players complaining about aim assist’s strength and controller players arguing it’s not that powerful. However, in recent months, it does seem like aim assist is a bit too strong for its own good. So, should Epic Games take action, or leave the feature as is?

The largest debate in Fortnite

Whether or not Epic Games should nerf aim assist has been a conversation piece on social media for months. It usually starts with a PC player posting a clip of a controller player eliminating them extremely quickly. Then, a controller player will comment something about how much an advantage a keyboard and mouse are.

The debate never goes anywhere productive, as the players have no real control over what happens. That power lies with Epic Games and its developers. For years, Epic has stood pat on its decision to keep aim assist the way it is. This rattles PC players to the core, as competitive lobbies are often plagued by dominant controller users. Just take a look at a recent Fortnite tournament’s results.

So, it’s apparent that controller players are no longer in the shadow of their keyboard and mouse counterparts. However, the big question is, do controllers have a distinct advantage with aim assist on their side?

In short, yes they do. Aim assist in its current state is extremely strong and allows controller players to track enemies fairly easily. Though, without some form of aim assist, playing on a controller would be nearly impossible, as finitely aiming is difficult with a joystick.

Does this mean that Epic Games should heavily nerf aim assist? No. It’s widely agreed that some tuning needs to be done, which is supposedly coming in a future update. Nerfing aim assist into the ground isn’t the answer though. If this were to happen, PC players would hold every advantage and leave controller players without a leg to stand on.

Epic needs to tread lightly with how they approach the situation. However, they also need to act with some sort of speed. Other titles like Call of Duty: Warzone and Valorant are gaining a ton of popularity and the aim assist issue in Fortnite could spell disaster if it isn’t resolved quickly. Just look at how the World Cup champion is reacting. 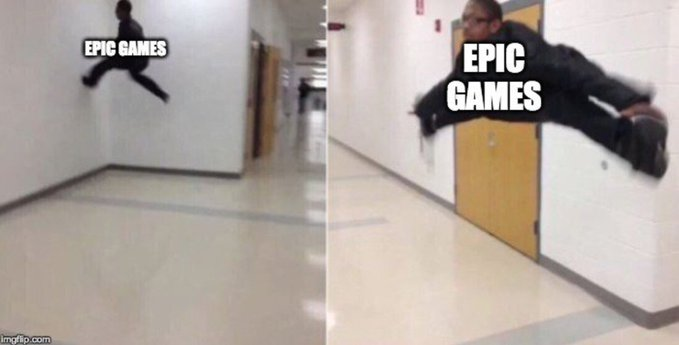 One thing is for sure; the Fortnite aim assist debate is one that won't soon be over,