This week marked the second-ever live concert to be held in the world of Fortnite. The first one hosted by Marshmello, and the most recent by famous American Rapper: Travis Scott. The concert provided the platform for the world premiere of Travis Scott’s new track, Astronomical. The magnificent show was the first version of its kind, and 4 identical versions of the concert will be held at different times during the weekend to ensure that everyone gets the opportunity to witness the concert from a first-hand perspective.

The concert debut was undoubtedly one of a kind, and will probably go down in history as one of the best events to happen in Fortnite. Epic Games did their best to capitalize on the fact that this show was virtual and developed such an environment that one could only imagine being there in reality. The entire show was centred around the theme generated from the name of the track. The concert featured an enormous Travis Scott avatar teleporting around from place to place, being transitioned from one setting to another, various illuminations & varying intensity based on the sound.

In the announcement blog of the event Fortnite has said:

“Astronomical is an other-worldly experience inspired by Cactus Jack's creations, built from the ground up in Fortnite”

Everyone took the above sentence with a grain of salt, but what happened at the in-game concert was truly mind-blowing and far beyond expectations; to elaborate on what went down by using words is rather impossible.

In other Fortnite news, Epic Games reported that 12.3 million players participated in the initial concerts, setting a new record for the game. 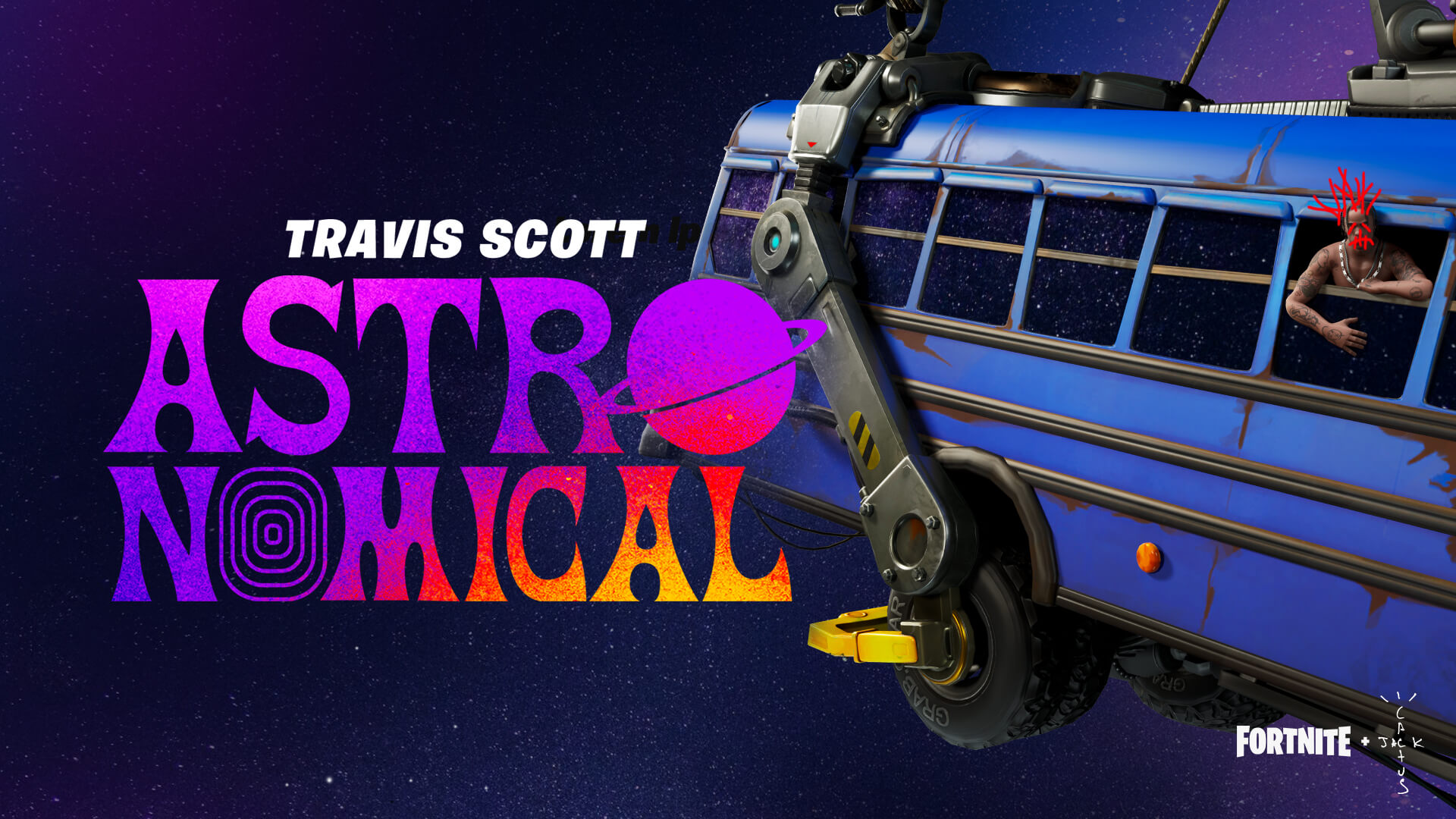 Amongst these people were thousands of content creators, streamers, and YouTubers alike.

Some creators took to Twitter to glorify the event and share their responses. Amongst these was Nick Eh 30, a popular Fortnite streamer who had this to say:

An Australian Fortnite Creator has this to say:

Here are the upcoming showtimes for all the concerts in UK times:

So, if you have missed the previous versions, you might want to log into the upcoming show because it is an event you would definitely regret missing.

As well as the concert, a few exclusive in-game cosmetics were added to Fortnite with a life-like Travis Scott skin and 3 variants alongside it. This makes Travis one of the only few people to have a skin made in their likeness in Fortnite. In addition to this, exclusive challenges were also made available for players to complete and earn additional exclusive cosmetics.

Here is a tweet from the hero of the event himself:

TRAVIS SCOTT
@trvisXX
HONESTLY TODAY WAS ONE OF THE MOST INSPIRING DAYS. LOVE EVERY SINGLE ONE OF U GUYS. AND I KNOW TIMES ARE WEIRD FOR US. BUT FOR ONE MOMENT TO BE ABLE TO HAVE THE RAGERS TO RAGE WHERE EVER YOU ARE IS AMAZING. LOVE U GUYS WITH ALL MY BODY. !!!!! GANG 🌵
32284
267541

Recent events surrounding the pandemic have limited people around the world to their homes; in these times people are unable to attend any events, let alone concerts. Fortnite provided the best antidote one could possibly ask for to help the community relive the experience of a concert, and enjoy music while being safe in the boundaries of their home.

It is quite surprising that no game has ever hosted any event even close to what happened yesterday; Epic Games, on the other hand, tries to keep its community entertained by hosting third-party events at frequent intervals. This is all the more surprising given that Fortnite is a free-to-play which can be downloaded on every device one can possibly think of.

We for one, can't wait to see what Fortnite comes up with next.