It looks like PUBG Mobile is getting a K-Pop collaboration with BLACKPINK.

PlayerUnknown's Battlegrounds is jumping on the K-Pop hype as PUBG Mobile has just announced a collaboration with BLACKPINK. Following PUBG Mobile's ban in India, it looks like PUBG Corp is making the most of its Asian market and the K-Pop boom.

BLACKPINK is huge on the K-Pop scene, and the South Korean girl group recently collaborated with Selena Gomez. The band's lineup includes Jisoo, Jennie, Rosé, and Lisa. The latest song brought Gomez on board for "Ice Cream", which made it to No. 8 in the Billboard Global 200. In fact, BLACKPINK has the honour of being the highest-charting female Korean act on the Billboard Hot 100. 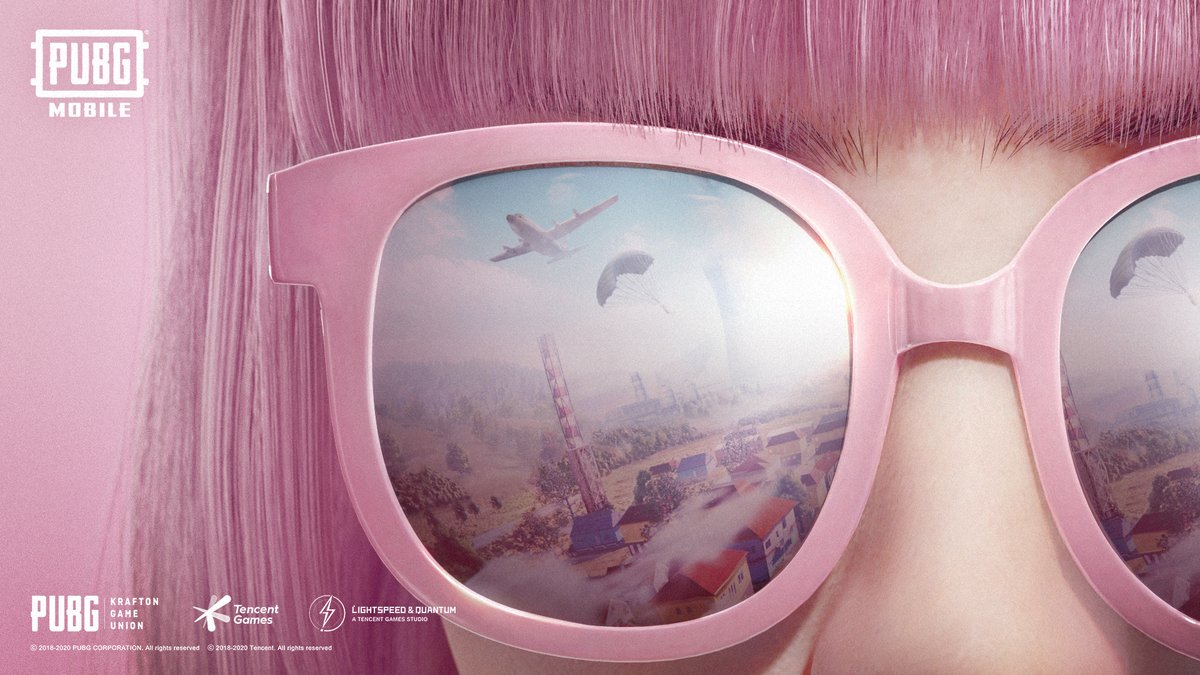 Posting on the official PUBG Mobile Twitter, the tweet read, "Guess who is coming", alongside a pink-coloured graphic and the battlefield reflected in a pair of pink glasses. Doing some detective work, fans quickly guessed it was Lisa Manoban. However, others put the pieces together and were adamant it was Jennie Kim or Rosé Park. Basically, it was increasingly likely BLACKPINK was coming to PUBG Mobile soon.

Adding fuel to the fire, fans noted that Lisa (popularised as Lalisa) is the spokesperson for Brawl Stars - which is another of Tencent's biggest mobile games. Making the announcement official, YG Entertainment confirmed that the K-Pop princesses have found a new home. With PUBG slipping BLACKPINK Easter eggs like their hammer lightstick (BI-Ping-Bong) into its teasers, the band has been linked to the game for a while. 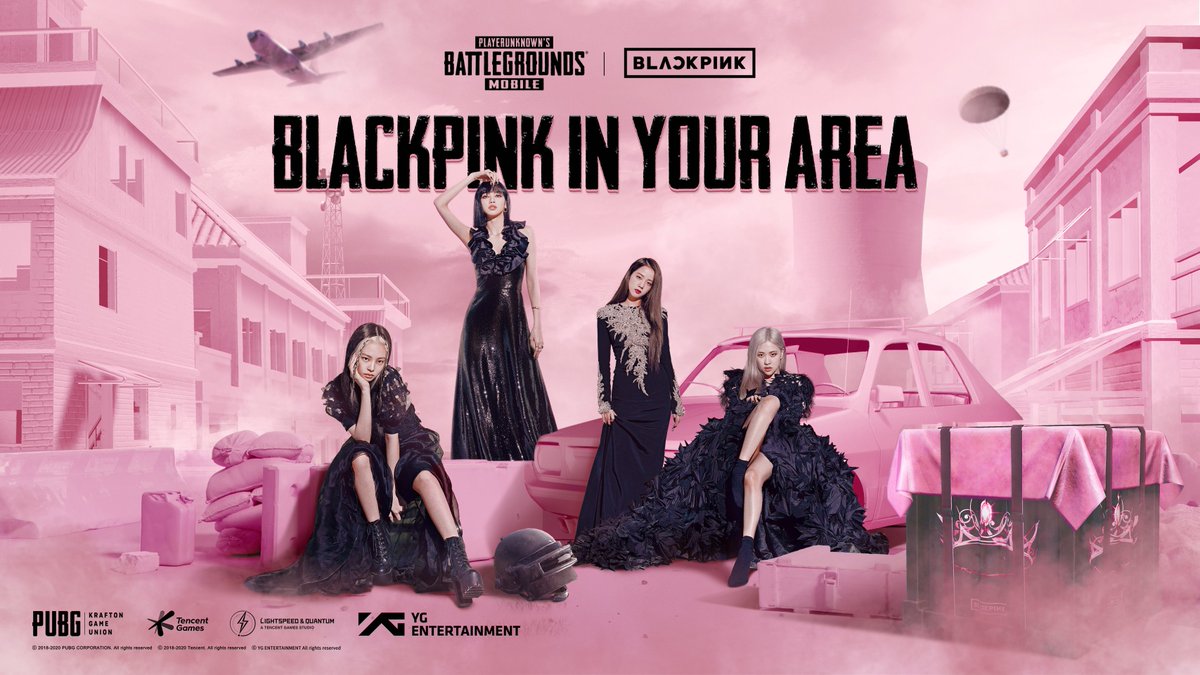 K-Pop and gaming go hand in hand, especially when it comes to the likes of League of Legends. The upcoming Worlds 2020 has teased the drop of a new legend called Seraphine, who seems to be something of an aspiring singer herself. Added to this, K/DA will once again have a huge presence at this year's Worlds.

Still, there's no escaping the meteoric rise of BLACKPINK. As well as being the first K-Pop group to pass a billion views on YouTube, there's also the upcoming documentary, BLACKPINK: Light Up The Sky, coming to Netflix in October.

As PUBG Mobile continues to grow its playerbase around the world, a partnership with BLACKPINK could be lucrative for everyone involved. Unfortunately, there's no news on when the BLACKPINK collab will take place and what it could involve. Either way, expect to see plenty of splashes of pink on the map if the BLACKPINK girls come singing their way into the game.