Call of Duty Zombies is suffering right now. Vanguard has launched to critical acclaim for its brilliant multiplayer mode, but its undead mode has arrived to the hatred and bile of long-time fans, claiming that the fan-favourite is entirely unfinished and not worth playing. Thankfully, there's always a Call of Duty Zombies mod to make things better.

Vanguard Zombies launched without its crucial missions that give players a reason to play - leaving the first instance of the mode as something of a husk. Fans are riled, and for good reason.

Still, with every developer failure on the Zombies front, we’re offered fair consolation in the form of brilliant fan mods from a scene that has persisted through every hardship the mainline mode has suffered. And a new mod revealed on Reddit has boggled the minds of fans everywhere.

Everyone sitting around moaning about Vanguard when you could be shooting Pokemon on customs. from CODZombies

A new Call of Duty Zombies mod has been shared in a video in the CODZombies subreddit that shows a bonkers new way to play - letting gamers shoot Pokemon in the face. Don’t worry, you read that right.

The video shared by user Lucky_Ad_9137 comes with the bold headline "Everyone sitting around moaning about Vanguard when you should be shooting Pokemon on customs" comes with a peek at a map that looks about as mad as it sounds.

The player spawns, only to be met with a dancing Clefairy, before a Meowth and Pidgey scramble out of the ground in front of them in a botched murder attempt. The player unloads some rounds into the pair, before plunging their knife into Meowth’s face. They turn around, only to be surprised by a Mr Mime preparing to lunge.

It’s about as ridiculous as it sounds, and it’s a testament to the creativity of the Zombies modding community in the face of the disappointing Vanguard Zombies launch. 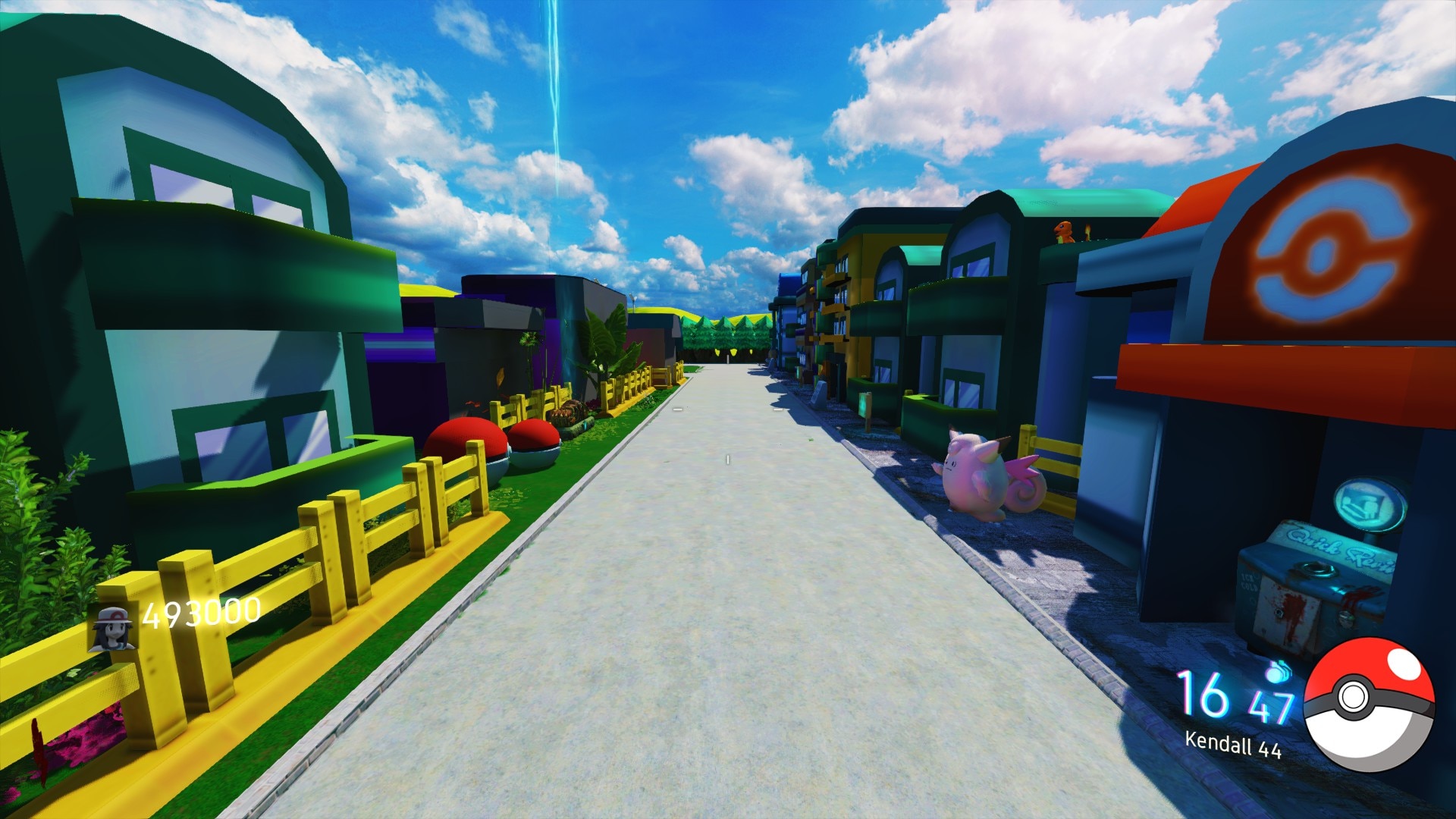 The barmy Pokemon: Celadon City mod can be found on Steam and has been used as ammunition to attack Treyarch, who have failed to provide fans with an enjoyable zombies experience in Vanguard while fans create mods like this for free.

When talking about the creator of the mod, the original poster shares their thoughts on the creativity and resolve of the Zombies community being more effective than that of the game’s developers. "I find it embarrassing that a guy, in his spare time, can build this map on an editor that probably really wasn’t supposed to be used to make maps anywhere close to this standard and give it to the public for free", they say.

"Then a whole team of Devs with a multi-million dollar corporation behind them churn out the absolute s***e they do and make us pay for it." Scathing.

Regardless of what this means for the Zombies community at large, the mod itself is a brilliant example of how creative some fans can be. Plus, if you ever wanted to put a bullet between Meowth’s eyes, you’ve finally got your chance.