Another possible Legend has been uncovered.

Apex Legends dataminers have been hot on the case, investigating possible new Legends who appear in the update files for the game. We know that Rampart is very likely to be the Season 6 Legend purely based on the sheer amount of code discovered by dataminers. However, a new character has appeared on the horizon - Nova.

Nova was also known as ‘Valk’ in previous iterations of code found in the Apex Legends game files, and data-mined information appears to suggest they have renamed the possible new Legend.

The featured image is of Nova in her supposed 'Legend Icon'.

Shrugtal
@shrugtal
Little to no references remain for Valk.
Is Nova the new Valk name?
6
307

Dataminer Shrugtal posted the evidence of Nova’s presence in the files on Twitter, showing the eager Apex fans lines of code as proof. These also include lines for placeholder animations. 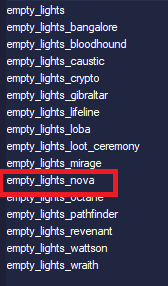 Shrugtal
@shrugtal
She's literally called pilot_medium_nova, like all the other legends e.g. pilot_medium_loba.
Some placeholder bangalore animations in her files. 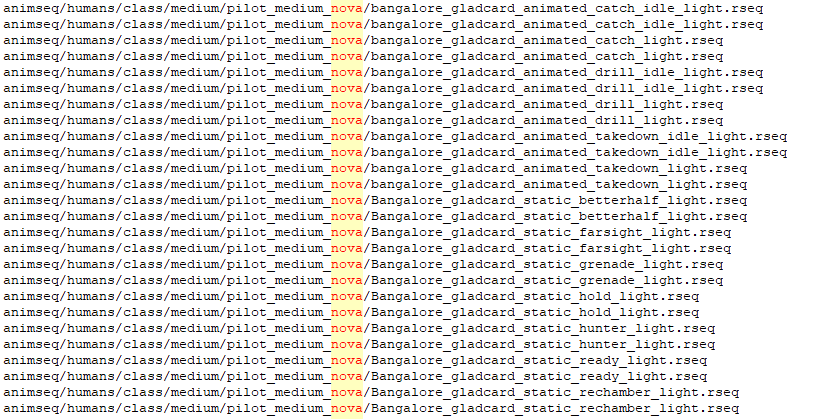 Along with the mere mention of her name, Nova’s abilities were also leaked, and appear to be centred around movement. In particular, wall-running, a Pilot ability from Respawn Entertainment’s Titanfall series of games.

Pilots in Titanfall were just that - the pilots of large mechs known as Titans, and the Apex Legends characters are referred to as such in the game files. 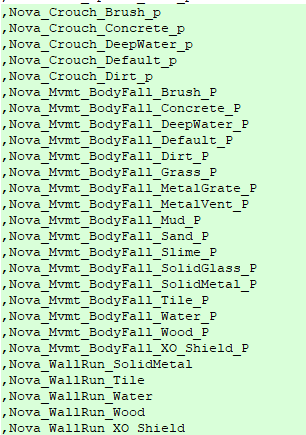 However, every Legend’s code mentions wall-running, possibly a deleted feature that never made it into Respawn’s Apex Legends, but it could finally become a reality with Nova.

The ApexUncovered subreddit quickly took notice of this possible leak and suggested who they think Nova could be. These proposals included “Loba’s long lost sister”, as ‘Nova’ translates to “new” (female-specific) in Portuguese, Loba Andrade’s native language.

Questions about Nova’s possible heritage came into the discussion too, with one Redditor saying;

“She has what I'm assuming is a bindi on her forehead, the name Nova might not be the Portuguese word for "new" but come from the definition: " a star that suddenly increases its light output tremendously and then fades away to its former obscurity in a few months or years."

So perhaps her name is a reference somehow to her abilities and not her heritage?”

Taking every single piece of information that comes to the fore about Apex Legends with a large pinch of salt, the Nova rumour could be another red herring, just like Forge. Forge was the rumoured Legend to be joining the roster in Season 4, only to be replaced by Revenant following his brutal slaying, by, well, Revenant.

Nova may well be a “controlled leak” put in the files by Respawn Entertainment to throw dataminers off the scent of the true Season 6 Legend.

Now, Respawn have proven to be quite the tricksters when announcements are in question, as they have a history of trying to throw data miners off their scent.

Honestly, [Forge] started as a fun way to misdirect data miners who, at the time, felt like they had solved our next legend and had ruined our surprise [...] We actually purposefully leaked fake concept art and details of Forge’s kit in patches, so there would be a bread crumb trail by the time we announced him.

So, who will be joining the Apex Legends? Nova or Rampart, or someone else entirely? We’ll just have to wait and see.