This week, MkLeo reminded us all why he’s considered the world’s best Smash Ultimate player. Plus: some insights into Japan’s most-wanted Smash newcomer.

Welcome to the eleventh edition of GGRecon’s weekly Super Smash Bros. breakdown! Tune in every Friday for a quick-and-dirty recap of all the news worth knowing in the competitive Smash scene.

Last weekend’s biggest event was this year’s edition of Frostbite, one of the largest Ultimate-only major tournaments in the North American scene. In past years, Frostbite has been the location of some of the year’s most exciting sets, such as the epic grand final battle between Gonzalo “ZeRo” Barrios and Tsubasa “Tsu” Takuma at Frostbite 2017. This year, the tournament delivered once more, with Leonardo “MkLeo” Lopez Perez battling his way to first in a legendary loser’s bracket run.

Frostbite Bear is Hibernating
@ComeToFrostbite
Congratulations to @Mkleosb for taking 1st/1280 in Smash Ultimate Singles @ Frostbite 2020!
Thank you everyone for watching such a legendary Frostbite!
❄️🐻❄️
#ComeToFrostbite 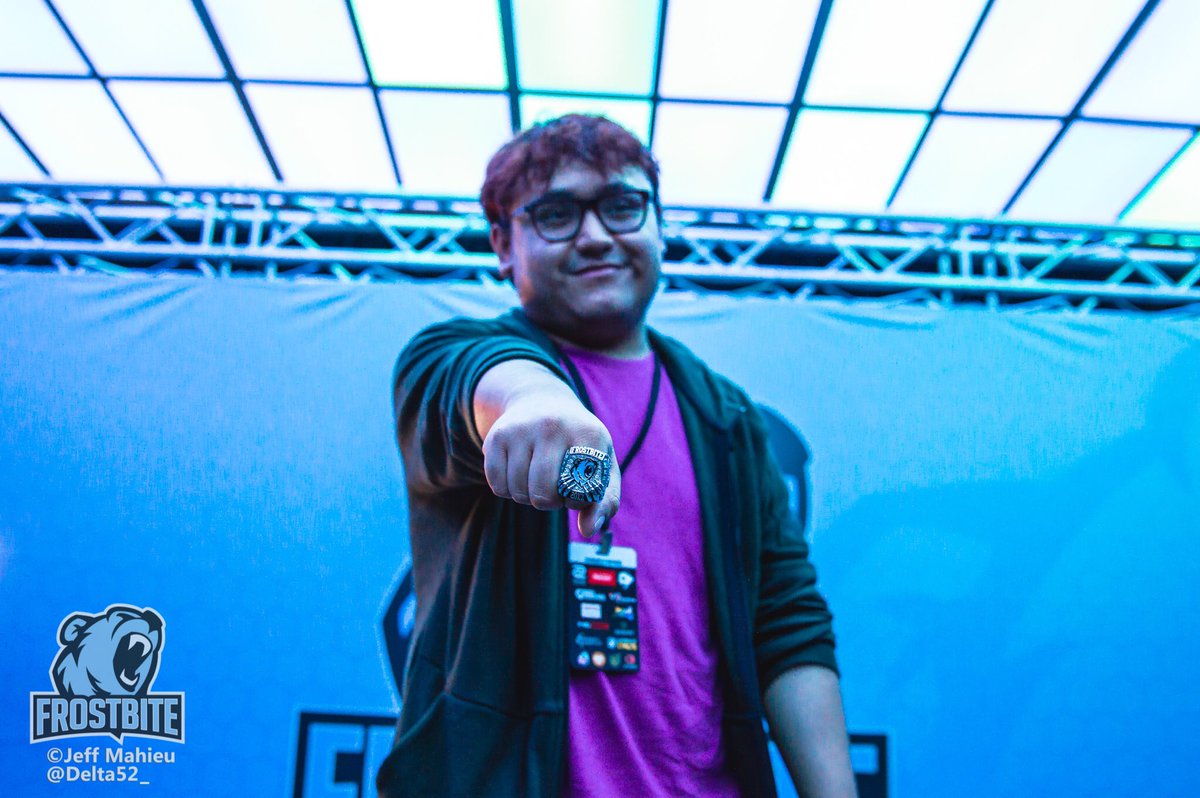 The tournament’s third and final day was dominated by the top-96 singles bracket, which was marked by a slew of stunning upsets. Japanese Fox main Paseriman defeated Marss 3-0, Sonic main Wrath defeated Glutonny, and Ohio Toon Link player Toriano “Toast” Warren went on a tear by taking sets over Light, Samsora, and Kameme.

But the most surprising upset of all was a Pedro “Prodigy” Alonso’s 3-0 victory over MkLeo. Prodigy, a California Mario main and high school freshman, finished off MkLeo with an electrifying combo that sent the Mexican player careening into the blast zone at only 75 percent.

Undeterred, MkLeo went on to put together one of the most stacked loser’s runs in Smash history, 6-0ing Maister in grand finals to earn his first-place trophy.

Is Sora coming to Smash Ultimate?

Probably not. But according to a poll with over 3000 responses published by Japanese website Inside, the Kingdom Hearts protagonist is the most-wanted Smash newcomer among Japanese fans. Sora garnered nearly 200 votes ahead of the second-place finisher, Dante (of the Devil May Cry series).

The results of the poll show that there is a fair amount of overlap between American and Japanese Smash fans, at least in terms of the characters they desire. In 15th place was Geno, who continues to be a popular character among American Smash fans despite the fact that his most recent appearance in a main-line Mario title was in Super Mario RPG in 1996.

Masahiro Sakurai famously considered including Geno as a playable character in Super Smash Bros. Brawl—so diehard fans might always hold out hope that the blue-garbed warrior will someday make an appearance in the Smash series.

And, of course, no poll of most-wanted Smash characters would be complete without Goku, who clocked in at No. 14 on this most recent list. There’s no precedent for a character that originated in a television show to make into Smash—but who knows? The Dragon Ball protagonist has certainly been featured in his fair share of video games.

There were six roster changes this week, all on the Smash Ultimate side.

Most notably, MkLeo signed with South Korean organization T1. After gaining prominence through their League of Legends squad, T1 jumped into Smash for the first time last year, picking up ANTi and Larry Lurr to round out their Ultimate team. Though Larry Lurr left the organization in January, ANTi remains a member of the T1 Smash squad.

T1
@T1
It's no Joke-r. T1 is officially welcoming @Mkleosb to our Smash roster!
We're proud to strengthen our North American presence and continue our winning legacy with this superstar on our side!
#T1WIN #T1Fighting
4787
23486

It’s a stellar accomplishment for the Mexican Smash prodigy, who is sure to be breathing a sigh of relief after a brief stint in free agency following the end of his contract with Echo Fox in November.

In other news, California Luigi legend Elegant joined Armada shortly before his strong run at Frostbite:

Retribute Esports
@RetributeGG
We are delighted to announce with have stepped into the world of #SmashBrosUltimate with the addition of @SoraKibzu!
He will be representing us for the foreseeable future so please show him some love!💙
#RetributeRises💠

EMG // #GetEven
@EvenMatchup
Stand up! 💥
EMG is excited to welcome the World's Best Terry and Canadian Smash Ultimate hero @Riddlesmk to our ranks.
Support him this weekend as he makes his debut with us at Frostbite!
#GetEven
44
323

Wolves Esports
@wolves_esports
We're happy to announce our newest addition to #WolvesSmash!
Welcome to 🇩🇰 @DreeGonSMASH who joins us as our first #SmashBrosUltimate player outside of Germany!
#KeepHowling

Wolves Esports
@wolves_esports
We're doubling down on Danish Dynamite as we welcome 🇩🇰 @tsunthefool as our second #SmashBrosUltimate player from Denmark!
Him and @DreeGonSMASH will represent #WolvesSmash for the first time during the weekend in Copenhagen.
#KeepHowling

PGH Carroll
@OhgirlNC
IDK what to do with these. Weird not having a project to work on.
27
346