The off-season might just be the wildest in Overwatch League history.

The Overwatch League off-season is about to turn up the heat. Starting October 12, teams are allowed to re-sign existing player contracts and submit trades between Overwatch League teams to the League Office for approval. Extending contracts signed in 2020 needs to be done by October 16 (with 2019 contracts needing confirmation until November 13) with the real action starting on October 24 when teams are allowed to sign free agents. By January 4, every team is required to have signed at least seven players to their active roster. A lot will happen between now and then, but a lot of announcements have already been made. 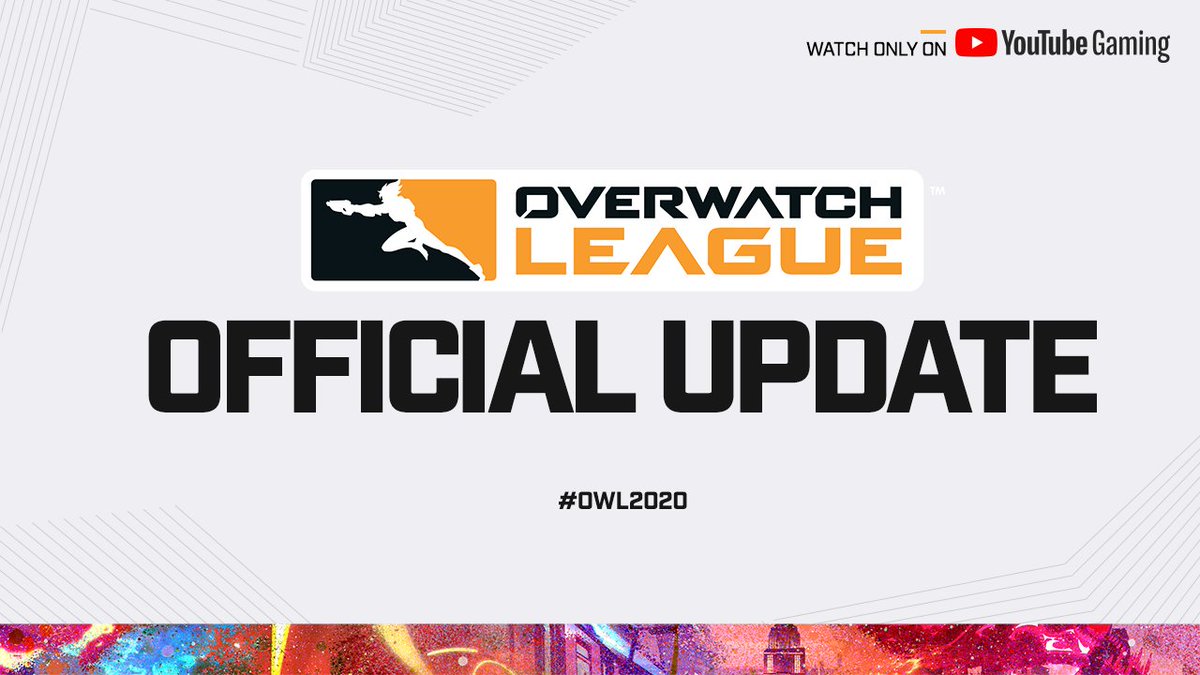 Oct 16 - Houston Outlaws: Tae-hong "MekO" Kim has announced that his contract with the Outlaws will be expiring soon.

Oct 15 - Houston Outlaws: The good luck charm of the Overwatch League and former assistant coach of the Outlaws Dong-eun "Hooreg" Lee parts ways with the org.

Oct 15 - Houston Outlaws: The players Seung-soo "Jecse" Lee, Jeffrey "blasé" Tsang, Jiri "LiNkzr" Masalin, and Austin "Muma" Wilmot have announced on their respective socials that their contracts had not been picked up for another season at this point in time. Assistant Coach Chris "Dream" Myrick also parted ways with the organisation. (More info)

Oct 6 - Dallas Fuel: Benjamin "uNKOE" Chevasson has announced that he will be leaving the Fuel and is looking for a team in VALORANT. (More info)

Sept 18 - Chengdu Hunters: Coaches Murong "Chen" Chen, Chang "Ray" Chia-Hua, and Guan "Garry" Li depart from the organisation. Season 2 head coach Xingrui "RUI" Wang who had stepped down to due personal reasons will be taking the charge at the Hunters once again.

GGRecon will keep you updated on all upcoming roster developments, keeping the tracker up to date.