Although there's still no sign of the next Grand Theft Auto, a new system patent could greatly improve GTA 6 NPCs in the open world franchise's next outing.

It's the end of an era (eventually) as Rockstar Games is presumably busy behind the scenes making preparations for Grand Theft Auto 6 to take over from the record-breaking Grand Theft Auto V. It's been nearly eight years since GTA V shot its way into our lives, and what a time it's been.

While the game is still going strong thanks to the ongoing success of GTA Online and promises of a next-gen remaster coming this year, that's not enough for those who want to know more about what's next. We can barely move for GTA 6 rumours and "leaks", but for the first time in a while, we actually have some concrete evidence about what to expect.

As the recent release of Cyberpunk 2077 has shown us, even the most up to date games can struggle in terms of their capabilities outside the main story.  It's a running joke that background NPCs can cause havoc in games, with Cyberpunk's sometimes going as far as glitching out and actually exploding. Simply, developers just don't have the time to make every NPC as rounded as Michael De Santa, Franklin Clifton, and Trevor Phillips. Just like Cyberpunk 2077, GTA V is far from perfect when it comes to NPCs, but thankfully, a new patent has given hope that a new breed of super-smart NPCs will be coming to GTA 6.

An interesting patent from parent company Take-Two Interactive has started doing the rounds on Reddit. Here, Rockstar devs seem to be working toward a new system that would trademark a "system and method for virtual navigation in a gaming environment". Breaking it down to what that could mean for GTA 6 NPCs, the system could theoretically allow NPCs to react with the world around them.

As it stands, NPCs in vehicles can only interact with objects directly around them, rather than the larger game. According to the patent, "conventional systems only provide limited resources" in terms of automating movements. Games can currently only handle a limited number of vehicles moving on a road at any given time. In reality, it would mean "each NPC can define its own specific characteristics", and effectively, have his or her own personality. A mum driving the kids to school is likely to drive a lot different to a young person in a sportscar or a criminal in the midst of a high-speed chase.

Considering the GTA games put driving mechanics at their core, altering the way driving NPCs work could really help push the game into becoming a next-gen title. Take-Two describes current technology as "deficient", while adding more realistic driving movements would ultimately sacrifice other parts of the game. If the patent goes ahead, the system hopes to implement "a realistic virtual world that is not limited by hardware or software limitations." Either way, the "System And Method For Virtual Navigation In A Gaming Environment” patent should pave the way for a brighter future of smarter NPCs that don't simply ram their heads against the wall.

Is the patent for GTA 6 NPCs?

Om3ga Crater
@ttvThe_Crater
me, in 2027 waiting outside the gamestop for gta 6 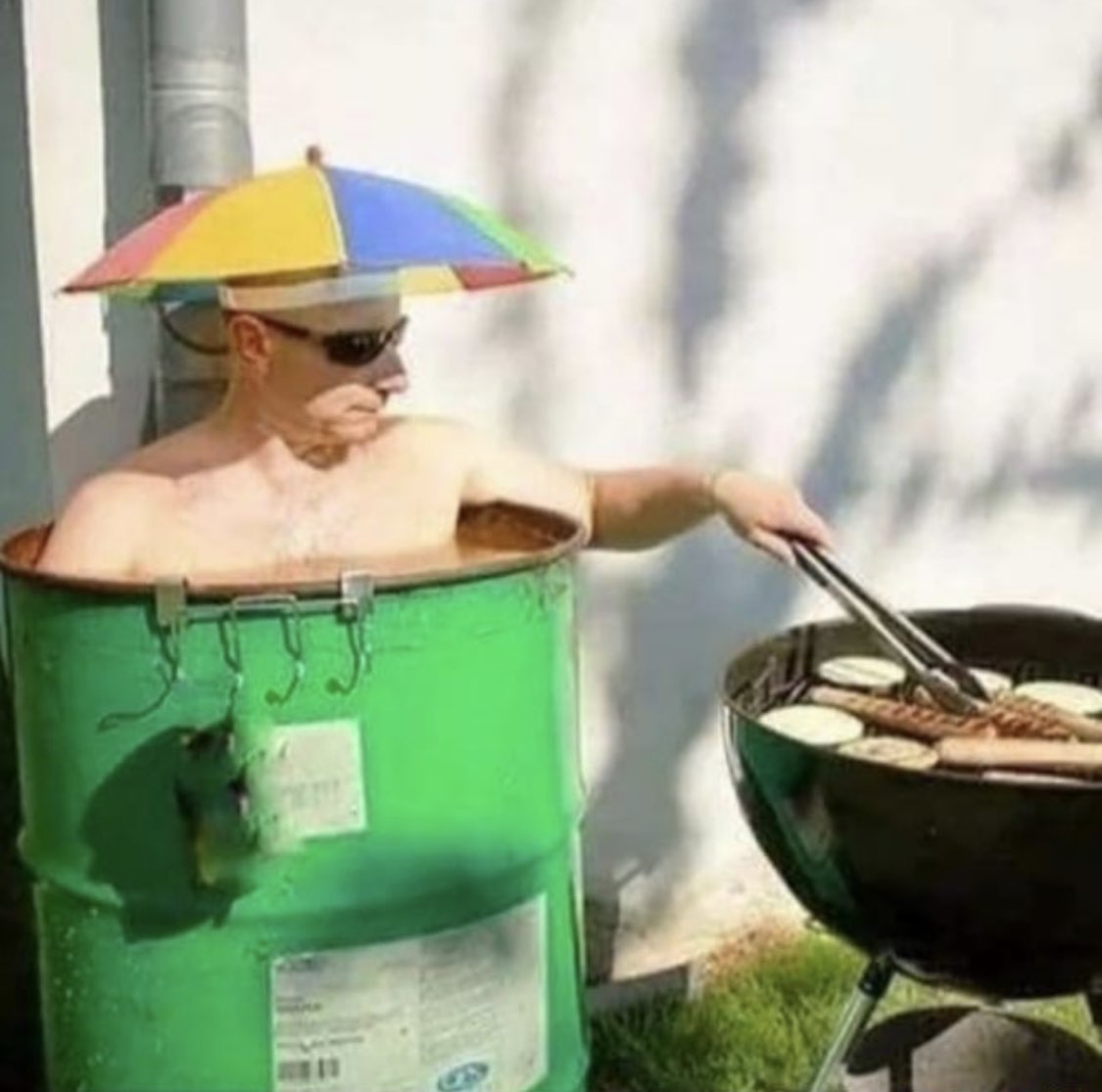 Take-Two Interactive oversees everything from Borderlands to BioShock, Red Dead to GTA, meaning the patent could apply to any number of popular franchises. However, it's the mention of driving that's the biggest clue the software is aimed at improving GTA 6 NPCs. Added to this, the inventors are listed as David Hynd and Simon Parr, who are the Associate Director of Technology and Lead AI Programmer at Rockstar Games. There's also the added mention of high-speed chases and "detailed virtual cities" that hint toward the fact this wouldn't be for a mythical Red Dead Redemption III.

For now though, we're left fumbling in the dark for what comes next. Apart from a potentially massive reveal that GTA 6 could have a female protagonist, there's nothing to update fans on in terms of either development or story. After Take-Two excitedly renewed the domain names gtavicecityonline and gtavi.com last year, the trail has gone cold. Players hunted high and low for even the slightest hint of the next game in the recent Cayo Perico Heist, while a teaser for the GTA Online update seemed to spell out the Roman numerals VI.

Then again, it's been so long since we've had any actual confirmation Rockstar is working on a sixth main series entry, we think everyone has gone a little mad hunting for even the smallest Easter egg. Well, at least we hopefully have smart GTA 6 NPCs to look forward to.