Call of Duty: Black Ops Cold War is firmly in our crosshairs as Treyarch is schooling us in the history of the US/Soviet conflict. There are already whispers that the next chapter could be the biggest (and best) CoD game of all time, meaning the bar and stakes have been set high. Following on from last month's Alpha testing, developers have revealed what's been added to the Beta as the booming playerbase starts to tool up.

Although the Alpha ran pretty smoothly, that hasn't stopped Treyarch diving back into the game and tweaking Cold War. It also seems the developer has been hiding a few surprises up its sleeve ahead of the Beta. Alongside a new map, there are also three new game modes coming your way.

Details at the blog: 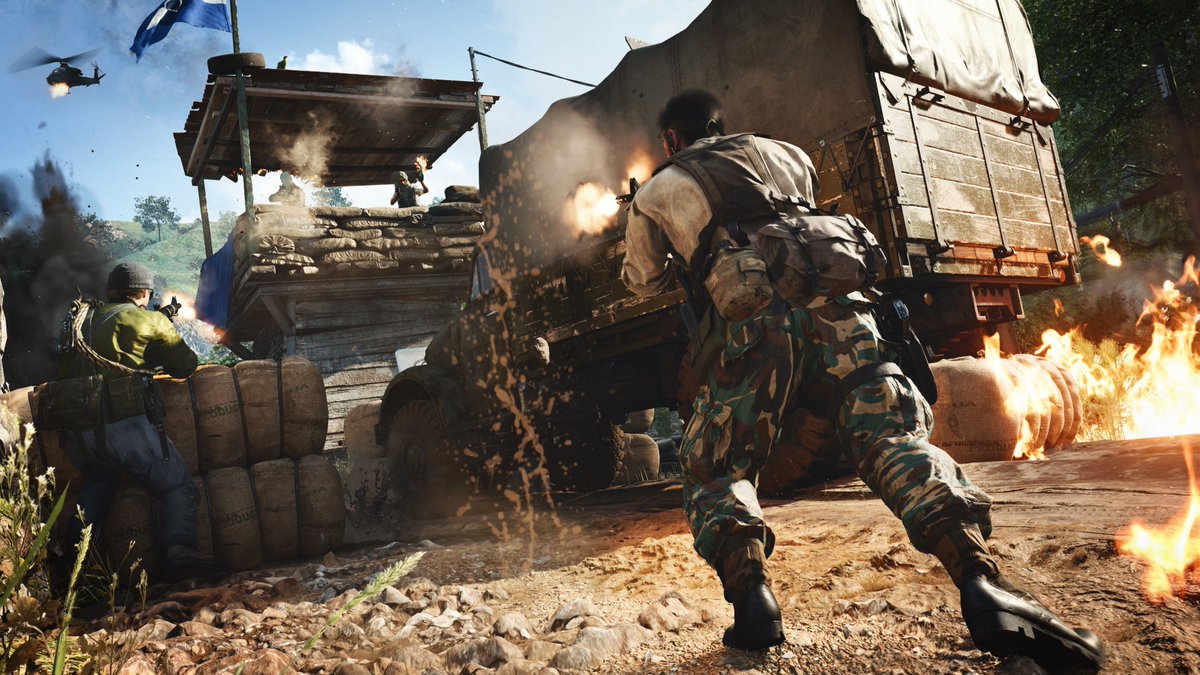 Posting on Twitter, Treyarch highlighted the map called Cartel. This map was also outlined in a blog post, which confirmed it's set in Nicaragua and offers both 6v6 and 12v12. The map description explained, "This lush map offers a variety of attack options for any play style, from the close-quarters interiors of the warehouse on one side to the shaded streams flanking the opposite end. If you’re feeling lucky, try holding down the central tower to snipe oncoming enemies, or take the stealth route through the foliage in the center lane".

There are also changes to the Crossroads and Armada maps that were road-tested in the Alpha. The post continued, "We’re excited to support up to 24 players on this new map, as well as a full selection of core 6v6 modes in the Beta. Similarly, Black Ops Cold War will include 6v6 versions of our Crossroads and Armada maps at launch on November 13th!". 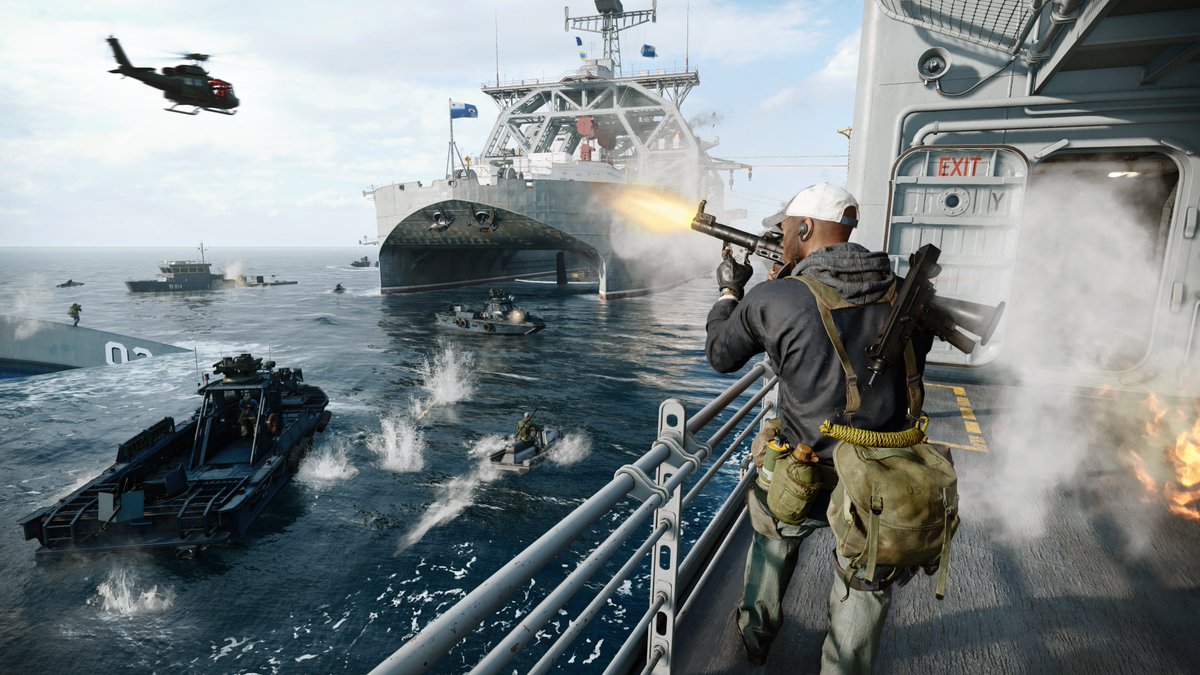 When it comes to new modes, get ready for VIP Escort. This 6v6 mode has a simple objective where players have to "safely escort the VIP to one of two extraction zones, or wipe out the enemy team to win". One lucky so-and-so gets the honour of being the VIP, who is restricted to a pistol loadout and will heavily rely on their teammates for survival.

Combined Arms: Assault spreads two teams of 12 out across the map as it combines "larger play spaces, plenty of vehicles, and objective-based warfare". Treyarch confirmed this is similar to the Alpha's Combined Arms: Domination that was playable on Crossroads and Armada. This time, it's on those two maps and has also been added to Cartel.

Finally, there's Fireteam: Dirty Bomb, where 40 players are split into 10 teams of four. Here you'll have to "compete to take out enemies, collect uranium caches, locate Dirty Bombs scattered throughout the map, and successfully deposit their uranium into said bombs to detonate them and get the win” on two large-scale maps".

There are also tweaks on everything from sprinting to gunsmith stats. Expect to find audio and footstep improvements in the Beta, which are sure to be a hit with players. All in all, Treyarch has remained committed to refining the whole Black Ops: Cold War experience ahead of its full drop on November 13.