Is it too little too late?

CD Projekt Red has confirmed that a new Cyberpunk 2077 update is coming, and will include 'hundreds of changes'.

As you may remember, back in February the game confirmed that the update would come out in the 'second half of March', as the cyber attack that they unfortunately fell victim to meant they needed more time. In a Tweet, they explained: "The recent cyber attack on the studio’s IT infrastructure and extensive scope of the update mean this, unfortunately, will not happen — we’ll need some additional time.” The lengthy statement went on to say, "We’ve been working on numerous overall quality improvements and fixes, and we still have work to do to make sure that’s what you get".

It looks like the time has now come, with CDPR confirming that the update is on its way.

Cyberpunk 2077
@CyberpunkGame
Patch 1.2 for Cyberpunk 2077 is coming soon! Here's a list of the most notable changes coming in this update: 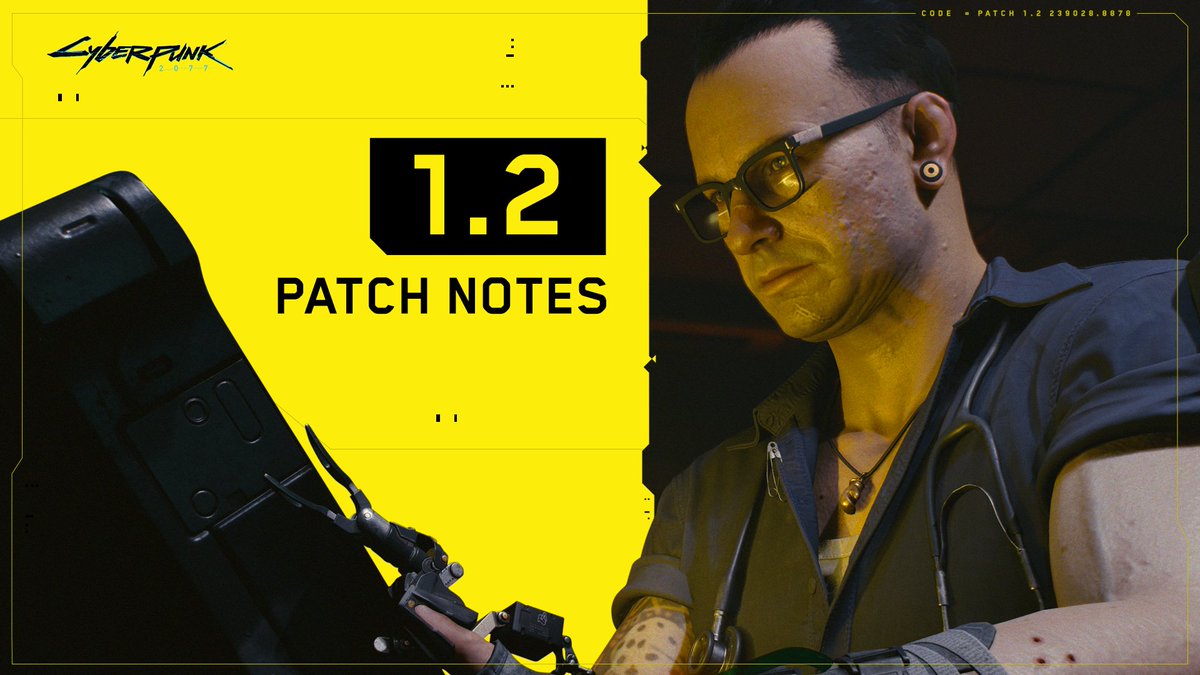 The patch notes have been released, and honestly there's just far too many to list here. You can check out the full list on their website, however highlights include:

Previously, the 1.1 patch overhauled the game with bug fixes and general performance perks, however, we can see from the patch notes that 1.2 is taking this to the next level. Let's also remember there's the proposed next-gen upgrade for PlayStation 5 and Xbox Series X/S AND the eventual release of the first DLC.