The patch goes live on the 29th of April.

The VALORANT devs have not only released another weekly blog, addressing some hot topics within the community, but also announced the release of Ranked mode, with the upcoming patch due to go live on the 29th of April in the EU at 9am CEST, and NA 10am PT, after around 6 hours of downtime.

The upcoming patch will also address several gameplay and balance issues, character and map updates, as well as HUD and QOL changes. 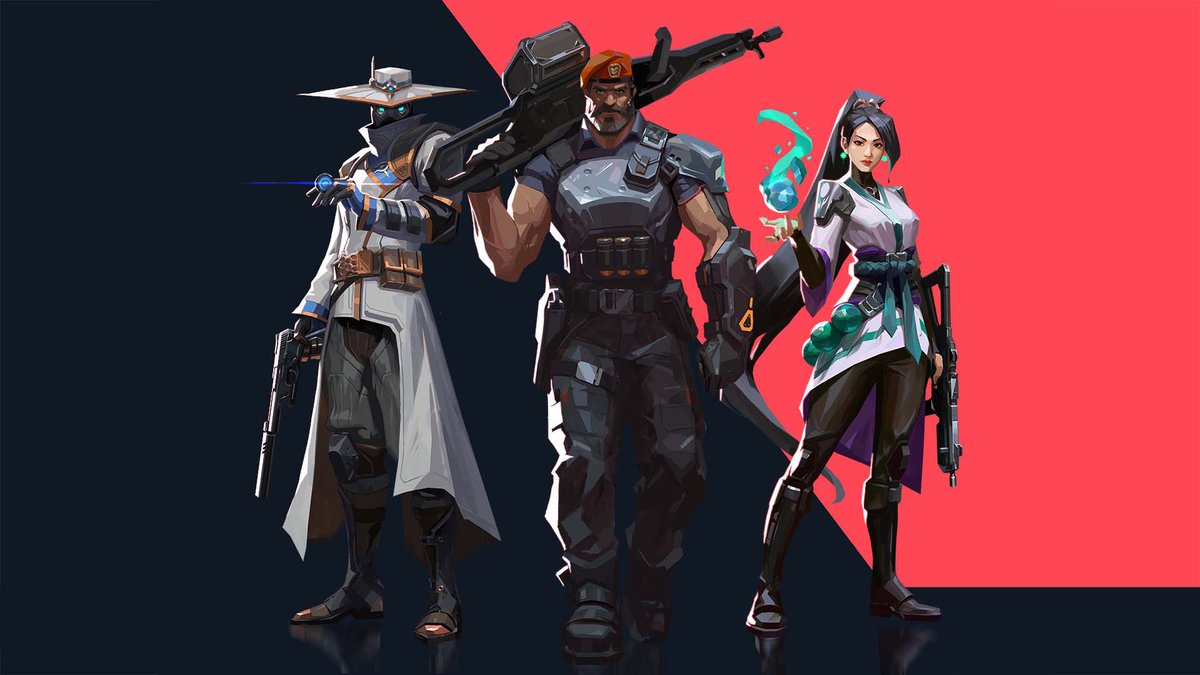 In the latest blog post, devs confirm they've been able to patch exploits and bugs and make balance changes to the closed beta so far, that will enhance the player experience.

Paul Chamberlain, VALORANT's anti-cheat lead, had this to say about some of the Vanguard fixes that still need to be made;

We’ve been issuing updates for Vanguard to react to the latest developments in cheating technology. One of these updates had a negative impact on legitimate players, stopping them from playing VALORANT because Vanguard detected a security vulnerability that cheats could exploit. Unfortunately, this is a pretty vague statement to give, but we’re also trying not to signal what systems cheat developers need to overcome (spoilers: this is going to be an ongoing challenge for us, even though transparency is our thing).

What I can say is that while our anti-cheat technology is moving quickly in this escalating war against cheat developers, the clarity of information we give regarding these new incompatibilities has not kept up. We’re in the process of trying to give you more information if Vanguard is requiring multiple reboots—chances are, you might have to update some insecure software or drivers. Additionally, we have heard your concerns about Vanguard running 24/7 in the background, and are actively building a feature where you can full-disable it from the system tray when VALORANT isn’t running. You’ll need to reboot your computer with Vanguard running if you want to play VALORANT, but should be an easier process than outright uninstalling it every time (disabling effectively acts as an uninstall).

VALORANT
@PlayVALORANT
New week, new questions. @Arkem's back on Vanguard issues (and solutions! like disabling it when not playing!). V's revenue lead, @SWAGGERNAU7 talks how we value skin lines like Prism, with reassurances that there's more to come. 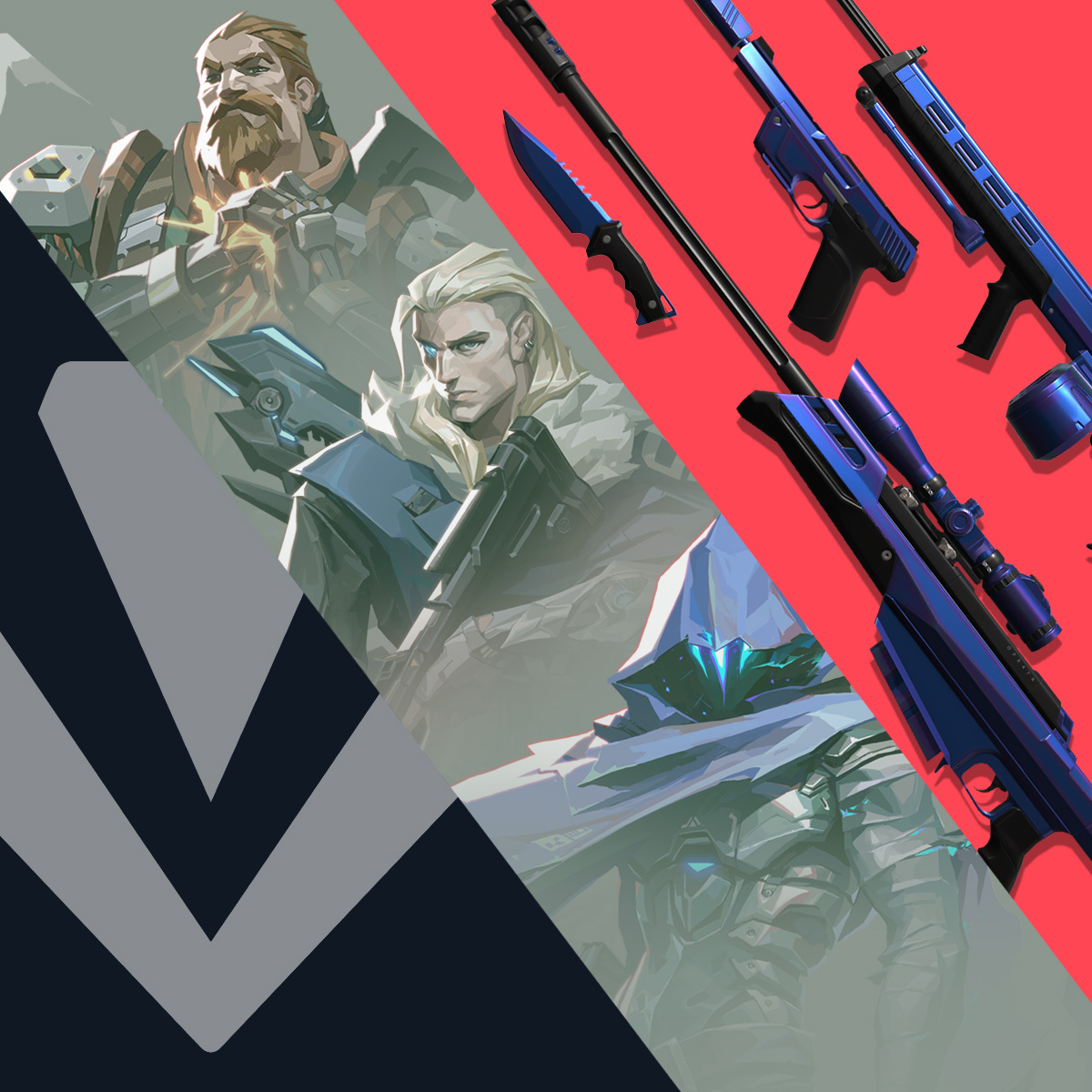 In VALORANT news the fans have been clamouring for, the topic of skins and pricing was also discussed, as well as character and level progression.

VALORANT’s revenue lead, Joe Lee, had this to say in response to community queries on Agent progression and weapon skins;

I’ll lead with the straightforward news on agent contract progression—it’s a bit slow right now, so we’re going to speed it up for launch. Our original plan was to introduce weekly missions that would provide meaningful chunks of XP to your character contracts. However, in playing through our current system we realized that being gated by weekly missions to unlock the next agent you want to play doesn’t feel very good. So at launch we’ll be reducing the overall amount of experience needed per character contract level while still having weekly missions function as supplementary XP boosts.

Now let’s talk about weapon skins in VALORANT. At the highest level, weapon skins will always be optional cosmetics that will never provide a gameplay advantage, they are also the primary things that enable us to make a high-quality free-to-play game, and support it for years to come. That said, we don’t ever want you to feel compelled to buy something ‘out of support,’ or feel like you’re missing out because you didn’t pay. If you play for free, we genuinely appreciate your time investment and value you within the community. If you purchase something, it should be because you want it. Over time, we’ll also introduce ways for players to acquire weapon skins at lower price points, such as the battle pass at launch.

Check back at GGRecon for more VALORANT updates & news.