VALORANT has announced a competitive mode, set to begin with the start of patch 0.49. The competitive tier list was announced via the @PlayVALORANT Twitter account, releasing the info about the implementation of Ranked, and the ranked list.

VALORANT will have eight different ranks, ranging from Iron—the lowest rank—to The VALORANT —the highest rank. Each rank will have three tiers each. The ranks are called Iron, Bronze, Silver, Gold, Platinum, Diamond, Immortal and VALORANT. Players will be able to jump into ranked after they've completed 20 unranked matches. After not playing competitive mode for two weeks, a player's rank will no longer be displayed but there is currently no plan for a rank decay.

While wins and losses will have the most weight in deciding a players rating, their individual performance will also be considered in each match. Players that consistently outperform the opposition in victories will rise the ranks more quickly.

Riot Games director Joseph Ziegler was quoted as saying "our first ‘rated’ testing is coming in a couple weeks, stay tuned,” on April 11, adding "our matchmaker will always try to find you a fair match, right now it is calibrating and we’re iterating as we see game data, but with more time and more matches played you should see more fair matches". 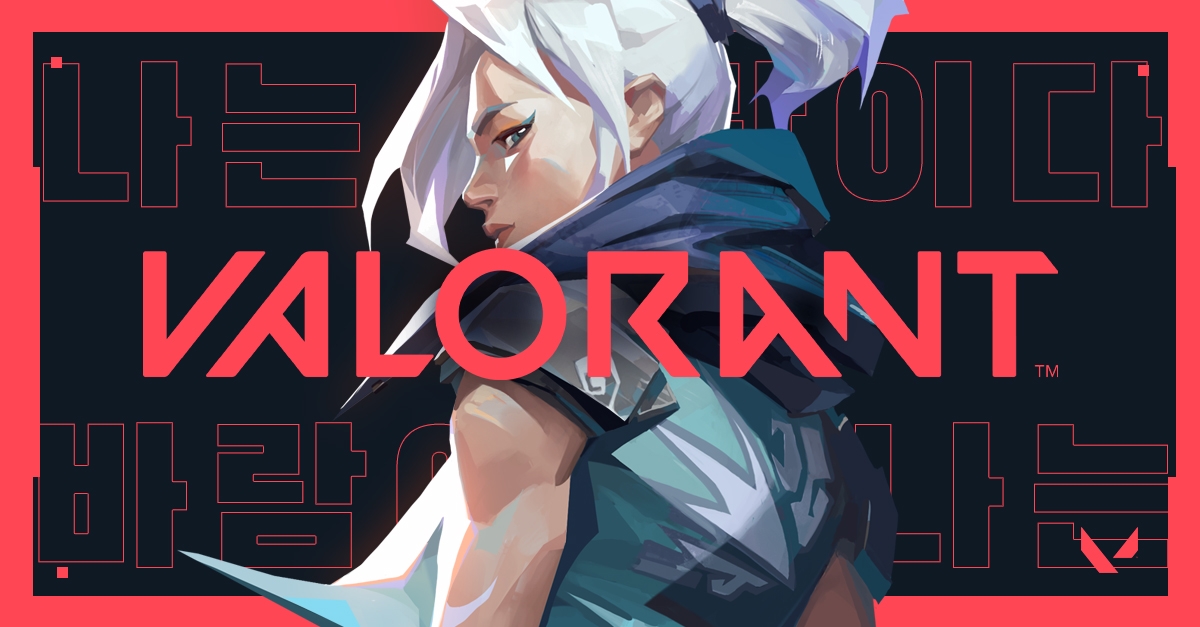 VALORANT
@PlayVALORANT
We've heard your requests to find out where you rank on the VALORANT ladder. Competitive mode is coming! Senior Producer Ian "Brighteyz" Fielding and Senior Designer Sean "Drevarius" Szopinski are here to guide you through it.
558
2671

For those VALORANT Closed Beta players struggling with the current matchmaking system, Ranked mode should add some welcome relief to their woes. You're able to queue with up to 5 players in your party but only if they're all without two ranks of each other. The matchmaker will then try to match you against parties of similar skill level and party size. No matter what you do in closed beta, ranks will not carry over past the closed beta.

Do you fancy a challenge? You'll soon be able to jump on the server and hunt of the title of VALORANT.