There's been a development in the Epic vs Apple case and it looks like Fortnite could be returning to iPhones in the near future.

Just when you thought 2020 was going to be a complete write-off, there's some potentially great news for Fortnite fans - well, if you're an Apple user. In a lawsuit that's become more public than the fallout between Johnny Depp and Amber Heard, Epic Games and Apple went to war in August. The developer and tech giant locked horns over the use of Fortnite's in-game payments and Apple's 30% cut via the App Store.

Epic claimed Apple was running a monopoly on developers and introduced its own Epic Direct payment system to circumnavigate Apple's wallet. Safe to say, Tim Cook and co. were unimpressed and promptly pulled Fortnite from the App Store. With Fortnite constantly sitting near the top of the download charts, it left a massive hole in the App Store, meaning most of us thought it would be resolved quickly. Apple said it would "work with" Epic, however, both side have remained defiant. So, what's the latest update?

Is Fortnite coming back to iPhones?

foncy ðŸ’›
@foncy17
I cannot lie. Epic just pulled the ace card on apple holy crap lols
I think GeForce will soon work for mobile devices like ios hehe. And one of those games are fortnite
0
10

With a bit of luck, Fortnite could soon be back on your iPhone for all the fun of the battle royale bruiser in handheld form. According to the BBC, Fortnite might find a new home on iPhones as part Nvidia's cloud gaming service. The clever workaround would use the GeForce Now cloud gaming service through Apple's Safari browser. Nvidia has reportedly developed a version that would work this way, therefore bringing Fortnite back to iPhones in all its glory. It would also see Epic give Apple the middle finger because it would yet again bypass the company's cut of in-game sales.

GeForce Now is already available on Mac, Windows, Android, and Chromebook computers, however, an iPhone version would be big news. Due to Apple's strict policies on apps (and presumably cottoning on to helping Epic), GeForce Now would have to run through Safari. The BBC claims that although it's not a done deal just yet, an announcement could be made before the holiday season and see Fortnite players make the most of the Christmas-themed Chapter 2 Season 5 in time for Santa coming down the chimney.

What's going on with Apple and Epic Games? 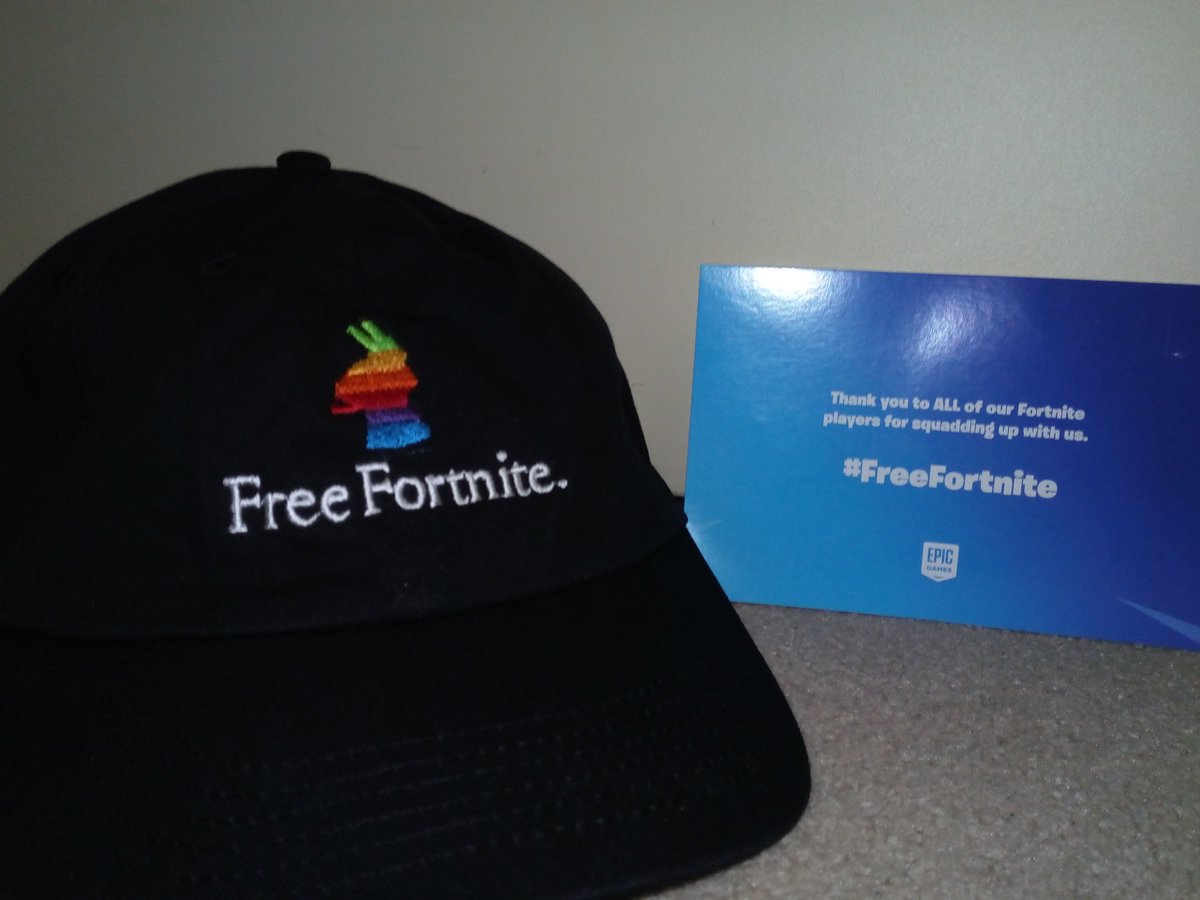 If the workaround is a success, you can bet it will lead to more frosty relationships between another company and Apple. Earlier this year, Microsoft's Phil Spencer said he was standing behind Epic in the war of the virtual worlds. It came just before he promised an iOS version of the Xbox Game Pass is hopefully coming soon. As it stands, Apple and Epic are still at loggerheads with various lawsuits and court rulings.

Epic is adamant that Apple is choking developers out of their money, while Apple has said Epic was in breach of contract and has already made over $600 million through the App Store. With no end in sight, we might have to continue jumping through hoops with the likes of GeForce Now. We're not sure how the experience would stack up in terms of bugs, but with Fortnite being streamed from PC, through GeForce Now, to iPhone, there's a chance the graphics might be better. For the time being, it looks like it's the best solution we've got.