We've been waiting on some Bugsnax DLC ever since we first crash-landed on Snaktooth Island last year and finally, that wait is nearly over.

Isle of Bigsnax is the name of the just-announced Bugsnax DLC, revealed during the October 2021 PlayStation State of Play stream. The exact Isle of Bigsnax release date hasn't been confirmed yet, but we do know it's coming in "early 2022" to both PS4 and PS5, and that's not all - it's also completely free of charge. This means that everyone who nabbed Bugsnax during its release period via PS Plus can experience everything the game and the upcoming expansion has to offer for absolutely nothing.

What Is The Bugsnax Isle Of Bigsnax DLC?

As you may expect from the name, the Isle of Bigsnax introduces much bigger snax than we've seen before.

The exact criteria of which snax can be bigsnax and how they become bigsnax is unknown at this moment, especially considering the main game had a few rather large snax. There's also no confirmation on whether Isle of Bigsnax will include any actually new snax, or if it's just the same ol' snax at much bigger proportions. 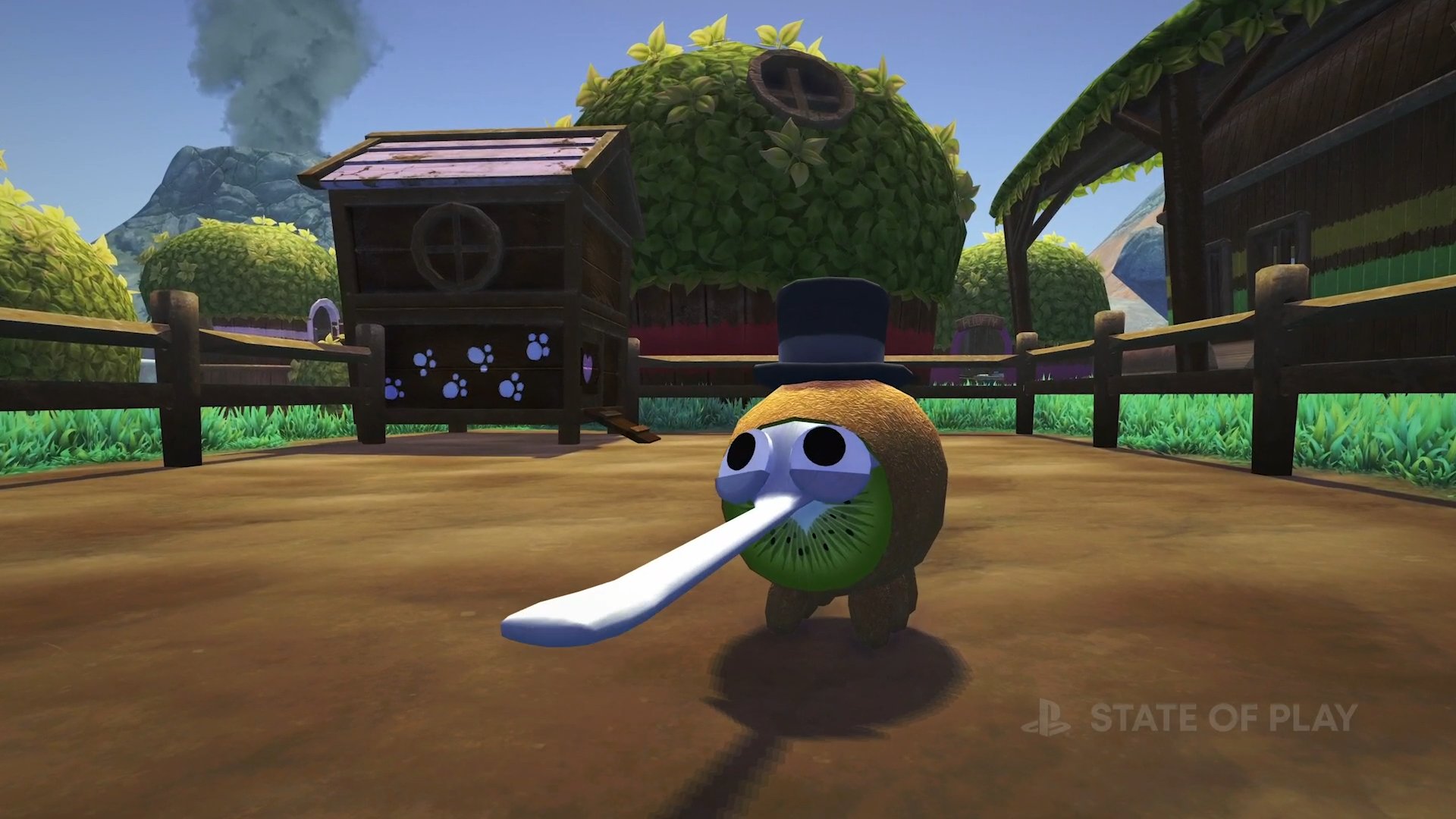 Perhaps the biggest and best news of this Bugsnax DLC reveal, however, is that snax can wear hats. That's right, it's time for hatsnax, baby! The image above showcases a Kweeble wearing a top hat, but no doubt there are endless possibilities. Scoopy Banoopy wearing a helicopter cap? Sure. Bunger wearing a beanie? Why not. Preying Picantis with a fedora? We have no doubts.

On top of that, there's also now house customisation, so you can decorate your home on Snaktooth Island and Bigsnax Isle. The trailer shows off plenty of options like love heart wallpaper and a flagpole outside your house. Plus, Bigsnax Isle evidently has an enormous temple-like structure... whether we'll be able to make that our home and decorate it is another story altogether, because chances are it belongs to some big ol' Bugsnax, but we can't wait to find out.

Still not finished Bugsnax? Check out our guide on both of the Bugsnax endings.