Fnatic and FABRIKEN weigh in on why the EU teams just aren’t getting picked up.

Out of the 32 teams that made it to the main event of the latest Ignition Series in Europe, the Mandatory Cup, only five were a part of an esports organisation. Meanwhile, across the Atlantic Ocean, only half of the teams out of the 20 that featured in NA’s PAX Arena Invitational were orgless.

From 100 Thieves to Cloud9, to TSM and now Complexity and FaZe Clan, the list of NA orgs that have picked up VALORANT rosters is growing larger and larger on a weekly basis. At the same time, the European scene is still made up an alarmingly substantial amount of teams without homes. But why is that? And just why aren’t EU orgs signing VALORANT rosters?

Well, according to Colin ‘Cojo’ Johnson, the Senior Team Director for Fnatic, the current global health crisis has been a massive setback, and the market is very different from North America.

He said: “I've personally probably spoken to 60, 70 players within Europe. We've definitely done our due diligence. To some people that might seem like we're kind of sitting on our hands, but conversations have for sure been happening. There's a lot of decisions to be made right now, especially around the COVID period has made things a lot more sensitive, and a lot more approvals need to go through, I would say in terms of getting things over the line, just because I think everyone's been hurt by it with COVID.

"NA, in general, are always spending more on salaries, I mean, the LCS salaries are higher than the LEC salaries, but LEC seems to perform better at worlds and those international events.

It's not always a 'money equals success' type of thing necessarily. I just think it's different markets.

For us, it's just been a case of feeling things out at the moment, and that's what I've been doing." 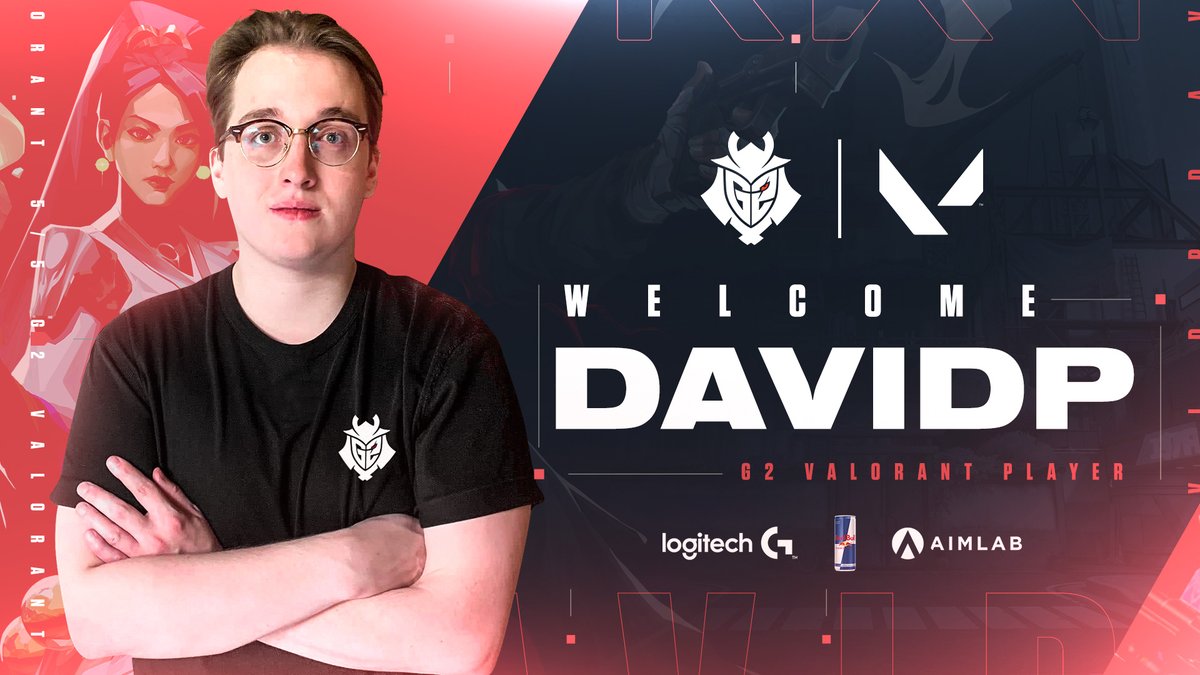 Indeed, Fnatic alongside G2 Esports, are the two largest and most popular esports orgs in Europe and while G2 already have their VALORANT team knuckled down, fans have been eagerly waiting for Fnatic to do the same. However, they might have to wait a bit longer as Cojo explained when we can expect to see a Fnatic VALORANT team as well as why they haven’t picked up a team yet.

He said: “In the beginning, our plan was to build a top-down model and bring in some coaching staff and some analysts that we thought could help us build that together. But at the moment we kind of pushed our entry at least another quarter, I would say I think Q4 is probably the earliest you could expect Fnatic to be seen with a team in VALORANT.

“It's more likely to be in 2021 than 2020, but if we find the right combination of players, if we feel really good about an opportunity and we really believe that it's worth the investment and we'll take the shot on it. But at the moment I don't think that we've really had that "aha" moment or that group of a few guys that we really feel like we want to invest a lot in right now. And that's not to say I haven't spoken to some fantastic players and that we haven't seriously thought about investing. But it's just a case where at the moment, we're considering a lot of different investments in entering other new titles potentially.

“When it comes to spending our money, we're just being careful. I think that's really the core of it all is we're being careful, and we're being patient. And that was the one word that Patrick and I used a lot when we were first looking at VALORANT was that we wanted to be patient because obviously there's a lot of different strategies that teams have taken with VALORANT. Some teams have gone out and paid a lot of money for people like Mixwell and Scream and Sinatraa and all these types of people. And I think that obviously there'll be great additions to those organisations. But I think for us, I wouldn't say we've never really been the organisation to go out and splash huge money really early with titles like this. I think we've always taken a bit more of a careful and considered approach. Not to say that one style is better than the other, but that's just the way that we tend to approach things.”

One of the teams Fnatic has been linked with is FABRIKEN – a full Swedish roster that ostensibly made perfect sense given their history with the Swedish scene in Counter-Strike. Cojo admits that talks did, in fact, take place with FABRIKEN but they’re much more interested in an international roster as opposed to one that’s made up of five players of the same nationality.

He said: “It's no surprise to anyone that we spoke to FABRIKEN we had those talks with other Swedish rosters, we do love our Swedes that's for sure. But I think the opportunity was fully explored and it was just decided that it wasn't one that we wanted to invest in at this time. We would actually prefer ideally a pan-European roster when we do pick up a roster. So I don't think that we would necessarily go into an all Swedish roster if we did pick up one, not to say we wouldn't pick up certain Swedish players because there's for sure a few Swedish players that I'm a really big fan of and Patrick's a really big fan of that we might explore later in the year, especially when budgets open up a bit more in 2021.”

It's no secret that some of the strongest teams in the EU VALORANT scene so far have disbanded due to the fact they couldn’t find an org to pick them up and the former FABRIKEN player Johan ‘Meddo’ Renbjork Lundborg admitted that it was the main reason the roster split up, along with the fact orgs were hesitant to pick up a full Swedish line-up.

He said: “It's a big investment for organisations to go in. I don't think they get so much value right now signing teams like ours because right now we probably don't give them a lot of profit. So I'm guessing that's the reason we didn't get picked up, but we had offers from smaller organisations, like tier two organisations, but the thing is, we wanted and needed a salary, so we can go full time. So they can provide Bootcamp etc. We didn't want to just jump the gun and take the first offer we got.

“The longer the rosters, like this, stays unsigned, there's a greater danger that the team splits up or poached because we're constantly proving ourselves, I'm playing at the highest level. The orgs are getting interested in different players to build a line-up. So we have gotten individual offers from time to time as well, but nothing really worth going for. Some of us have full-time jobs, including me, and that puts extra pressure to get signed. If you're not playing full time, it's very hard to have full focus all the time and have the right mentality. Cause you're already drained from working. So for example, right now, I work as a mailman until 3.30pm, 3.45pm and then we start practice at 4pm. We usually play until nine, ten, and then I go to sleep.”

FABRIKEN aren’t the only team that were forced to disband, PartyParrots were another that fell to the same fate. And taking everything Cojo said into consideration, if Fnatic, one of the biggest and most capable orgs in Europe are taking their time and holding off their investment partially due to the global health crisis then it’s probably safe to say that other tier one, albeit smaller orgs, are most likely not investing just yet for similar reasons.

There’s no telling if other orgless European teams will follow the same footsteps as FABRIKEN and PartyParrots or they might have better luck later on in the year and while it’s devastating to see the likes of FABRIKEN disband, it seems like players do need to temper their expectations for now and try to stay patient for the market to open up again.