What are the two teams all about...

Thanks to the new Rival Series format, Team BDS and Omni Nation were promoted to the Rocket League Champion Series. Here’s a rundown of what these two sides are all about.

ARG shot themselves into the public eye after winning the final Renegade Cup monthly and finishing second (behind only RLCS side Savage!) in the finals. Qualifying for the RLRS shortly afterwards, they were a team on the rise.

For two seasons, ARG found themselves falling just short of a spot in the Promotion Tournament. Season 7 was agonising for the fully-Spanish roster. After taking down Complexity in Week 3, the stage was set for a chance at the RLCS. All they needed to do was take down the struggling sides of Vikings and ZeNoMoon.

A clean sweep over the Vikings was followed by heartbreak. After going 2-1 up in the series, the Spaniards lost a lengthy fourth-game overtime and then conceded with just a handful of seconds left in the final game to give Complexity a golden ticket back to the RLCS.

Well, as the old saying goes, if you can’t beat ‘em, take their players once they disband! That’s exactly what ClayX and MaRc_By_8 did, nabbing M0nkey M00n from the now-defunct ZeNoMoon side ahead of the new Rival Series season. 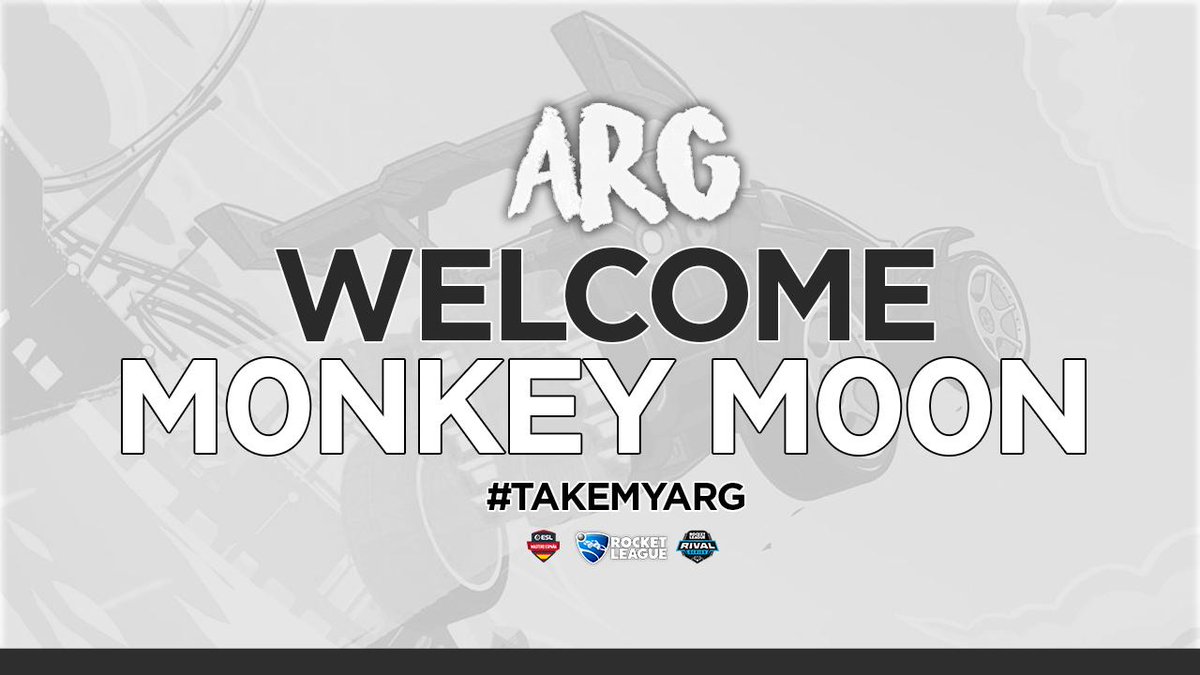 With a spot in the RLCS closer than ever thanks to the top tier’s expansion, ARG set themselves up brilliantly for a guaranteed Promotion Tournament spot before losing to Method in a tense five-game series. As Method flopped against TSM and Complexity, the Spaniards were forced to watch from the sidelines once again.

The trio decided to stick together over the off-season and, with the backing of Team BDS, they were ready for another crack at Rocket League’s second tier. Mostly known for their world-class Rainbow Six team, the French organisation gave the squad the drive needed for that one final push over the hurdle. 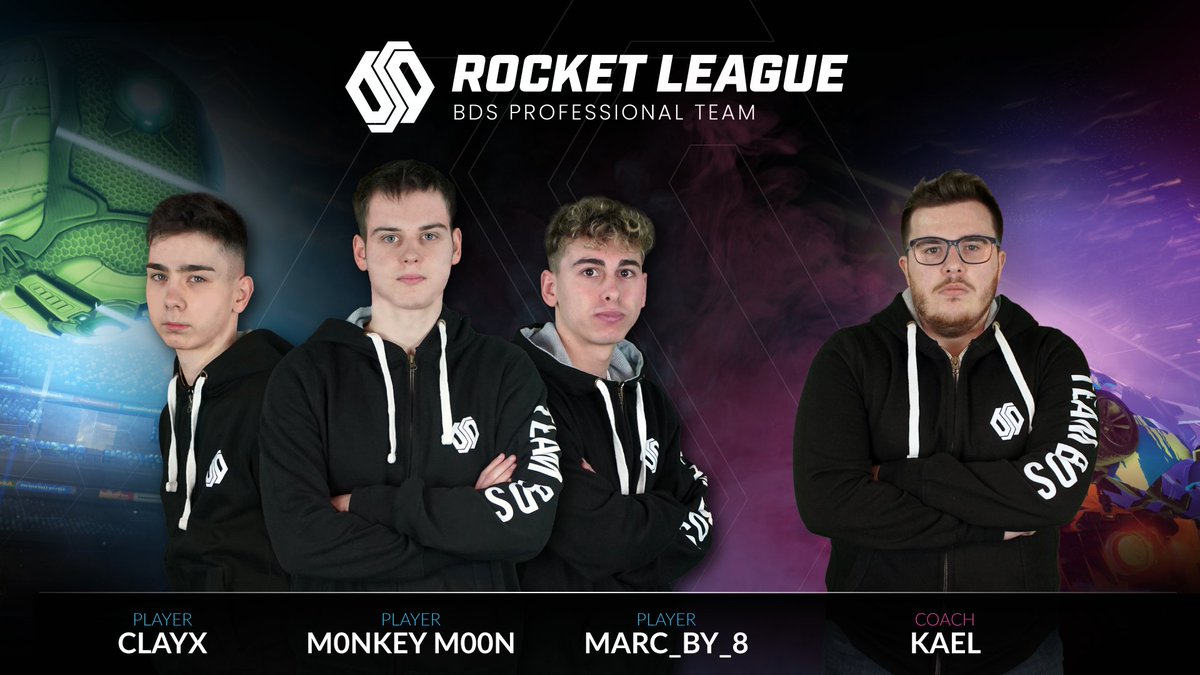 As the season kicked off, BDS suffered a week one defeat at the hands of gReazymeister’s We Dem Girlz. However, things only went up from there. Beating fellow RLCS hopefuls Solary and Notorious Legion in the following two weeks put things back on track until their big win came in Week 6. A huge sweep over RCD Espanyol gave them one simple task: beat Triple Trouble and you’re in the RLCS. Although the first game’s overtime was a shaky one, they finally clawed their way over the finish line, claiming their spot in the Championship Series at long last.

With three seasons of Rival Series experience under their belt, BDS will be looking to challenge the best teams in Europe as they set their sights on becoming the first Spanish players to reach the RLCS Playoffs.

A couple of months ago, most people had never heard of majicbear, Percy or Jordan. Percy and Jordan had already made an attempt at the Rival Series together, finishing in the Play-In bracket’s top 24 teams.

After reforming Affinity on New Year’s Day with debutant majicbear, they picked up results here and there and ended up being seeded fourth in the Play-In. Making it to the RLRS was a dream come true for the rookies as they swept Klassux’s River Rats to qualify through the upper bracket.

But their miracle run wouldn’t stop there. The team signed with Omni Nation before substitute creamz stepped up to put them at a 1-0 record. It took some tight matches for their undefeated record to fall, losing a five-game series against a struggling Monkey Business team in Week 4.

Omni Nation
@TheOmniNation
We're excited to announce that we have acquired team Affinity who will be competing in the @RLEsports NA RLRS season! 🎉
Please give a big welcome to our new roster!
⚽️@Jordan_RL1
⚽️@PercyyRL
⚽️@MaJicBear
💼@BookahOW
💼@Mr_Duggy
#TheNation #RocketLeague #RLRS 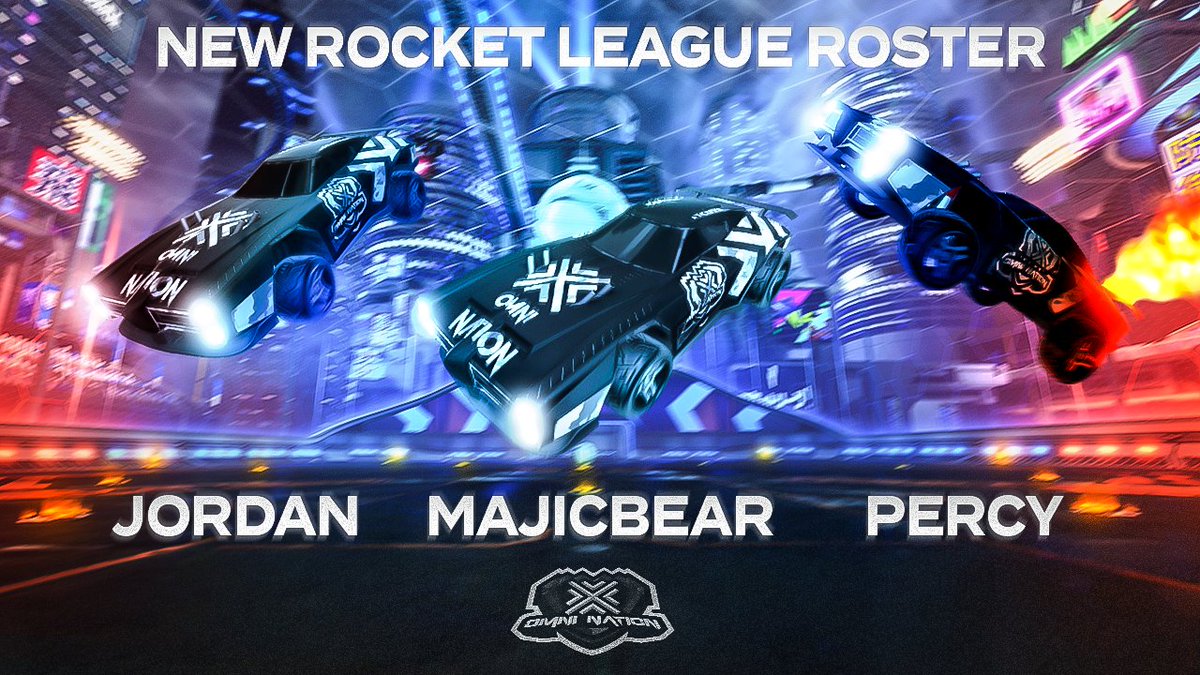 Being perfectly swept by Charlotte Phoenix in their next series left doubts in the minds of many at Omni’s promotion hopes, but with wins over Chaos, 72 Pin Connector and fellow title challengers Stromboli, the RLRS newcomers gave themselves a real shot at the RLCS.

It was out of their hands, and it was unlikely. Charlotte Phoenix had to defeat a desperate Chaos side to make a return to the RLCS for the first time since Splyce were relegated back in Season 7. Unfortunately for Karma and co., they buckled under the pressure and Chaos took the series in game five overtime, sending Omni Nation up to Rocket League’s highest tier and prompting celebrations all around.

After a meteoric rise over the course of just a couple of months, Omni Nation face a challenging season ahead of them if they want to keep their RLCS spot once Season 10 is wrapped up.

Huge congratulations to both of these teams, who will be taking on the RLCS competition in both the Spring Series and in next season’s League Play.