In a recent tweet, LG announced that it now has a dedicated esports presence. LG Electronics UK recently announced that it has launched LG Gaming, an esports network that will feature LG product tie-ins and branding.

This new venture has been brought to life by Kairos Esports, a London-based gaming agency that specializes in esports management and social media marketing. The firm has been active for ten years, building up a massive network of influencers, social media experts, web designers, and marketers working within the gaming market.

From hosting Gameloft's Modern Versus LAN tournament to helping Vodafone and boohooMaN delve into the gaming scene effectively, Kairos has a great track record for reaching a massive amount of people in a short period of time. In fact, Kairos Esports is the same firm that brought KFC Gaming to life, which generated a lot of organic reactions amongst the gaming community, most of them positive.

Entering the gaming scene in September of 2018, KFC gaming has generated a lot of talk on social media. Many were baffled at the presence of a fast-food restaurant pursuing the gaming market, however, with Arby's and other restaurants also making gaming jokes and nerd culture references, it is not too uncommon. KFC Gaming proved to be a fun new addition to the gaming market, interacting daily with followers and responding to many of its multitudes of comments and even retweets.

KFC Gaming
@kfcgaming
Player One has entered the game.
KFC x Gaming, a match made in heaven.
Just a taste of what's to come, something BIG is coming...
2036
8976

KFC Gaming launched a successful advertising campaign in February, featuring a mockumentary showcasing the Esports Performance Burger, a vegan burger that KFC had recently launched in the UK. This mockumentary capitalized on humour to connect with the esports and gaming audience... and it worked. The video caught the attention of many and the shock value of the whole thing is keeping the brand's audience looking forward to what is next on the menu.

Kairos Esports seems to be planning on using a similar strategy with LG Gaming, whose trailer resembled the KFC Gaming introductory trailer, but without the comedic flair. On May 18, 2020, LG Gaming posted their inaugural video, after teasing it for a week with loading screens and small segments of the forthcoming video. The LG Gaming video had a more serious, competitive tone to it, focusing more on esports team sponsorship, gameplay, and influencer presence.

From the looks of it, LG Gaming is setting up to partner with companies and sports teams, such as England's football team, to give away LG monitors or gaming equipment. LG Gaming also seems to be pursuing sponsorship popular esports competitors and influencers, as their trailer features popular Twitch streamer Timthetatman.

LG Gaming
@LGGaming
Time to Challenge The Champion! 🏆
We've teamed up with @England to give YOU the chance to take on the #FootballsStayingHome Cup winner @ToddCantwell_10, and to win a FREE LG Gaming Monitor! 🖥️
Find out how to be in with a chance of winning: 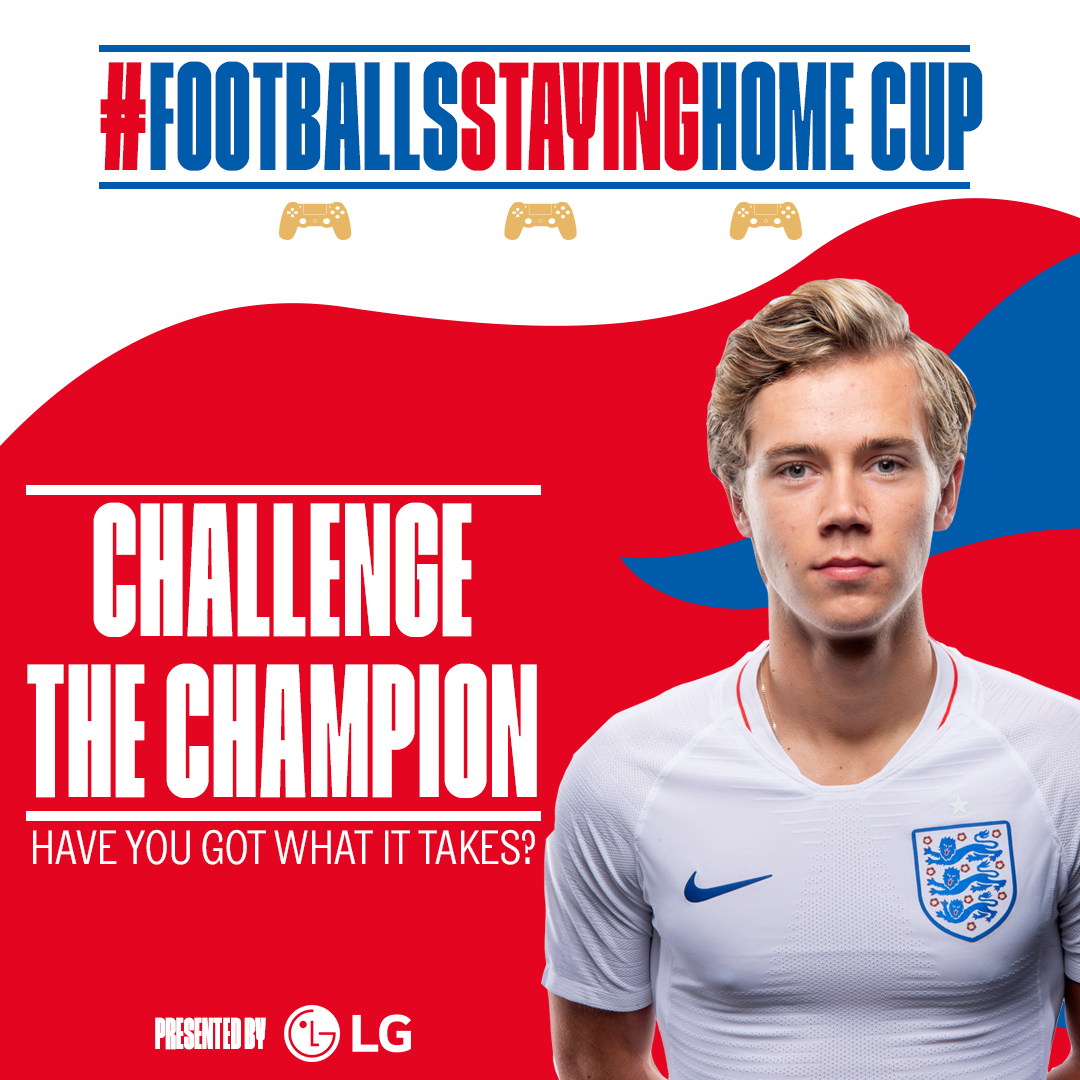 With over 204k views on the trailer video alone, LG Gaming is definitely starting to make a name for itself, which could strengthen the bond the company has with esports and the gaming public in general.

Many speculate that LG Gaming will have a tournament presence, sponsoring major gaming events and competition. Unlike the KFC Gaming venture, LG Gaming seems to be focused on becoming a solid gaming entity, rather than just a space for advertising and competing with the likes of Wendy's and Arby's for the attention of the gaming public. LG Gaming uses similar strategies to engage with its newfound audience; posting memes, running polls, or making jokes, however, it also announces giveaways and LG product tie-ins with popular brands to promote its esports equipment and tech.

By having a genuine presence in the industry, LG Gaming can separate itself from brands that solely focus on relating to followers and break into the gaming scene at full-force. With 10,000 followers between both its Instagram and Twitter accounts in just a week's worth of marketing and social presence, LG Gaming seems to be setting up to dominate the esports scene... and only time will tell what this new brand will focus on next.

More Gaming News
More
News
Ninja YouTube Live-Stream Signals Potential Signing
After Mixer's demise, Fortnite superstar streamer Ninja appeared to have no new platform to call [ ... ]
News
Nairo Let Go From NRG Esports
Nairoby 'Nairo' Quezada, a pro Super Smash Bros player has been dropped by NRG following sexual [ ... ]
News
Ubisoft Rumoured to be Releasing FPS Battle Royale 'Hyper Scape'
Updated 02/07/2020 Ubisoft is reportedly due to announce their new FPS Battle Royale title named 'Hyper [ ... ]
News
All the Most Exciting Summer Updates for Animal Crossing: New...
Get ready to soak up all the fun of Summer on your personal island paradise in the first Summer update [ ... ]
News
Everything You Need to Know About Pokémon Unite
Nintendo has announced its new 5v5 battle game – Pokémon Unite. Described as a “strategic [ ... ]
News
Streamers Urge Others to Join #TWITCHBLACKOUT Boycott
#TWITCHBLACKOUT is trending on Twitter, as streamers urge others to withhold from streaming and [ ... ]
News
Recap: PS5 'The Future of Gaming' Event: Game Demos & Console...
The PlayStation 5 event 'The Future of Gaming' on June 11 revealed new titles, new gameplay, [ ... ]
News
What Games Can We Expect to See at the PS5 Event?
The PlayStation 5 launch event “The Future of Gaming” has been confirmed for June 11, after [ ... ]
News
PlayStation 5 “The Future of Gaming” Event Date Leaked
The PlayStation 5 event was due to take place on June 4 but was postponed in an announcement from [ ... ]
News
Amazon Game Studios 'Crucible' Retires Two Game Modes Just Weeks...
Amazon Game Studios’ hero shooter, Crucible, launched on May 20, 2020, on Steam, but [ ... ]
News
Lamborghini Announces 'The Real Race' Tournament - And You Can...
Lamborghini is launching their first foray into esports with the virtual event 'The Real Race' [ ... ]
News
The Elder Scrolls Online is Coming to Stadia
Bethesda and Google have teamed up to bring The Elder Scrolls Online (TESOnline) to the Stadia gaming [ ... ]
News
Borderlands: The Handsome Collection Available for Free on the...
Borderlands: The Handsome Collection is available to download for free on the Epic Games Store. The [ ... ]
News
All of the Epic Games Free Weekly Games Coming Soon
The Epic Games Store is giving away one free game a week for the whole of 2020, no purchase necessary! [ ... ]
News
GTA VI Will Not Release This Year
In crushing news for Grand Theft Auto fans, who were expecting the next instalment this year, publishers [ ... ]
Esports Calendar
This website uses cookies
Cookies help us and our partners provide statistics. By browsing this website, you consent to the use of cookies in accordance with our Privacy Policy and Cookies Policy.
Accept & Close