'I've been to [a World Championship] with a team before, why not again?'

Dion “Base” Rees-Harris has been around the Rocket League esports scene for forever. At some point, he was so involved with Triple Trouble, he just started managing the team. Now, Base is managing the Kansas City Pioneers from his Welsh home. He keeps the team organised, while balancing it with his studies, sports, and games. GGRecon interviewed Base about his work with the organisation, the coach, and the players.

What do you do for the team, as the manager?

The main thing I do for the team is organising everything they do in a competitive sense, speaking to tournament organisers about confirming entry, gathering all needed details - anything to take work from the players and coach, so their sole focus is playing the game. I work as the middleman between KCP and the Rocket League players and making sure that ends on both sides are met.

What got you into managing?

Tadpole was a pretty close friend of mine back in 2017/18. After he joined Triple Trouble, I started doing some mock-up branding for them, just for fun. When they made RLRS, I took on setting up the team Discord and Twitter with all the bells and whistles. Not long after I found myself spending a lot of time with the players, and they eventually asked if I wanted to be their acting manager. Since then, I spent three seasons with different iterations of Triple Trouble/Red Reserve, two seasons with RBG/Flight, and I am currently on my third season with the same team now, called Kansas City Pioneers.

Are there any differences between managing a European team and an American team?

There is a big cultural difference between pro players in Europe and pro players in North America. It's hard to explain. It's sort of just... noticeably different, but I can't think of why that is. That, together with the time difference between the regions, have been the biggest differences to overcome. It was nice being with an EU team, as tournaments wouldn't be finishing at 2am like they do in North America, but it's part of the job! 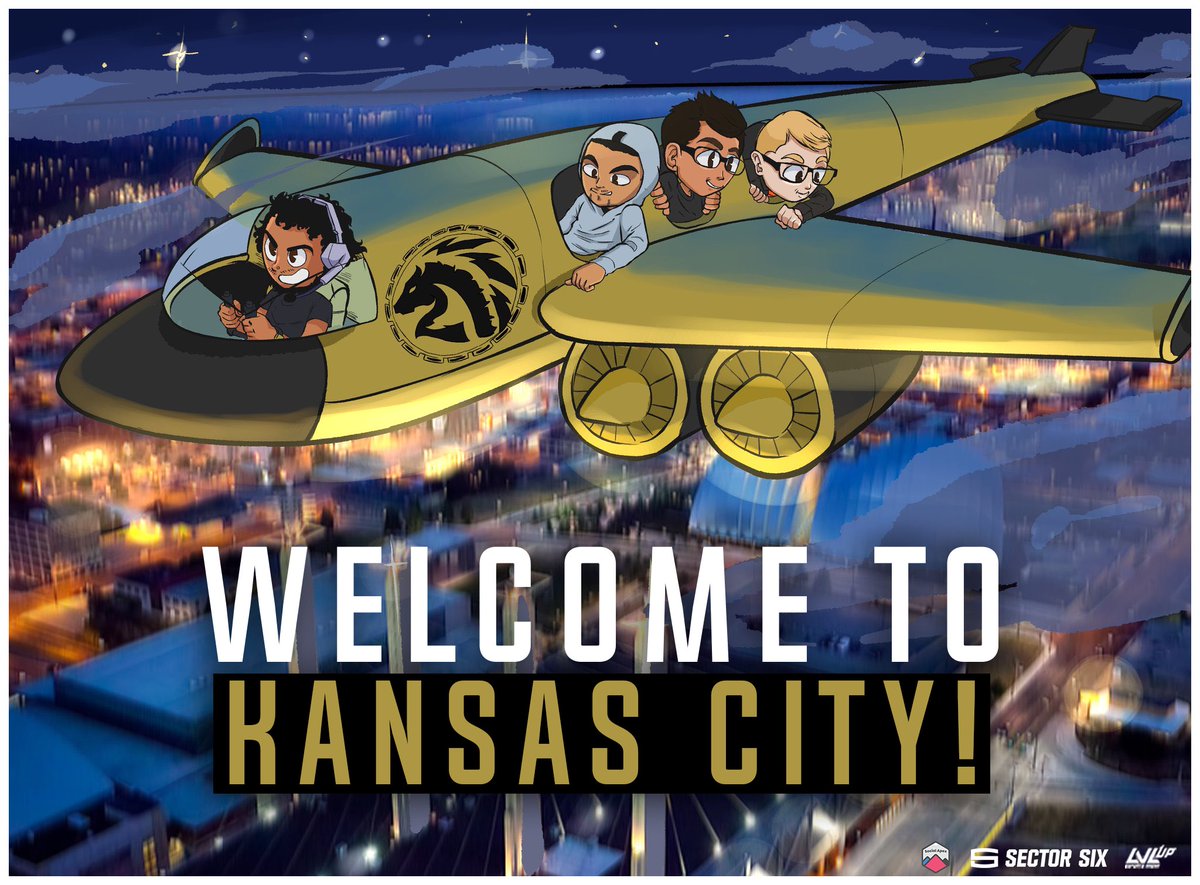 Is your job different from managing Flight, before you were signed to KCP?

It’s not really that much different. The only difference is that any organisation-related matters fall to me, in addition to any team-related matters.

How do you recruit new players? Do you have a say in that?

I've always preferred to not have a large say in which players are wanted in the event of a roster move. I trust in the judgment of my players to know what players would be the best fit. Over the past six seasons, I've never been the deciding factor on recruiting a player. I often give my opinion, but I would always trust player judgement first.

You've been a manager for rapid since August 2019 and Memory since January 2020. How is your relationship with the players, and has that changed over time?

Memory is great to speak to and be around. I feel that we share a lot of common views on things, and it's really easy to understand him during any discussion. He's a great guy to have around, especially in a team environment.

Rapid is by far the most interesting character in Rocket League. He has some of the best & funniest takes and simultaneously some of the worst takes I've ever heard. I love him to bits, equally as much as I want to throw a brick at him. He's extremely passionate, and it shows. He hates losing more than anyone and will always put the work in to get to the level he believes he should be at.

On Flight, you were both manager and coach for a few months. Was that out of necessity, or is coaching something you wanted to pursue as well?

I'd never given coaching a go, officially, and with a spot free on Flight's reformation it was a good time to give it a go. I ran into a few issues, namely the time difference, as the players would often be up until early hours of the morning in Eastern Standard Time - about 8-9am for me on British Summer Time. This coincided with my placement year, in which I was working 9-5 every weekday, so being awake at 6am doing replays was not an option. The other issue was, to put it bluntly, I'm not good enough at the game to be in that role!

How is the dynamic between you as a manager and JG7 as a coach? What do you do together?

We spend more time talking about non-work matters than work matters. JG has proved in the past Split that he is one of the best coaches in North America, which is nothing short of what he deserves, given the effort he puts in. We spend a lot of time planning our schedule to make sure the team is ready for any upcoming tournaments. It's very much we work together to work out what needs to be done, I work out the planning details of it, and JG makes it happen. And quite frankly, anyone that can keep rapid contained deserves a medal.

Do you think it's important for a team to have two people as support staff, to spread the tasks of coaching and managing?

It's not essential, but in our arrangement, it works. JG has a lot of other things going on, like his streams and private coaching. It makes it harder for him to deal with more general things on a timely basis. I'm a very organised person, so I find it really natural to me to make things easy for my players to understand. I would say it depends on the workload, whether two support staff members are needed.

What do you do besides managing KCP?

Currently, I am doing a BSc in Accounting and Finance at Swansea University, where I am also the President of the Golf Team, one of only three premier level teams at the university. Other hobbies include working with ShiftRLE around Rocket League, and bullying Speed on Twitter when he thinks he's too cool to come play games with me and Jnr.

Where do you think KCP places in the NA scene right now?

I'm not psychic, so I don’t know what the Major Playoffs will look like. But I think I would currently put us in a pool of teams that sits near the Top of North America, among the like of NRG, SSG, nV, Rogue, and G2.

What goal would you like to reach with KCP?

I'm a massive pessimist, but given our strong start to this season, the goal is to be one of the North American teams heading to the World Championship at the end of RLCS X. The big goal for any team should be to make it to a World Championship. I've been to one with a team before, why not again?