Big wins for Mang0 and MkLeo to close out the year.

Welcome to the second edition of GGRecon’s weekly Super Smash Bros. breakdown! Tune in every Friday for a quick-and-dirty recap of all the news worth knowing in the competitive Smash scene.

Mang0 is back on top

Joseph “Mang0” Marquez ended the season with a bang, winning his own birthday tournament—a stacked 228-entrant super-regional in Toronto—over rivals Juan “Hungrybox” DeBiedma, Zain “Zain” Naghmi and Justin “Plup” McGrath. With a resounding 3-1 victory over Hungrybox in grand finals, Mang0 has given himself a strong argument for the first seed at GENESIS 7 next month. Though Hungrybox has clinched the year-end No. 1 position, Mang0 is going into 2020 with considerable momentum—and his post-tournament tweet was a powerful rebuke of the rumors that he had considered retirement at the end of 2019.

Joseph Marquez
@C9Mang0
Respect to @LiquidHbox
People give you shit but ur a big reason I strive to get better
Melee wouldn't be the same without an annoying floatie pushing us
Hyped for 2020 :)
780
14397

Perhaps the most surprising result of Mang0’s Birthday Bash was the cinderella run of Aziz “Hax$” Al-Yami. The B0XX-wielding Fox main tore through winner’s bracket, pulling off a stunning upset over Hungrybox in winner’s quarter-finals to earn a spot in Top 8. Although Hax$ wasn’t able to recreate his victory over Hungrybox in loser’s bracket, his third-place finish was one of his strongest results at a large tournament since he came out of retirement with a box-style controller.

Leonardo “MkLeo” Lopez Perez hammered in his all-but-confirmed year-end No. 1 ranking by winning 2GG: Kongo Saga, the final Smash Ultimate major of the year. And he did it in classic fashion, defeating his longtime rival Gavin “Tweek” Dempsey twice to win the event without dropping a set. With congratulations flowing in from all sides of the community, one smasher pointed out the difference between the community’s attitudes towards the champions of Smash 4 and Smash Ultimate.

There are a few potential explanations for this discrepancy. For one thing, MkLeo is significantly less outspoken—at least publicly—than the greatest Smash 4 player, Gonzalo “ZeRo” Barrios. He’s also less dominant, by far: while ZeRo won over 50 consecutive tournaments during the early days of Smash 4, MkLeo has already shown that there are cracks in his defenses, losing tournaments this year to players such as Tweek and Ezra “Samsora” Morris. Though MkLeo is dominant, he’s fallible enough that there’s always hope that someone will be able to turn the tables on him.

It doesn’t hurt that Smash Ultimate is frankly a far superior game to Smash 4—I can see how people could get more worked up over someone dominating in a flawed title. Smash Ultimate is fun to watch no matter who’s winning, so MkLeo’s dominance isn’t as much of a drag as ZeRo’s was in Smash 4.

The biggest controversy on Smash Twitter this week was sparked by an esports writer who accused commentator Phil “EE” Visu of objectifying another commentator, Arisdael, while on stream at Kongo Saga.

Masters was roundly criticized by many members of the Smash community, with Arisdael herself speaking up in EE’s defense. But the controversy sparked an interesting and important debate over the ways that women are viewed within the Smash scene—and the kinds of conduct that are considered acceptable by the scene as a whole.

Gay Smash Tw*tter | Ryobeat
@RyobeatPeach
Tonight, smash men will discuss "am I allowed to ogle women so long as two friends agree to in a separate relationship?" , more at 11
1
39

There were two high-profile roster switches over the past week:

Mexican Smash Ultimate phenom Enrique “Maister” Hernández Solís has parted ways with his former team, Nevermore eSports. After failing to make the cut in the first edition of the Smash Ultimate Panda Global Rankings, Maister has used his Mr. Game and Watch to deadly effect over the past season, scoring wins over talented players such as Samsora and Paris “Light” Ramirez. With a strong argument for a top-five spot on the next PGR, Maister is sure to pick up another sponsor soon.

Nevermore
@NevermoreUS
We're sad to say as of today, Maister will no longer be apart of Nevermore eSports.
It was an awesome ride and we wish him the best in his endeavors.
Thank you @Maister_SSB!!
#NVRBackdown 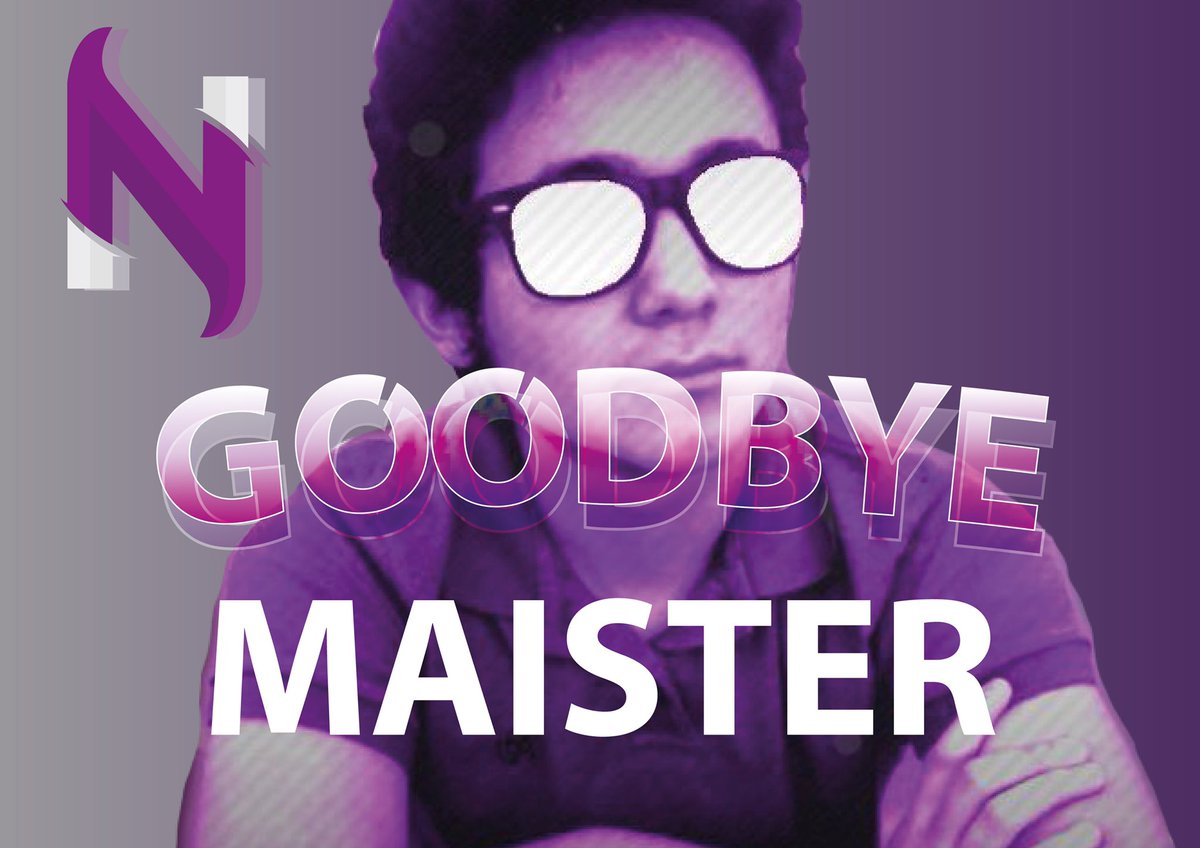 On the Melee side, Mustafa “Ice” Akcakaya joined Cologne Gaming Network, an up-and-coming German organization. It’s been a relatively low-key year for Ice, who has also been sponsored by Red Bull Esports since March 2018. But the Fox main’s decision to join CGN shows that he is ready to travel internationally and take some names in 2020.

To round out this wrap-up, here’s a few of the funniest and flashiest clips of the week for both Melee and Ultimate. Enjoy ‘em—and be sure to check in next week for the third edition of GGRecon’s weekly Smash breakdown!

PGH Carroll Vol.3
@OhgirlNC
Calling it now: This will be the new cool marth hitbox, replacing those played out reverse bairs.
65
672