If you're wondering how much Resident Evil Village will cost, we've got a rundown of each version's price and where you can pick them up.

Ethan Winters is loading his pistols and getting ready for a visit from Lady Dimitrescu, as Capcom prepares for the release of Resident Evil Village. The long-running zombie franchise is shuffling into a new generation with the much-hyped release of Village. Mixing the close-up horrors of Resident Evil 7's first-person claustrophobia with the gothic horrors of 2005's Resident Evil 4, some think the eighth main entry could be the best Resi game ever.

With Village's May 7 release looming closer, you might be asking where you can buy the game and where you should be spending your money. As well as the Standard Edition that features the main game, there are Deluxe and Collector's editions. If you have the big bucks, you could also stump up a mere £1,295/€1,490/$1,800 for the Resident Evil Village Complete Collector's Edition that comes with a limited-edition trench coat worn by Chris Redfield himself. Here's what each version contains and how much it will cost you.

How Much Is The Resident Evil Village Collector's Edition?

Mark
@GambitKinetic
I finally got to play the Resident Evil Village demo and wow they really improved the visuals. Seems like on the PS5, full version can run on 4K HDR 60 fps. With ray tracing on, 45fps, which I'm okay with that I guess. Anything above 30fps is better than just 30fps. 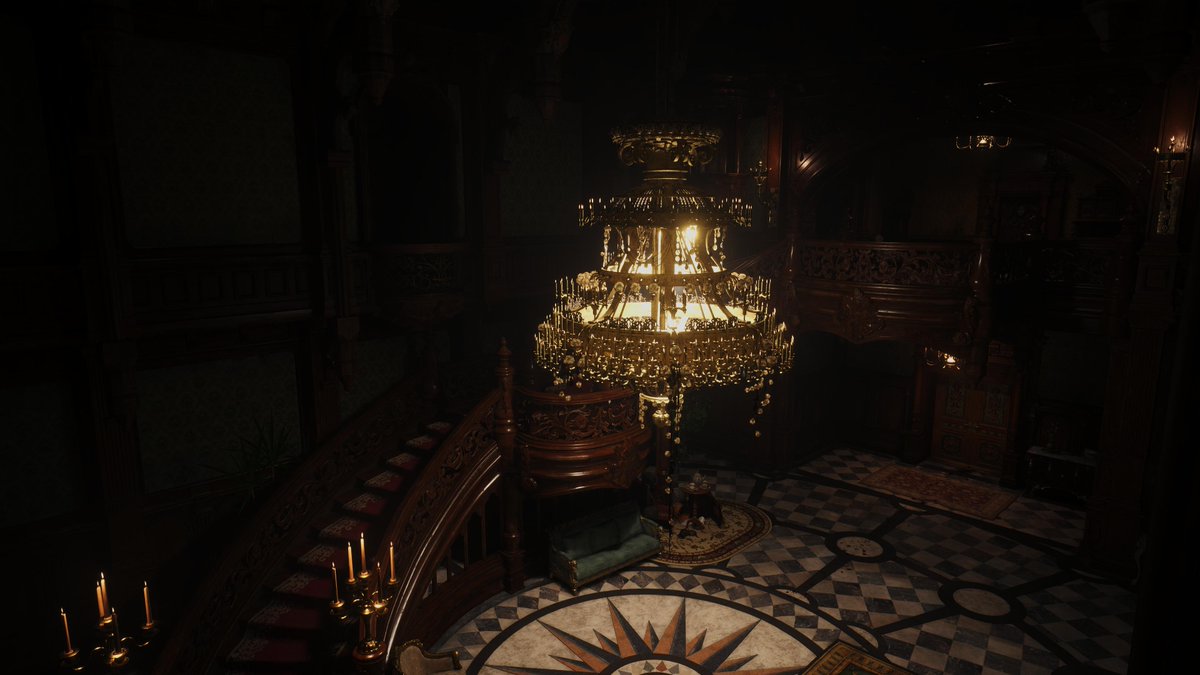 Starting things off simply, there's the Standard Edition of Resident Evil Village. As well as the normal cover with Chris and a werewolf, there's the Lenticular Sleeve version and a Steel Book Edition that's exclusive to Amazon. Note that the PS4 version of the game comes with a free PlayStation 5 upgrade, so you don't have to worry about your game being left behind if you're still trying to get your hands on Sony's next-gen console.

If you want something a little more, the Deluxe Edition doesn't have any physical collectables but comes with some nice extras that make the extra spend well worth it. Notably, there's the Trauma Pack DLC for when you've polished off the main game. The Deluxe Edition also includes the Samurai Edge - AW Model-01, a gritty Resident Evil 7 found footage filter, Resident Evil 7 tape recorder save point, Saferoom Music "Go Tell Aunt Rhody", Mr Everywhere weapon charm, "Village of Shadows" difficulty, and The Tragedy of Ethan Winters artwork.

Elsewhere, you can get the game on PC in both Standard and Deluxe edition. The PC Resident Evil Village is also slightly cheaper than its console counterparts. Finally, the Complete Bundle set looks like a digital-only version that lumps the new game with 2017's lauded RE7. Here, you'll get the Resident Evil 7 Gold Edition and Resident Evil 8 Deluxe Edition for a reasonable price. Of course, all of these are nothing for the ultimate Resi fan, who is likely after the Collector's Edition.

Where Can You Buy The Resident Evil Village Collector's Edition?

Captain Redfield
@Matias_Redfield
I finally managed to get the Resident Evil Village Collector's Edition and with that my 7th Chris Redfield figure.
Could only get the PS4 version but still bought the Lenticular Edition for the PS5 I'd say it I'm all set for Village! 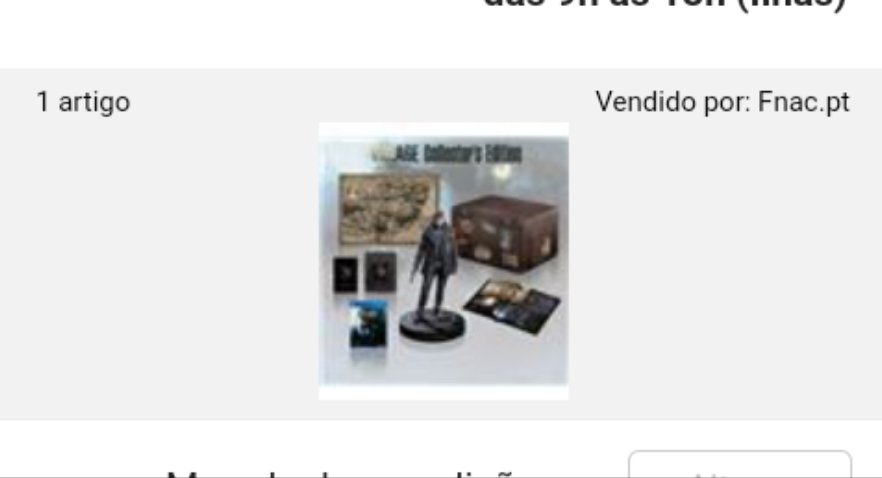 Any preorder version of the game comes with some in-game perks. As well as the Mr Racoon Weapon Charm and Survival Resource Pack, buying from the PlayStation Store gets you the RE Village soundtrack, while Best Buy has a steelbook case. Now you know which version you're after, you'll want to know where to get it from.

Unfortunately, the Resident Evil Village Collector's edition is sold out in Game. It can be picked up on auction sites like eBay, but be warned; it's a fair way above market value. In the meantime, here's where we've found each version in the US and UK:

When it comes to getting the most out of Resident Evil Village, we'd suggest playing on a next-gen system or a seriously souped-up PC. Through the various demos, we've seen Village looks at its very best on PlayStation 5. Obviously, not everyone is lucky enough to get one. Either way, Resident Evil Village is a must-buy addition to 2021 that's vying to be one of this year's best games.

We can't wait to see how everything ties together and how vampires and werewolves play into the ever-expanding Resident Evil canon. With Resident Evil 9 already confirmed to round off a trilogy of titles, get ready for a cliffhanger to end all cliffhanger. Know you know where to buy, let's see if Capcom can really raise the "stakes" with this one.