May Melee could've just been a mini-tournament. Teams decided to make it a stress test.

"May Melee" is upon us and with it come playoff vibes. During the month of May, the regular season results seeded teams and the upper half of each region gets to choose their opposition. With the Asian bracket already known and the North American bracket soon to follow, we now have an idea what awaits us. From no hero pool metas to knock-out games to new teams showing off their new acquisitions, May Melee promises to be a high point of the season.

The beauty of tournament play is that unless bad beats happen, we're going to see two elite teams face off. While hero pools have increased the chance of an upset, both the Fusion and Shock have shown themselves to be meta agnostic. In hindsight, the frequent clashes of the Shock and the Titans in season 2 not only built up anticipation in the story of these giants. Moreover, these matches became the furnace in which the Shock forged their unrelenting edge, culminating in the final. In season 3, the Shock have assumed the position of the team to beat, with the Fusion becoming the aspiring contender for the title. Wise to these challenges, the Fusion, as first pick, may choose their opposition in a way that would make meeting the Shock more likely, as alluded to previously by their assistant coach ChrisTFer.

In the distance, the Dragons linger, awaiting the winner of this duel at the end of the season.

Uninhibited by hero pools, teams will be able to assemble their compositions to their hearts’ content. The only limiting factor that remains is the fitness of their comps. We could see the meta diverge back to the season's start point around Mei and Reaper. However, teams have been exposed to the archetypical variety of compositions, having to cycle through them each week, and may try to play to their own strengths more than they previously did.

Scrim bubbles and time constraints will guide the team's choices on rails and teams will converge to similar compositions given their practice environments. The most interesting aspect will be to see how teams adapt to the compositions they see their opponents play only hours in advance. We're very likely to see a diverse weekend because of this, with very different skillsets being asked of coaching staffs and players across the league. In essence, we're simulating season playoffs in a hyperbolic time chamber.

With the mid-season point in sight, teams are gearing up to course correct towards playoffs. After the fallout in Vancouver, many teams found it in their hearts to support the players and have opted into the program of adopting a Titan. Despite a COVID-induced market slog, the dispersing talent is too great of an opportunity. In a process of dominos, more than the Titans players are being moved around, as seen in Architect's case. Who won the most off of these trades going into May Madness?

Hangzhou Spark
@Hangzhou_Spark
We are engaging onto @Spitfire later today. Make sure you don't miss this exciting match!
#Sparkbang #owl2020
︿(￣︶￣)︿
PST 3AM
CST 6PM
By the way, what do you all think about sending some reinforcements for Spark? 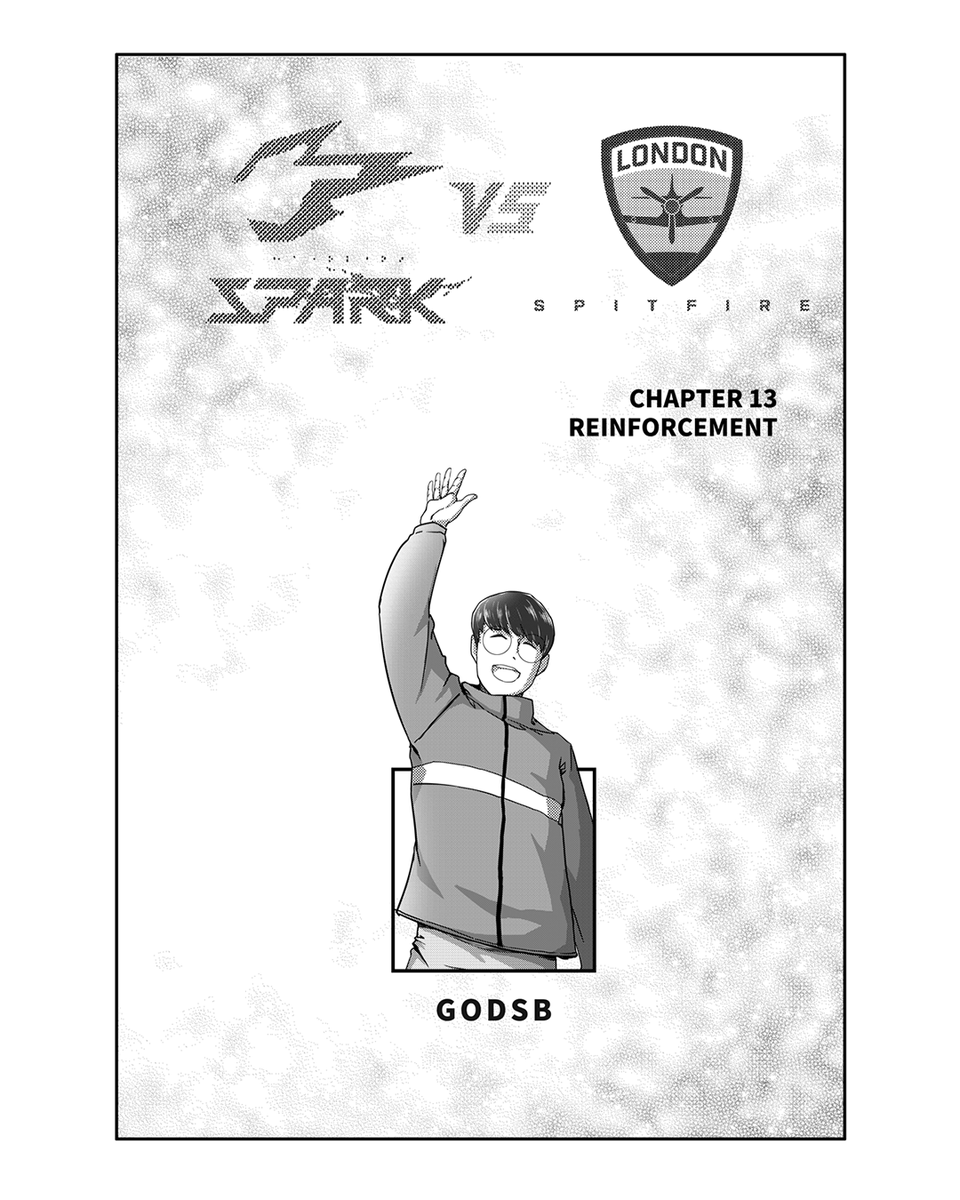 As cute and wholesome as the reunification of Architect with his x6 brethren was, as deadly it could be for Spark's opponents. Granted, Adora has shown decent performances on Echo; on his other picks not so much. The recruitment of Architect is a huge upgrade for the Spark in the position. Only a handful of people in Overwatch League should even be mentioned in the same breath as him in terms of sheer flexibility and talent. Make no mistake, Architect as a starter is an MVP candidate. Already lauded as one of the three elite Genjis in the APEX era among WhoRU and Haksal, he has shown unbelievable flexibility down to even playing Ana.

In a dive meta, Guxue, Architect, GodsB on Tracer and Bebe on Zenyatta is a scary line-up to field against anyone. It seems Architect can become a force to be reckoned with on every hero he puts his mind to, be it hitscan or projectile, DPS or Support. The default assumption should be that Architect should also be able to field a great Echo, further adding to the roster.

With their roster filled, it is unfortunate how much deadweight the Spark carry around. Recruitment of Jjanu and even SeoMinSoo could further help this team climb towards the top in Asia. Given how the bracket has shaken out, they are the most likely team out of three (Spark, Dynasty, Charge) to make the finals. In fact, I'd argue the Spark are only one additional pickup away from becoming the second-best team in the region if it wasn't for...

The possibility of Haksal to NYXL

The rumour mill has been running overtime and is connecting Haksal with the NYXL. While there is no real evidence to back up this claim, we could still run through the thought experiment of this move.

With WhoRU and Libero, the Excelsior are already served in the flex DPS department. Recruitment of Haksal would likely foreshadow the departure of one of these two players. The most likely player to leave would be WhoRU. The era of their Genji parity has long passed and Haksal's career has almost in all regards outclassed WhoRU. Haksal not only shows great flexibility, he also has the uncanny ability to become one of the best players on each pick he puts his mind to. A caveat we should consider is that Haksal has only proven this to work inside the RunAway framework. WhoRU, on the other hand, is well-travelled in the teams he has been part of, with his output usually on par with the quality of his teammates.

The potential upside of Haksal is tremendous and an augmented NYXL with a starting line-up of Mano, HOTBA/BiaNcA, Haksal/Libero, Nenne, Jjonak and Anamo/Mandu could stand up to the Dragons in the lower side of the Asian bracket.

Jjanu and Stitch to Washington Justice

The Justice showed many weaknesses this year and gained more with the departure of Stratus and Corey; the flex tank position wasn't one of them. One has to empathize with the issues of trying to get elite talent to buy into the vision of a franchise that has rarely shown promise. And yet they are recruiting in the only position they likely didn't need an upgrade for now. On the other hand, they are trying out Stitch who is likely the only former Titan that wouldn't be an upgrade for them.

It is likely that their performance at May Madness won't be enough to have Jjanu stick around past his two-week contract if there are any other offers on the table for him.

An embarrassment of riches or a multidimensional upgrade? There are few flex supports one could suggest to be an upgrade over Viol2t but at the top of that list would be Twilight. Not only is Twilight a mechanically gifted player with seemingly no weak spots in his hero line-up, he also has an excellent mind for the game. With more and more metas creeping up in which Moth as a shotcaller is forced to play a flex DPS, an additional voice might be needed on the team. In a fully Korean starting six, Twilight might fit in flush.

More than anything, the move is an investment into the future and a signal that the Shock aren't sated yet. There were few weaknesses to make out in their roster depth and not having two flex supports was one of them. The other is having a back-up for Rascal.

Going into May Madness, the Shock remain the team to beat with them hopefully meeting the Fusion at some point in the bracket.