On Day 2 alone, the league amassed 1.4 million hours watched, which set their record for most on a single broadcast day.

Day 3 of the CS:GO ESL Pro League is underway and the organizer already is boasting some impressive figures for its streams. On Day 2 alone, the league amassed 1.4 million hours watched, which set their record for most on a single broadcast day.

ESL Counter-Strike
@ESLCS
Day 2 of the #ESLProLeague has broken EVEN MORE RECORDS! 😱
We had over 1.4 MILLION hours watched; the single most watched broadcast day of an EPL season ever! 🔥
We also had a whopping 268,000 concurrent viewers tune into the Broadcasts!
Can we break even more today? 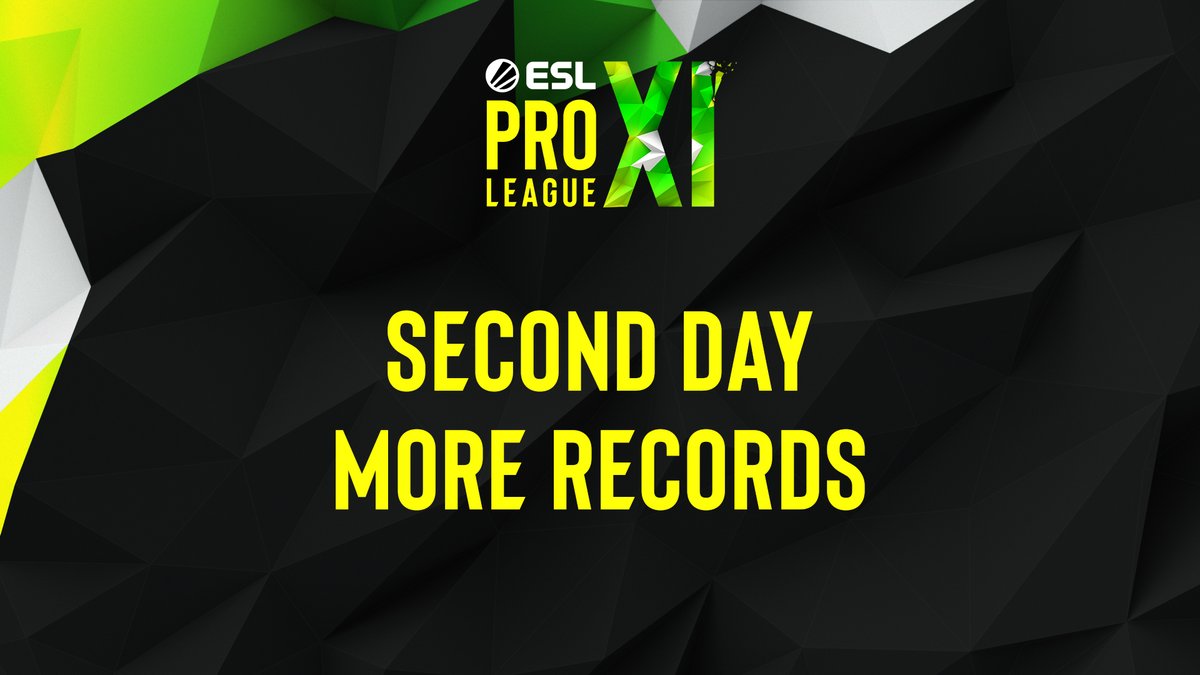 For comparison, the StarLadder Berlin Major Final peaked at 341k concurrent viewers, meaning that ESL’s Monday broadcast wasn’t too far off. Considering that it’s still just the group stage, there’s very little doubt that this non-Major will surpass all of the important milestones from last September’s Major.

There are several factors likely contributing to the EPL proving more successful than any previous editions. The coronavirus is keeping millions of people home from work and school and the action is taking place at a time where they’d normally be unable to tune in. The matches are scheduled for approximately 14:30, 18:00, and 22:00 CET throughout the week.

Adding to that are the teams who have played thus far and the matchups they’ve created. Fan-favorites Ninjas in Pyjamas took on world #2 Astralis on Day 1, and the popular CIS side, Na’Vi, battled it out with North on Day 2. BIG and Fnatic capped things off on the second day of action, cementing a solid lineup of some of the world’s most popular teams.

There’s also extra intrigue surrounding the league coming from fans who are interested in seeing if the EPL or Flashpoint will prove to be the premier testing ground for professional teams. With both leagues looking to solidify their position at the top of CS:GO, fans of both organizations and the talents and teams that represent them may be looking to make their cases.