ENCE have become the second team to try out a six-man roster by signing Jamppi.

The Finnish wunderkind was inches away from joining OG instead of mantuu a few months ago, but complications around a previous VAC-banned account and the issues that would cause for Major qualification made them reconsider.

Jamppi has been in the news recently for his attempt at suing Valve for ruining his career and making it harder for him to find a team due to this VAC ban, and it will be interesting to see how him finding a roster to join will impact his case. 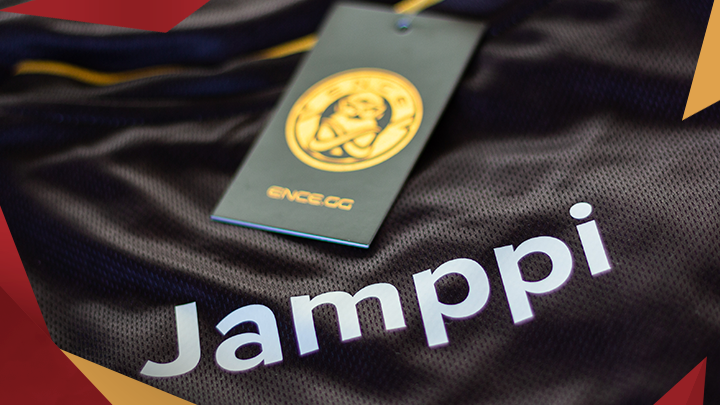 In terms of in-the-server stuff, Jamppi is pretty solid. His ratings over any length of time are incredible impressive regardless of opposition, and rarely posts a rating under 1.1, in any event, he plays in. A primary AWPer, Jamppi is more than competent with the AK47 on the T side but will almost always default to the sniper on the CT side, meaning you might think that most likely deputise for Allu in any situation he plays in, however, ENCE confirmed xseveN would be the player to miss out in the DH Masters and BLAST Qualifiers. It seems likely that since moving to an IGL role, Allu is happier to play as a full-time rifler in these games with an occasional secondary AWP role.

ENCE stand behind Jamppi in his quest against Valve, but in the meantime, the Fin will be forced to sit and watch his team attempt to navigate the Road to Rio, with ENCE using their previous five in those games.