Remember when Team Envy was on top of the world?

Mathew “TazMo” Taylor has been with Team Envy’s venture into Overwatch almost since the very beginning. Starting out as an esports fan and competitor showing up to as many events as possible during the Call of Duty (CoD) MLG days, he eventually became the manager of the European powerhouse team formerly known as IDDQD that Envy had signed under their banner when INTERNETHULK asked during a team dinner if TazMo could also take over the managerial duties for the Overwatch team, on top of looking after the CoD squad.

The aftermath is quite literally esports history. From going on a straight win streak of 57 matches in North America and winning OGN’s APEX Season 1 as the first Western team to ever win a major esports competition in South Korea, TazMo has been there with the team to experience it all.

However, when the Overwatch League started with well-deserved high expectations for the organisation, the Fuel fell from grace, finishing outside the playoff seats in the inaugural season.

In this interview with GGRecon, TazMo reflects on the experiences as we discuss the events and happenings during the early stages of Overwatch esports, talking about topics like taking in the highest highs, INTERNETHULK’s impact on the team and esports at large, the expectations coming into the first season of OWL, the vanishing of Chipshajen, working with xQc, Envy’s values as an organisation, and hastr0’s involvement in the Overwatch team.

The APEX era and winning season 1

This team had come in and done so much for us. We can’t back down on these guys. We gotta believe in them and work with them. I think that’s something hastr0 has always been strong about. I’ve always been someone that really wants to give the players the chance to turn it around. Sometimes that works, sometimes it doesn’t. That time it just didn’t.

Dallas Fuel
@DallasFuel
Welcome back to the Jungle @xQc! #BurnBlue 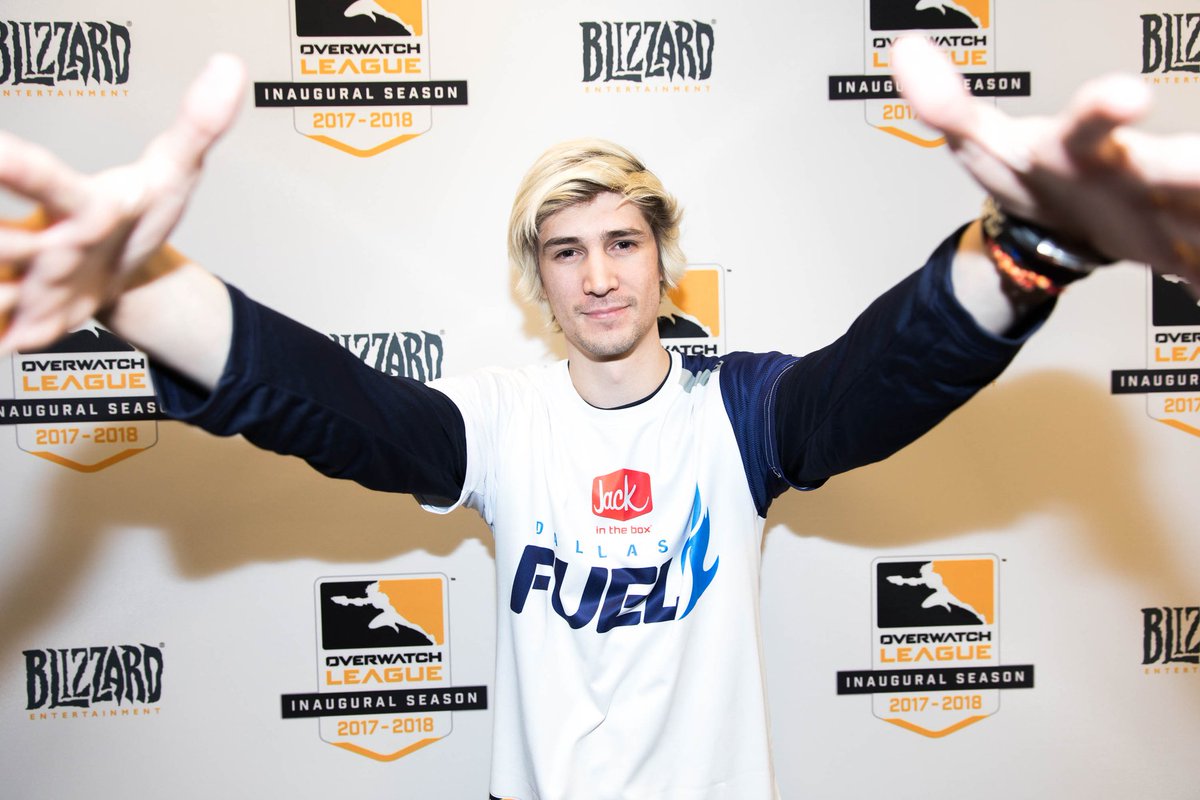 Everybodys says we have like an unlimited supply of money. That is not the case. There are some rumours out there that are a bit far-fetched and out there. I will say, there is a limit to our spending. We don’t drop the bag on every single person. Look, we treat our players well, I’m not going to deny that. I think we can take pride in that. We are trying to change player lives for the better. It’s important to note that we are very money conscious as well at the same time, going into [season 4] especially.

This ends the first part of our interview with TazMo. In the second and final part releasing soon, we inch closer to the present and talk about topics like GOATs and season 2, working around COVID and the third season, Team Envy’s academy roster, the values of giving second chances, how Dallas Fuel landed on signing RUSH and his entourage of Element Mystic players, marketing a Korean roster, and expectations coming into the fourth season.