Finally, Houston Outlaws have showed signs of life in the transfer market, announcing William "Crimzo" Hernandez as their flex support player for the 2021 season. Previously, Crimzo had played for Texas rival the Dallas Fuel, who themselves had taken two support players off their Texan rivals in Jung-keun "Rapel" Kim and Seung-soo "Jecse" Lee.

Houston Outlaws
@Outlaws
According to sources, @Crimzo will have a home with us.
Welcome to H-town, the best Texan city.
#AnteUp
*Pending League Approval 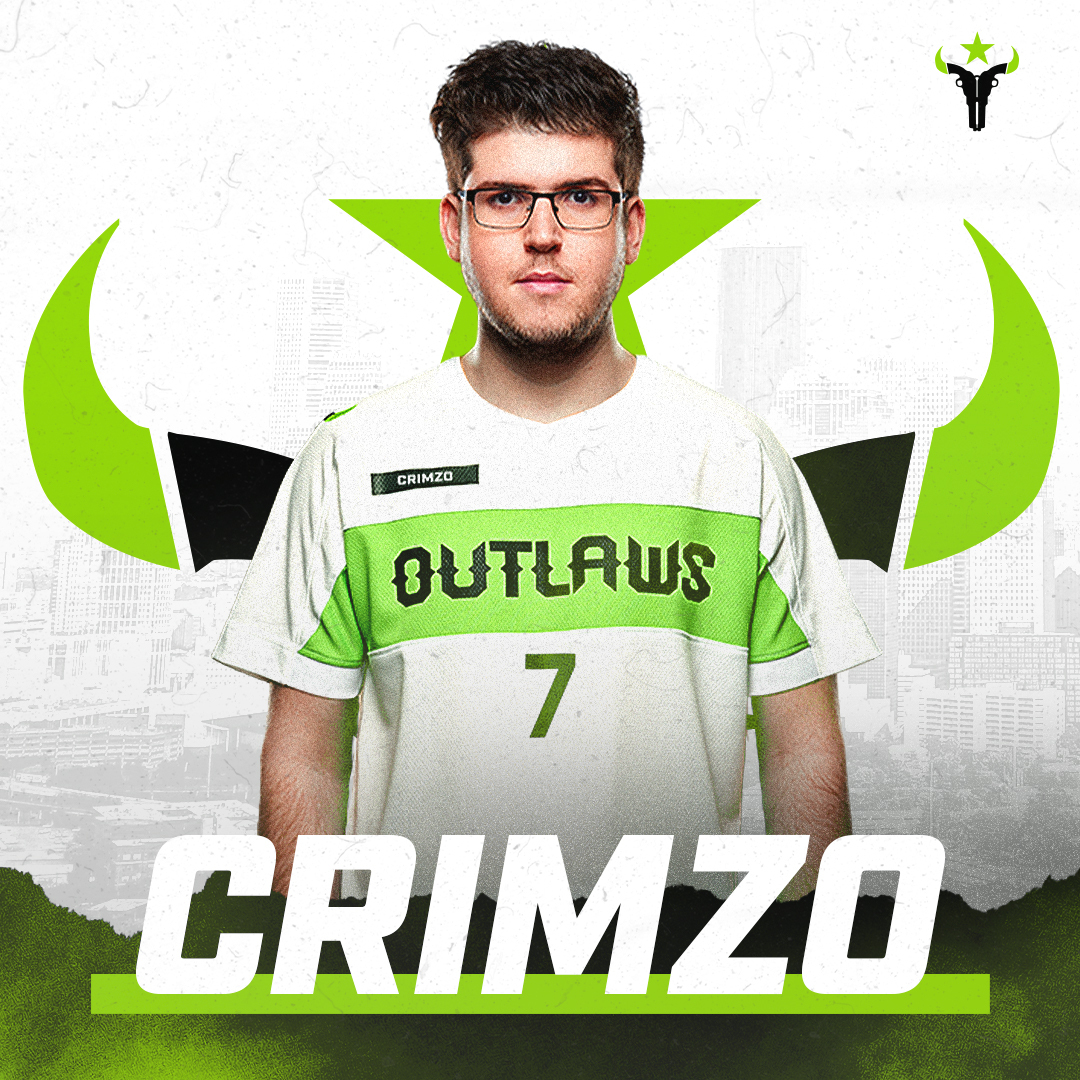 According to Crimzo's stream on which he answered questions regarding his off-season and his decision to sign with the Outlaws, the player had attracted interest from several teams in the Overwatch League, with Crimzo citing the Atlanta Reign as one of the teams that were interested in him. The Canadian flex support shared that the deal didn't come to be because the Reign weren't able to meet the monetary requirements. Crimzo has been considered the best North American flex support and would therefore likely draw attention from the Canadian teams as well as several US American teams.

What's next for the Outlaws?

So far this off-season, the Outlaws have been quiet. Unsure what their exact roster-building strategy will be, it's likely to be a hybrid roster approach incorporating American and South Korean players into the roster. Dante "Danteh" Cruz and João Pedro "Hydration" Goes Telles have already been confirmed for the next season. Additional signings are expected to come from some of the strongest performers in South Korean contenders, though it's unlikely that the Houston Outlaws will be a majority South Korean roster as the team has expressed a desire for a "Western focus". More signings are expected to be announced in the next couple of weeks.