The former TSM and Cloud9 star looks set to make the switch.

Timothy "autimatic" Ta appears to be the latest Counter-Strike: Global Offensive (CS:GO) star to be transitioning for a career on VALORANT, with reports suggesting that the 24-year-old American could be on his way to sign for T1.

Currently still contracted to Gen.G, as their only player remaining, autimatic recently revealed that the organisation "has allowed me to look at my options for the 2021 season", although the AWPer outlined that he intended to continue on his accustomed role in CS.

However, with two months passing since he became rosterless, it appears that he is set to be the next player to dip their toe into Riot Games' up-and-coming FPS shooter. According to Ghost Gaming's VALORANT coach Creed "Creed" Peters, autimatic is on his was to T1, with an accompanying picture of him signing up to an event alongside the like of Tyler "Skadoodle" Latham. 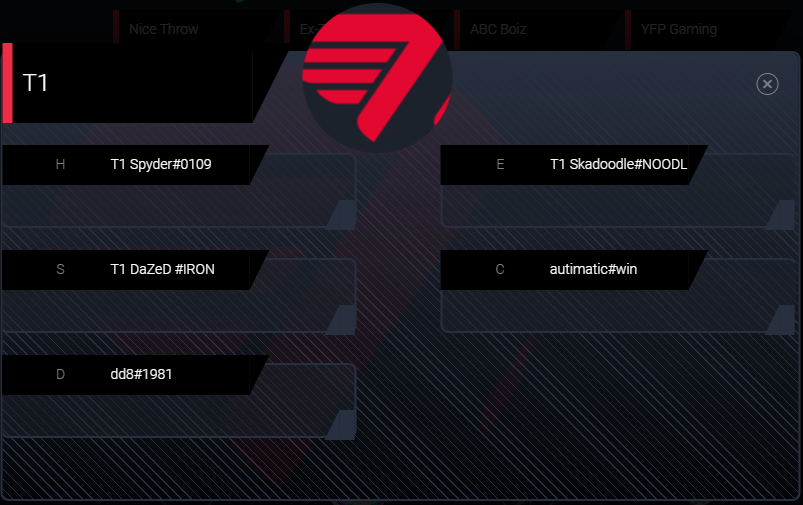 The CS:GO pro had previously been friendly with brax on Twitter, leading to some rumours that they could be teaming in the future. Following his Gen.G announcement, autimatic was greeted by brax who stated "Good Luck bro, you will kill it wherever you go" which prompted Ta to simply ask for a game of VALORANT. In what seems like a nonchalant invitation for an exhibition, maybe there was a deeper meaning than what met the eye.

With a substantial $440,000 in prize money awarded through a seven-year long career in CS:GO, autimatic will be one of the largest names to date to switch allegiances to VALORANT. The likes of Christopher "GeT_RiGhT" Alesund and Nicholas “nitr0” Cannella have led the charge of transitioning to the new esport and autimatic's soon-to-be-reunited teammate Skadoodle was on the same Cloud9 CS:GO roster back in 2018/19.

With no official announcement, this story can either blossom into a new T1 era, or fizzle into a myth.