Best Warzone Sniper Loadouts To Use In Verdansk

The best Warzone sniper loadouts can often depend on your playstyle, but in terms of which sniper rifle is the best in Call of Duty Warzone, we can help. Snipers are incredibly powerful guns in the right hands so if you can hit your shots at long range, you can pick enemies off with the best attachments and perks, then get their loot. So what are the best Warzone sniper loadouts and which sniper should you be using in Verdansk?

Before we get into our list of the top five Warzone snipers, it's important to know that a keen shot can only get you so far; you'll need to know which secondary guns work best, and how to optimise your perks to capitalise on the advantage gained by harnessing your inner Deadshot. Getting us off to a painfully slow start is the ZRG 20mm, which hits the list as the best of a bad bunch.

However, it certainly does have a place within Warzone as a viable alternative to the standard meta. Boasting a critically damaging punch with an incredible bullet velocity, the ZRG may be better for those hill-top finishes, where a ghillie in the mist can pick opponents off at will. 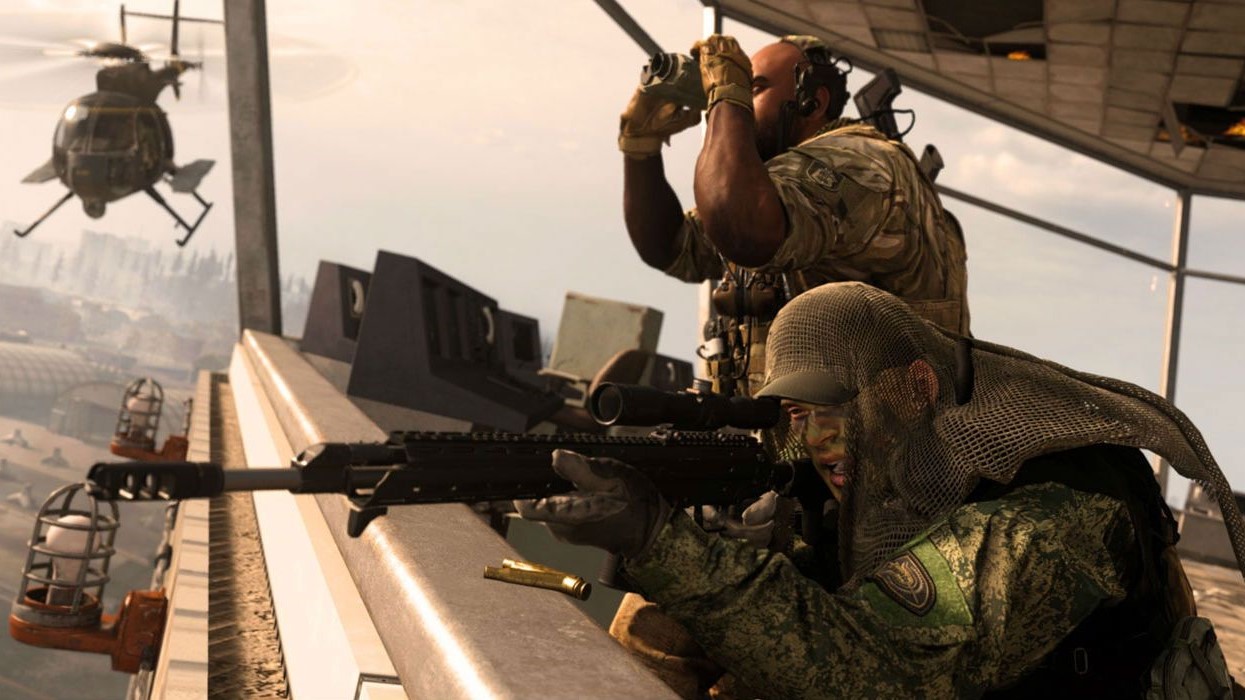 Once upon a time in a land far, far, too familiar, the HDR ruled at the best Warzone sniper with an iron fist. The sniper is the best option for stealth fanatics often posted up on Prison's towers.

The hard hitter is still an effective weapon, with a one-shot kill to the head, although it is often overlooked due to the pace of Warzone in the current style. If you need to slow down or find yourself in lower-ranked lobbies, the HDR could easily find its way to being the top dog once again. As one of the more recent additions to Warzone, the Swiss K31 started off as a deadly and methodical opponent dropper, although some balance changes have ridiculed some of its finesse.

Similar to the likes of the Pellington and Kar98k, speed is the selling point here, especially with a rather weak multiplier when not hitting the head. Also, despite it being a good headshot merchant, it's a nightmare to level up. Don't sleep on the LW3 Tundra, especially if you're fancying a shift from the usual Warzone loadout. The sniper is cracking - literally cracking armour - and should be your first alternative to our number one pick.

The only downside to the Tundra that doesn't allow it to rival some of the more prominent is the typical Black Ops Cold War sights, which unfortunately don't compliment their weapons over long ranges. However, at anything close-mid range, the Tundra is one of the best Warzone snipers. Despite not even being a sniper, the Modern Warfare Kar98k reigns supreme in the department. Technically a Marksman Rifle, the Kar98k is the most effective all-around sniper, topping the statistic charts in pretty much every department.

With elegant speed, adept accuracy, and a cross-map range, the Kar98k has to be your number one choice for the best Warzone sniper.

If you're more of an AR maestro, yet struggling at sniper distance, there's always our Warzone secret sniper that you could try...

Find all of our Warzone guides here: