The newly formed organisation was created by executives that have previously left FaZe Clan and their first esports side consists of AlRaz, Jpow and AlphaKep. Before the signing of AlphaKep, the young and promising roster narrowly missed out on RLCS last season, making the promotion playoffs before losing out to Rogue and Charlotte Phoenix. 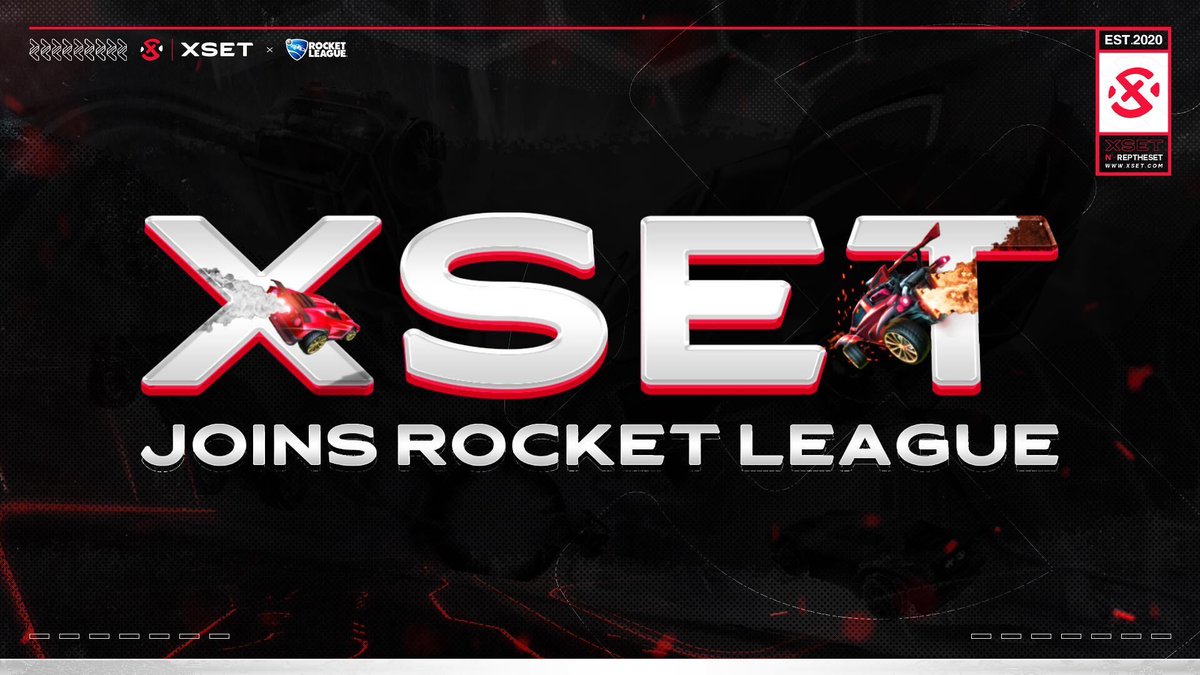 AlphaKep joined Stromboli in May, coming in as a free agent who had previously played at Avidity Esports and Randy Gibbons' River Rats.

Whilst at Stromboli, the trio had competed in a series of community events, where their most notable finish came in Fusion, where they made the final eight, with the absence of AlRaz who was trialling out for Pittsburgh Knights.

Going into RLCS X, XSET Gaming will be looking to solidify the roster that they have formed in hope of qualifying for the major in the Fall Split.

In an interview with Esports Insider, AlphaKep also explained that "as a player, it’s super motivating because we know there will be opportunities for us and there’s room to grow as a team".

We will first see XSET in RLCS X's Fall Split, which is due to kick-off on August 15th, where XSET will have to progress through the closed qualifiers.