The former Overwatch professional is one of millions left without power in Texas.

Many of gaming's elite players and streamers reside in Texas, USA, and due to the state being plunged into a blizzard, a huge range of players have been forced to set down their controllers, including the popular Felix "xQc" Lengyel.

After being submerged into a state of emergency, Texas inhabitants have been stung with lengthy power cuts, meaning many streams were unexpectedly cut short. For xQc himself, the former Overwatch professional was mid-stream, when his power cut out, not for the first time either. Attempting to load into a Minecraft server, Lengyel's entire setup was switched off, collapsing the stream instantly.

Instead of fighting the cuts and reuploading to Twitch, xQc revealed he will be taking some time off the screen whilst the blizzard blows over.

xQc
@xQc
POWER IS GONE âš¡ STREAM WENT DOWN ðŸ”¥ CYA TOMORROW WHEN THE POWER COMES BACK ðŸ§‘â€ðŸ”§... AS IM WRITING THIS IT JUST CAME BACK. PROBABLY WONT LAST. KEEP U GUYS UPDATED
410
30478

xQc
@xQc
EVERYBODYS GANGASTA UNTIL THE POWER GOES OUT 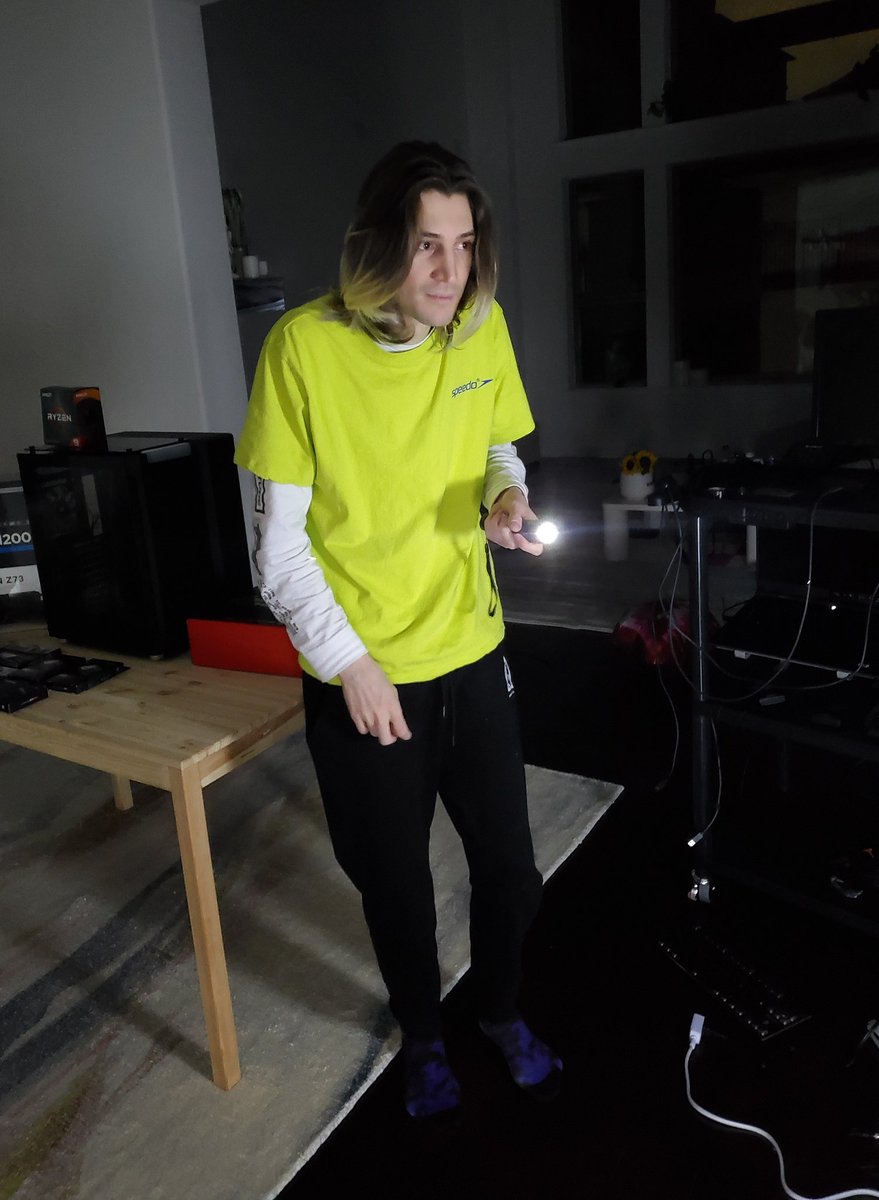 With temperatures of subzero, it's also unlikely that snow angels and snowmen are on the horizon too. For the streamers and most of Texas' population, the old-school forms of indoor entertainment will be needed to be dusted off. Luckily for xQc, he has recently been playing online Chess, so hopefully, he can blow the cobwebs off his Rook and Bishops and take on a few games against housemate and fellow streamer "Adeptthebest".

The pair are not the only ones facing such trauma too, with the large majority of the Call of Duty League esports players taking up Texas as a home to play on the best connection possible. Less than a week after the launch of the CDL's second season, many teams have had to cancel scrimmages and practices.

Minnesota Rokkr's Dillon "Attach" Price was one of many who had taken to Twitter to inform fans. With the second round of fixtures looming on Thursday, February 18, the hope is that the power cuts will halt and connection can be restored.

The blizzards have been described as a “once in a generation” event, notching up record-low temperatures across Texas and other areas of the United States.

As one of the biggest gaming areas in the world lets hope that normality can resume quickly.