Coronavirus is unlikely to cause the shutdown of any esports events outside China, but it’s still a good idea to practice good hygiene at tournaments.

At least 80 people have died from a mysterious new strain of coronavirus in China, sparking worldwide fears of a pandemic and causing the League of Legends Pro League to suspend all activities until further notice. With one of the world’s largest esports leagues down for the count, the LPL’s announcement has fans of other esports wondering if the coronavirus outbreak will impact their favourite titles as well.

It’s true that esports events are notorious breeding grounds for infectious diseases. With the back-slapping, handshaking and high-fives that pervade the esports scene, tournaments have developed their own versions of the infamous “con flu” that strikes convention-goers after large events. Attendees of the Evolution Championship Series are often infected with “Evola” following the annual event; last summer, players at Boston Super Smash Bros. major, Shine 2019, were warned about an outbreak of the potentially fatal Eastern equine encephalitis virus. These large events happen all the time: over the weekend, thousands of Call of Duty fans rubbed elbows in the Minneapolis Armory, for the opening event of the Call of Duty League.

So, are any of America’s esports leagues at risk of cancellation due to the spread of this deadly coronavirus strain? The answer is, probably not, for a couple of reasons. First of all, most cases of coronavirus have occurred within China’s borders, though a few cases have been reported in the United States, and elsewhere. It makes sense for a Chinese league like the LPL to shut down in this case – hell, the entire city of Shanghai is basically on lockdown until mid-February – but with minimal cases in the United States and Europe, and no confirmed fatalities from the virus outside China, the risk that a carrier might make his or her way into an esports event is relatively minimal.

r#nnie
@loonasowhat
reminder for ppl to check their sources for information on the corona virus and not believe everything on twitter. the virus, while serious, is only deadly if the infected person is already vulnerable (ex. infant, elderly, immunocompromised, previous serious health conditions)
1485
3588

Furthermore, while this strain of coronavirus certainly has the potential to be deadly, the individuals most vulnerable to the disease are young children and the elderly — not the target audience of most esports events. Though the disease is dangerous to people of all ages, the 25-year-olds who make up the crowd at most esports tournaments should be relatively safe, providing they practice mindful hygiene and are quick to report any potential flu-like symptoms to a doctor. Those who suffer from mild cases of the virus are likely to recover on their own without incident, making it important to be mindful of potential symptoms. Coronavirus has a two-week incubation period—the time period between infection and the appearance of visible symptoms — and it spreads through coughing, sneezing, and touching surfaces that have been touched by infected individuals. 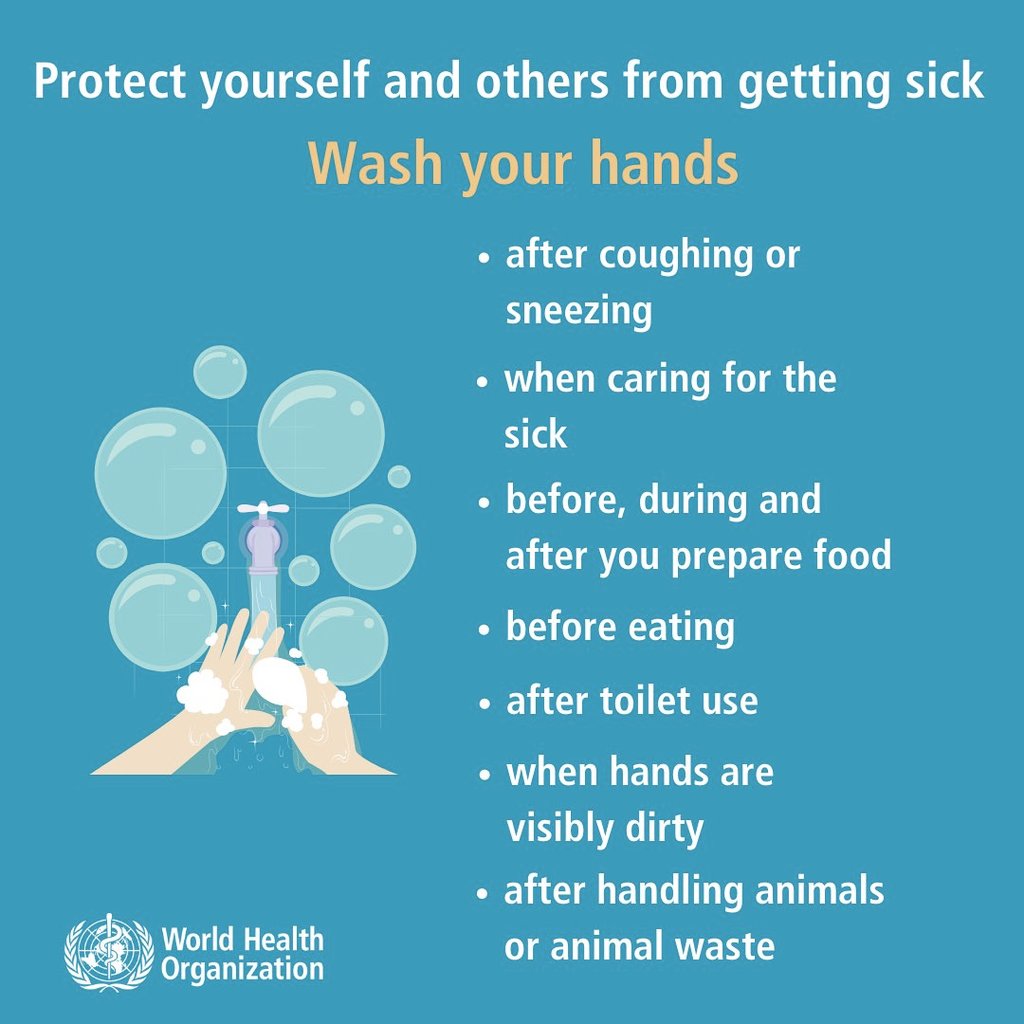 Should you be bringing a face mask to your next esports event? It certainly can’t hurt. Though the coronavirus is probably not a top concern for North American and European esports fans at this exact moment, the spread of disease is a constant threat at any events where large groups of people congregate. You certainly don’t want to be the first person to contract coronavirus through esports. But, as long as you wear a face mask, pack hand sanitizer, utilize fist bumps rather than handshakes, and stay mindful of any potential symptoms, there’s no need to stay home from your local Street Fighter tournament due to fears of infection.

More
General News
Streaming Wars: Twitch v Mixer v YouTube
For the past few years, live streaming has become widespread, mainly due to the increasing popularity [ ... ]
General News
Who's earned the most winnings from $700m in Esports prizes...
The esports industry as we witness it today is an industry with one of the fastest growth rates in history. [ ... ]
General News
Blizzard details 2020 esports plans
It's been a tumultuous year for Blizzard Entertainment. After firing the entirety of its Heroes [ ... ]
General News
The 5 Most Important Changes with the PS5
The day before yesterday, at CES 2020, Sony finally revealed something we have all been waiting for [ ... ]
General News
2019 was Team Liquid's best year yet
In 2019, Team Liquid established itself as one of the most successful esports organizations in the world, [ ... ]
General News
Last-Minute Gift Ideas for the Esports Enthusiast
The holidays are rapidly approaching, bringing with them the long-dreaded task of picking out presents [ ... ]
General News
Riot’s Arcane television show looks to broaden perspectives
While Riot Games has certainly made its mistakes, it's hard to deny the company's part in the [ ... ]
General News
Esports at the Game Awards 2019
It's the end of the year and you know what that means: top lists and award shows. Where our industry [ ... ]
Esports Calendar
counter strike
BIG vs Singularity
Tuesday night MDL anyone?
counter strike
Sprout vs GamerLegion
Who doesn't want to see Draken facing off against some Germans?
counter strike
Nemiga vs AGO
More midweek CS! A bo3 in the OGA Counter Pit will wet your appetite.
counter strike
MIBR vs Complexity
The opening games of Dreamhack Open Anaheim. Following Complexitys performance at BLAST, they are for sure one of the favourites to take this.
league of legends
MAD Lions vs G2
Both teams have had a solid start although after an 0-2 week, will G2 bounce back?
rocket league
Vitality vs FCB
Barcelona have had a solid start being 2-0, after Vitalitys shock defeat to Singularity, can they return to their former glory?
Dreamhack Open Anehiem
North, Complexity, ENCE, MIBR. You can't complain about this as a build up to Katowice.
counter strike
counter strike
IEM Katowice
One of the highlights of the CS Calendar begins here. Who is your pick to win it all?
counter strike
MAD Lions vs Evil Geniuses
Tuesday kicks off with a clash of two interesting teams, Evil Geniuses looked underwhelming at BLAST, meanwhile MAD Lions have made 2 semi finals in a row so far in 2020.
This website uses cookies
Cookies help us and our partners provide statistics. By browsing this website, you consent to the use of cookies in accordance with our Privacy Policy and Cookies Policy.
Accept & Close