What is going on?!

You're not losing your mind, there are a bunch of Jeff Kaplan's on the loose. Overwatch League teams including the official Overwatch League account have temporarily switched their profile picture to Jeff Kaplan. The picture is taken from the recent developer update video in which the freshly shaven Jeff Kaplan had announced the introduction of a priority pass system as well as the addition of new Symmetra lore. Florida Mayhem streamer Sam "Samito" Dawahare seems to be the original culprit who got the ball rolling, setting it as his profile picture on his Twitter account. As the Mayhem's Twitter account retweeted it and also changed their avatar, the snowball started rolling downhill. 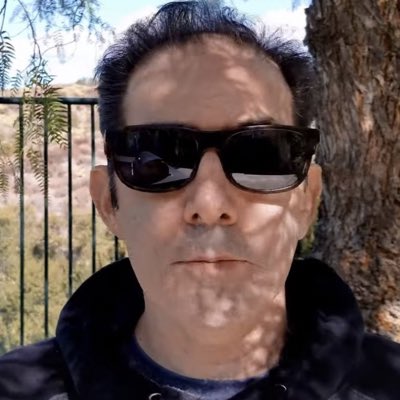 Many Overwatch League teams and other known names within the scene followed suit as the Twitter feed of many Overwatch League fans filled up with the face of Blizzard's vice president. Some teams added a bit of their own unique flavour to the picture such as the Hangzhou Spark, who are owned by parent company Bilibili and are known for their pink colours. Enjoy!

One of the reasons why this trend appears to have taken off is the juxtaposition between the last two appearances of the head developer. In the previous developer update dating back to September 14, "Papa Jeff" showed off his black and white voluminous beard when he informed the community of the Tracer comic and the connected challenges. One pandemic-haircut later, Kaplan showed himself smooth, no less with his deep-tinted sunglasses in the California sun. While this explanation probably didn't fully satisfy your feeling of being out of the loop, there's little sense in making sense of the internet beyond this. Again, just sit back and enjoy.