Tigreee’s experience, Dorito and crr’s mechanical abilities, and the fanaticism from all three pushed the bubble team further up than many would have predicted.

Everyone loves a good underdog story. With the rapid rise of White Demons, we got just that to our heart’s content. Ivan "Dorito" Ruiz Jiménez, Cristian "crr" Fernandez, and Maik "Tigreee" Hoffmann came seemingly out of nowhere when they started getting serious points in the Rocket League Championship Series.

White Demons’ recipe for success is imprinted in their logo: two parts Spanish and one part German. When the team formed back in November 2020, the German part was Leon "ghostfire" Sinkel. Together with Dorito and crr, he managed to qualify for Regional Event 3 in the Winter Split. An impressive feat for three rookies, but the results at the Regional showed that this team wasn’t quite ready to do well in the big leagues. They won just one series, against a disappointing Guild Esports. Still, every experience counts when you’re just starting out as a team.

When the Spring Split came around, White Demons tweaked the recipe a bit. Brandon "Braan" Porto Fernández joined as a coach and manager, and Dorito and his fellow Spaniards were ready for a new flavour. They got Tigreee to replace ghostfire, sprinkling some much-needed experience into the mix. Tigreee has a long history in the Rocket League esports scene, having played on teams such as Reason Gaming, Team Secret, mousesports, AS Monaco, and most recently Fadeaway.

White Demons
@WhiteDemonsTeam
We are ready for the battle! ðŸ˜
Today is the day to show who we really are, facing @TeamLiquid with the possibility to reach the top 4 ðŸ’ª
You can see the guys here: ðŸ‘‡
ðŸ”´ ðŸ”´
VAMOOOOOOOOOS! ðŸ‡ªðŸ‡¸ðŸ‡©ðŸ‡ª
#SignWDM 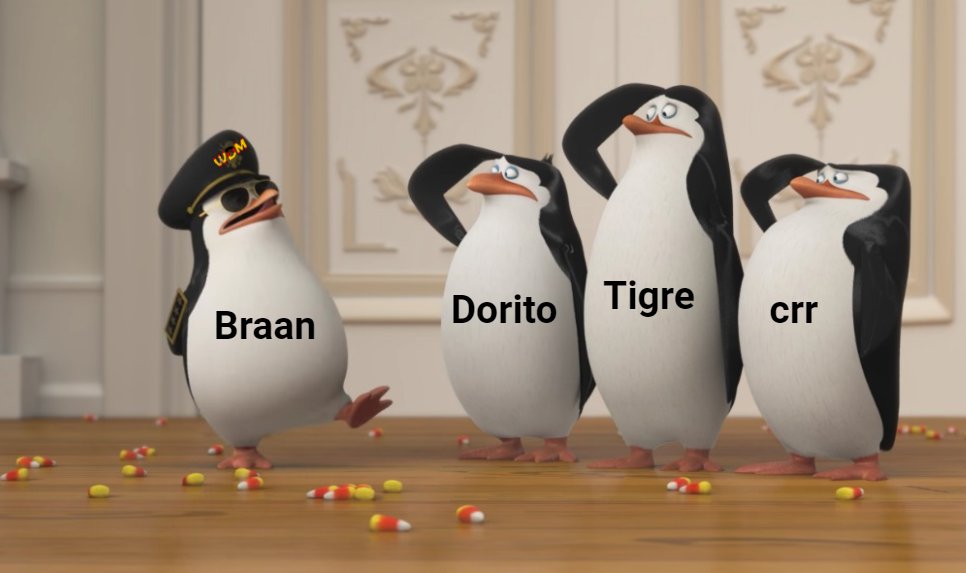 Fadeaway no longer exists as a team, but the former players somehow all found their way into the top eight of the first Regional Event this Spring Split. Sandro "FreaKii." Holzwarth is doing good business on fan favourite Godsmilla’s Team, and Maurice "Yukeo" Weihs is trying hard on Aether. But Tigreee is in the lead with White Demons, thanks to good performances at both the first, and the second, Regional Event this spring.

The recent success of White Demons didn’t come completely unannounced. Ahead of the Spring Split, the team participated in a $5,000 tournament hosted by Rocket Core, called Elemental Series 2. White Demons won the grand prize by not dropping a single series in the group stage, nor in the playoffs. Many RLCS teams didn’t participate in this tournament, but it proved to be a good warm-up nonetheless.

Tigreee’s experience, Dorito and crr’s mechanical abilities, and the fanaticism from all three pushed the bubble team further up than many would have predicted. After Giants Gaming and Team Queso, they’re the next (mostly) Spanish team to make their fast-paced playstyle work in the competitive environment.

Dorito and the Demons form a spicy pack, and they were all fired up for the past two Regional Events. After making the quarterfinals in Regional 1, and the Semi-Finals in Regional 2, they look hot going into the third Regional. Their opponents might as well be salsa, because White Demons are dunking all over them. It’s going to be a hell of a fight to further prove themselves, but making it to the Spring Major seems within reach for the Demons.