Vikkstar123 has won the previous two Warzone Wednesday tournaments, and is now looking to win his third on the trot. Who can stop him?

Warzone Wednesdays returns tonight, with another $20,000 up for grabs. Pull up a chair and watch the best streamers and content creators battle it out as pairs. Hosted by KEEMSTAR live on his Twitch Channel, Warzone Wednesdays has attracted over 600,000 viewers each week and is leading the way in competitive Warzone.

In recent Call of Duty news, Warzone Wednesdays changed the format to see two duos compete against each other to earn as many kills as they can in the same lobby. The two duos will enter into a quads lobby and look to take out as many players as possible. The pair with the highest number of kills after two games of Warzone will advance to the next round.

Diverting from the original format, which was standard trios, the head-to-head duos competition brings a greater sense of competition, as each team can keep tabs on how the others are doing, maintaining speed and aggression, akin to KEEMSTAR’s Fortnite Fridays.

Entering its eighth week, Warzone Wednesdays has been dominated by some of the games biggest superstars, and Vikkstar123 is up for his third win in succession to equal Diegosaurs’ total.

Diegosaurs won the first three Warzone Wednesday tournaments, with a range of players like HusKerrs and Ninja, setting himself out to be the best Warzone player in the old trios format. However, since it changed to duos, a number of players have stepped up to the plate. Week 4 saw NICKMERCS & FaZe Swagg take the crown and the $20,000 prize, and Empire Tommey & Bobbypoff win week 5.

Since then, Vikkstar123 has taken the reins and is widely known to be one of the leading players in Warzone. Having just had his record for the highest amount of kills on quads (107) being beaten by Atlanta FaZe’s Priestahh & Cellium alongside Deleo and Jukeyz (113), Vikkstar123 will be more determined than ever to be victorious in Warzone Wednesdays. 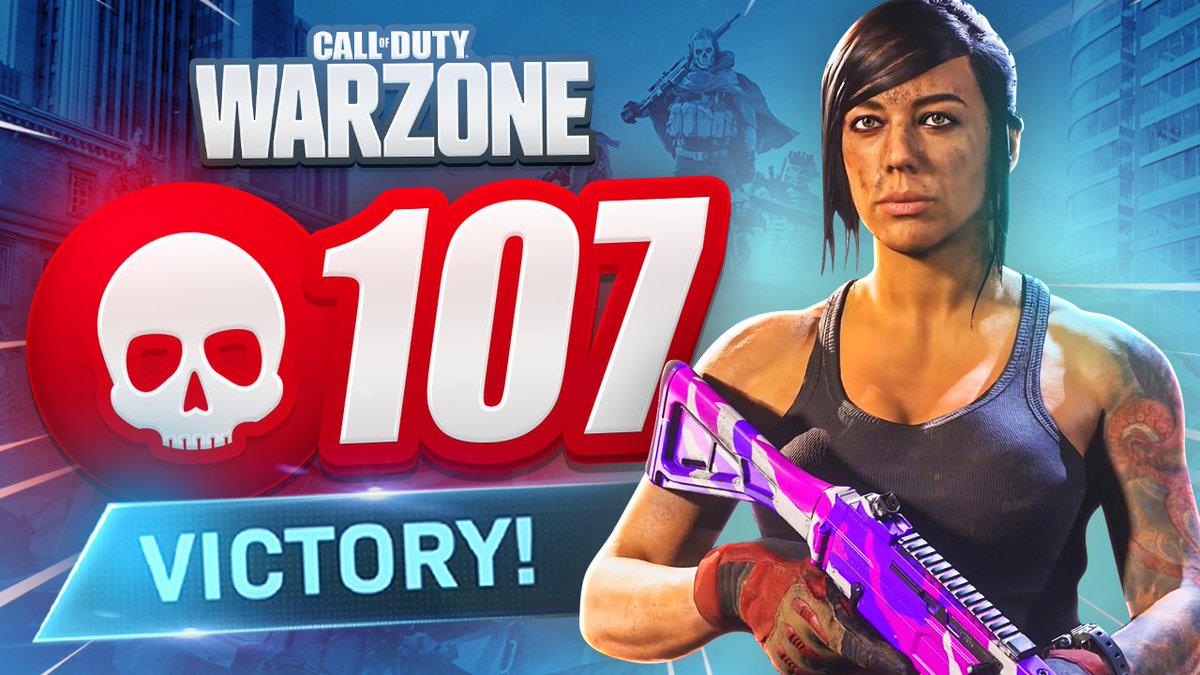 Sticking with his trusty teammate Itz Warsz, Vikkstar could take home his third successive Warzone Wednesday win, racking up his total earnings to $60,000, and cement his place as the best Warzone player in this format. Although there are an array of huge names looking to get the better of him.

The action all kicks off at 8pm GMT and can either be watched live on KEEMSTAR’s Twitch channel, or you can tune in to your favourite streamers’ channels to watch from their perspective. This week is looking to be huge, with some deadly duos like Ninja & DrDisrespect and Shroud & Crimsix teaming together to attempt to knock Vikkstar123 of his throne.

Stay tuned at GGRecon for more Call of Duty news and Warzone guides.